Born on May 3, 1933, in Barnwell, South Carolina into the extreme poverty, James Brown. He worked to the top of the funk and R&B music earning the moniker " The Godfather of Soul."

Well, his musical style and a unique voice influenced many artists and he was also known for his turbulent personal life, as well as his social activism.

James Brown The "Godfather of Soul" was born as James Joe Brown Jr. on May 3, 1933 in a room shack in the woods of Barnwell in South Carolina, a few miles east of Georgia border by Susie Brown which is his mother and Joseph Gardner Brown which is father At the age of  4, his parents spilt were he was sent to Augusta, Georgia, to live with his Aunt Honey. 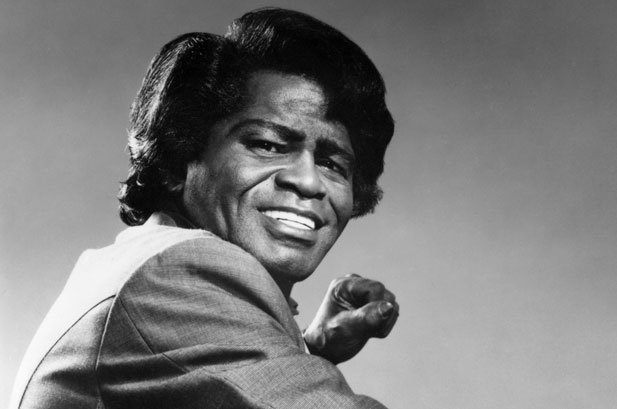 Growing up in abject poverty during the Great Depression, Brown worked whatever odd jobs he finds, for literal pennies. He danced for the soldiers at the nearby Fort Gordon, washed cars, picked cotton, and Shined shoes.

At the age of 12, he was dismissed from school for "insufficient clothing." As an escape from the harsh reality he grew up black in the rural South during the Great Depression, He turned to religion and to music. He used to sing in church choir, where he developed his powerful and uniquely emotive voice.

At the age of 16, he was arrested for stealing a car and was sentenced to three years in prison. Brown organized and lead a prison gospel choir. Then, in 1955, Bobby Byrd invited Brown to join his R&B vocal group, The Gospel Starlighters. 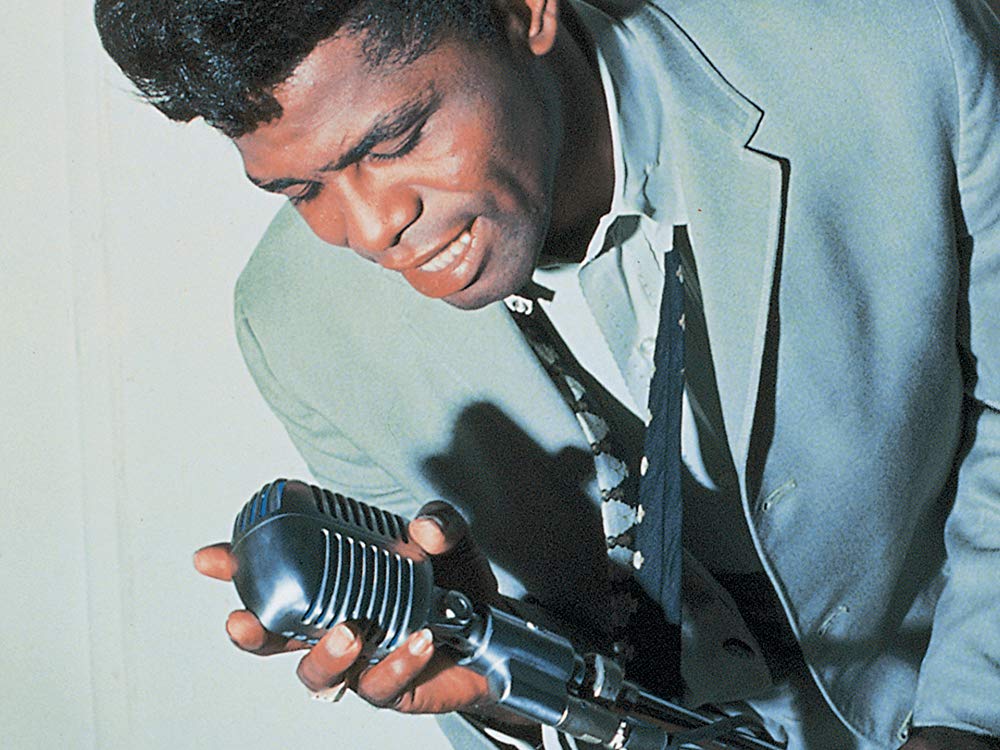 In 1956, the famous Flames recorded a demo tape of the song " Please, Please, Please" and played it for Ralph Bass, a talent scout for Kings records. Bass was thoroughly impressed by the songs, and especially by Brown's passionate and soulful crooning.

Well, Brown married four times over course of his life and has six children and his wife name was Velma Warren. Deidre Jenkins, Tomi Rae Hynie, and Adrienne Rodriguez. In 2004, Brown was arrested again on the charges of domestic violence against Hynie, although he said in a statement. "I would never hurt my wife. I love her very much."

Regarding James Brown Net worth, he earns a massive amount of money in his entire career which is estimated at $100 million. Although he also owns varieties of cars and houses which estimated price is more than $20 million.

On December 25, 2006, James passed away after a weeklong battle with pneumonia. He was 73 years old. Brown is unquestionably one of the most influential musical pioneers of the last half-century. The inventory of funk, The Godfather of a soul, The grandfather if hip-hop- Brown was cited as a seminal influence by the artists from Mick Jagger to Michael Jackson to Afrika Bambaataa to Jay-Z. 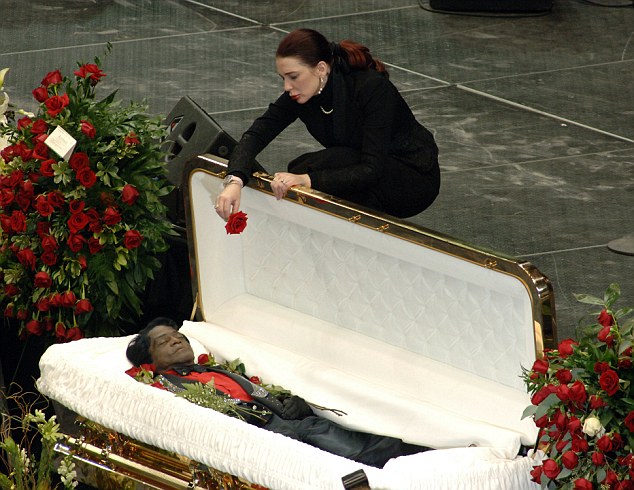 Brown always maintaied that there was only a way to truly understand him; As I alwas said, if people wanted to know who James Brown is , all they have to do is listen to my music.