Jake Robert Woodford is an American born professional baseball player of the St.Louis Cardinals organization as their pitcher. He currently plays in the minor league system of the Cardinals team. Cardinals selected him in the 2015 Major League Baseball Draft in 39th overall pick.

Woodford started his career with the Gulf Coast Cardinals and also played for Peoria Chiefs, Palm Beach Cardinals, and Springfield Cardinals. Jake is waiting to make an entry in major leagues as he is in minor leagues since 2015. Recently, he was added to the 40 man roster of the Cardinals.

The famous right-handed batsman Jake Woodford is currently single. This might be good news for his female admirers as they have a chance to approach. Jake spends most of his time in baseball games as he is a career-oriented guy.

Let's hope to hear some positive news regarding his relationship in the future as he is gaining huge popularity in and outside games. 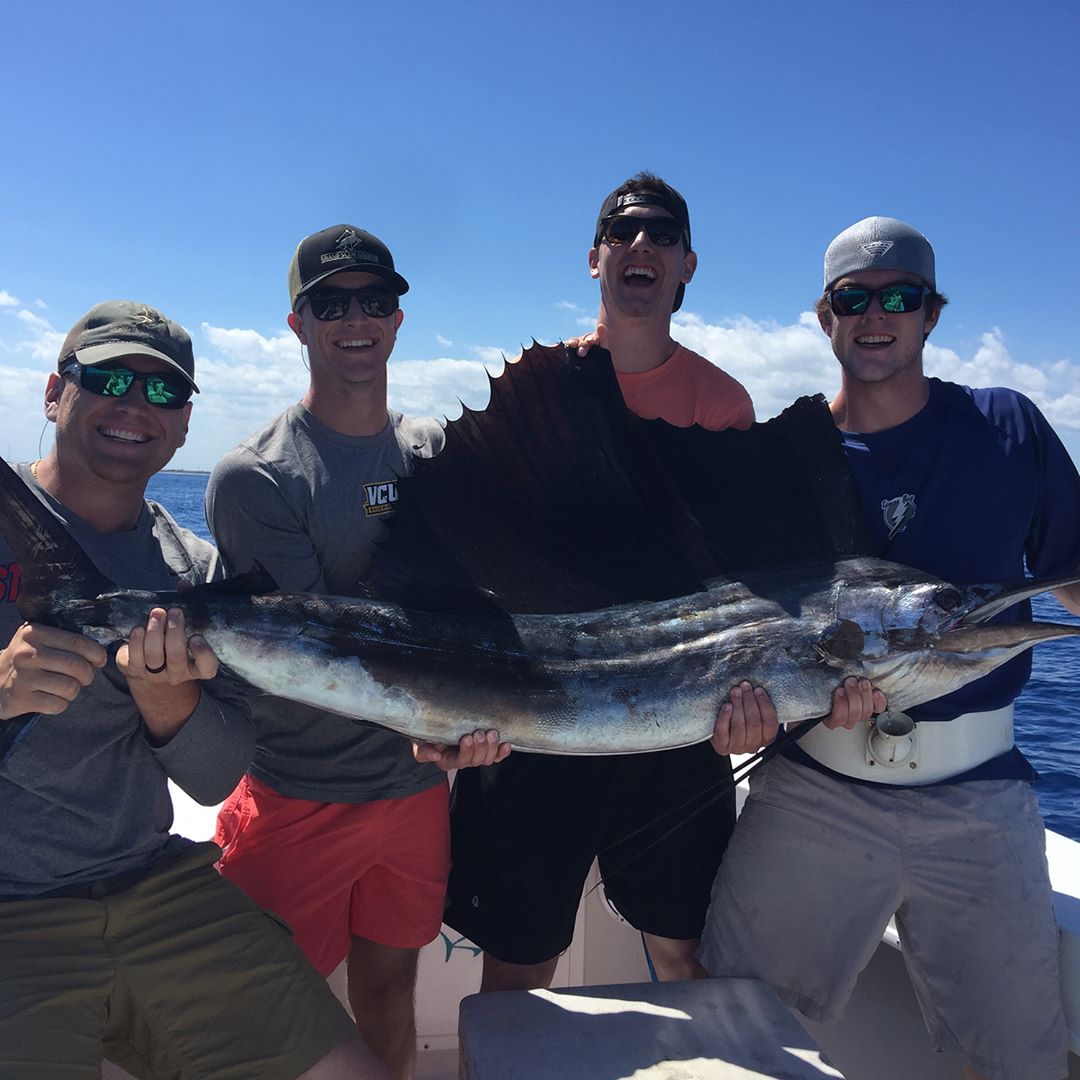 Jake with his friends in 2017 hunting Sailfish SOURCE: [email protected]

Exploring his social media, all of his posts show his passion for baseball. Moreover, he is also fond of fishing and often goes out with his friends.

Well, Jake is also involved in some charitable and social works despite his busy schedule. Alongside other Cardinals players, he also supports Givensback Foundation which works for benefitting the Inner City Communities. This organization was founded by MLB player Mychal Givens. 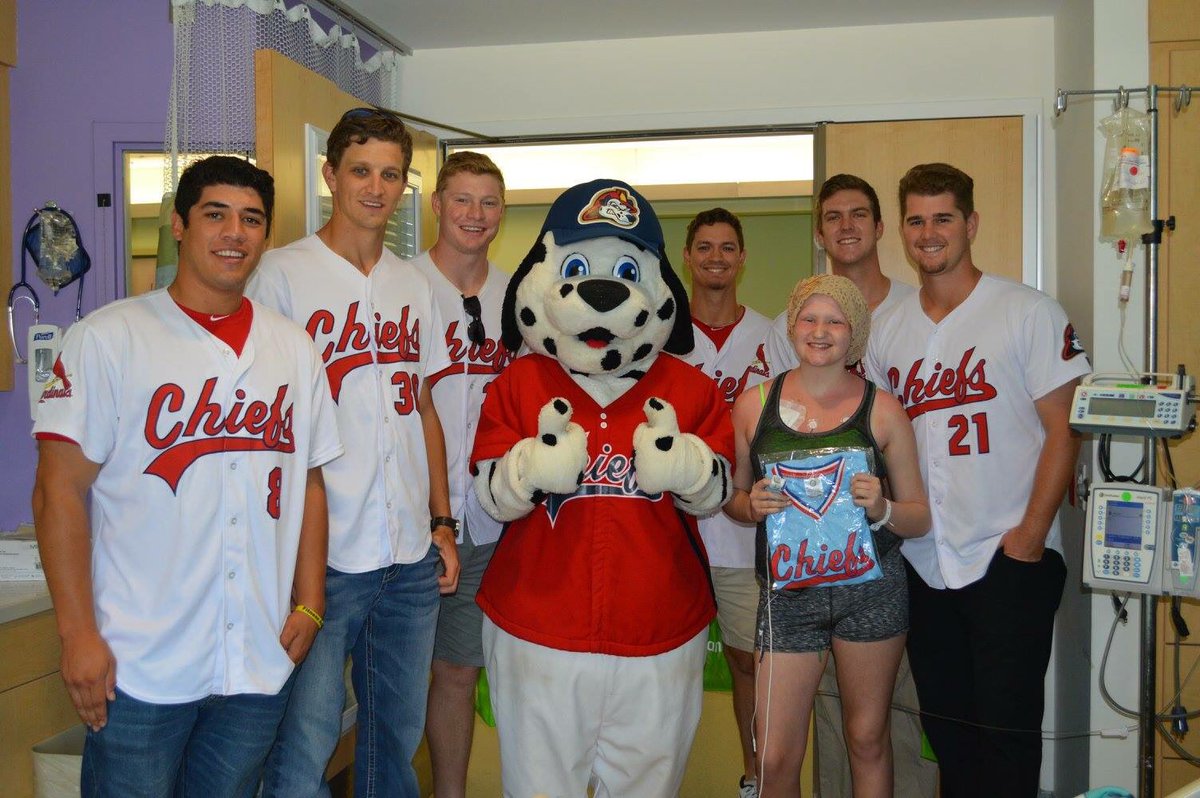 Moreover, he also visits Children's hospitals and helps sick children and motivate them.

Alike most of the professional baseball players, Jake is also a dog lover. On one of his official Instagram posts, he has mentioned that the dog is a man's best friend. 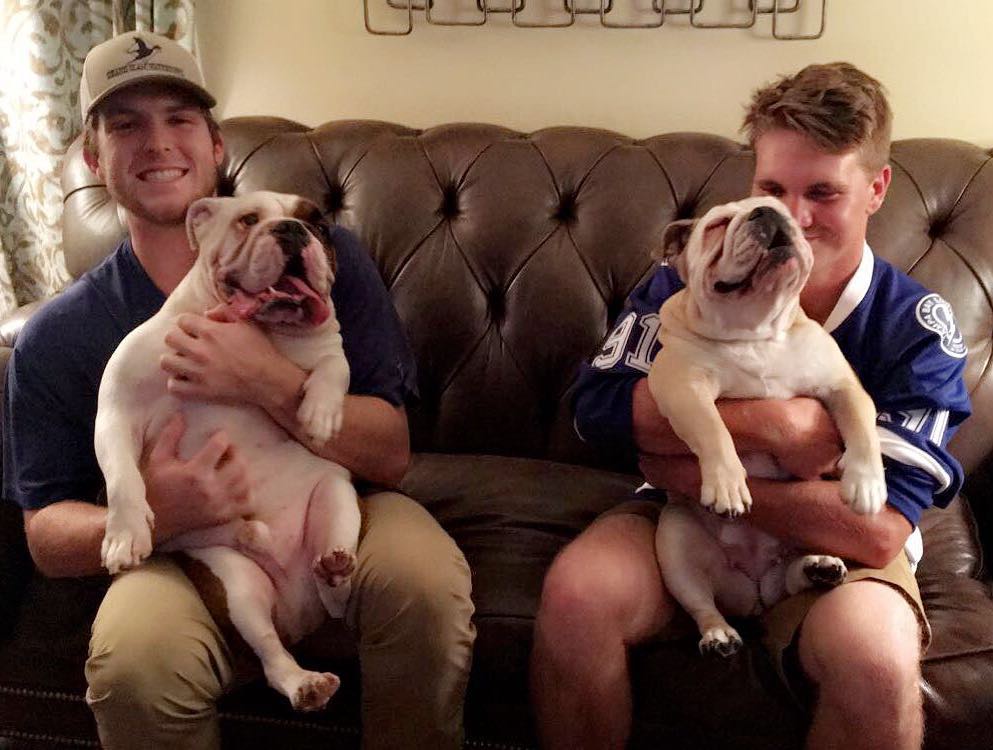 Jake and his friend with their pet dogs on 21st October SOURCE: [email protected]

He hasn't mentioned the name of his dog but is clearly seems that they both have a great bonding.

Well, there are a lot of controversies regarding the salary of the minor league players as they receive far less than the major league players. As per the reports, the average salary ranges from $6,000 for Single-A and $9,500 for Double-A and around $15,000 for Triple-A. Besides, the players are not paid during offseasons.

In addition to this, Jake signed his first MLB contract with the St. Louis Cardinals in 2015 when his age was just 18 years. The contract amount was around $1.8 million. Moreover, his luxury tax salary is reported to be $583,500 in 2020. Woodford's net worth in 2019 is approximately $0.5 million.

Jake has not mentioned clearly regarding his sponsorships and endorsements but his social media posts give us a hint on it. Well, he has promoted several brands on his social media including Rawling Sports and SAXX Underwear. 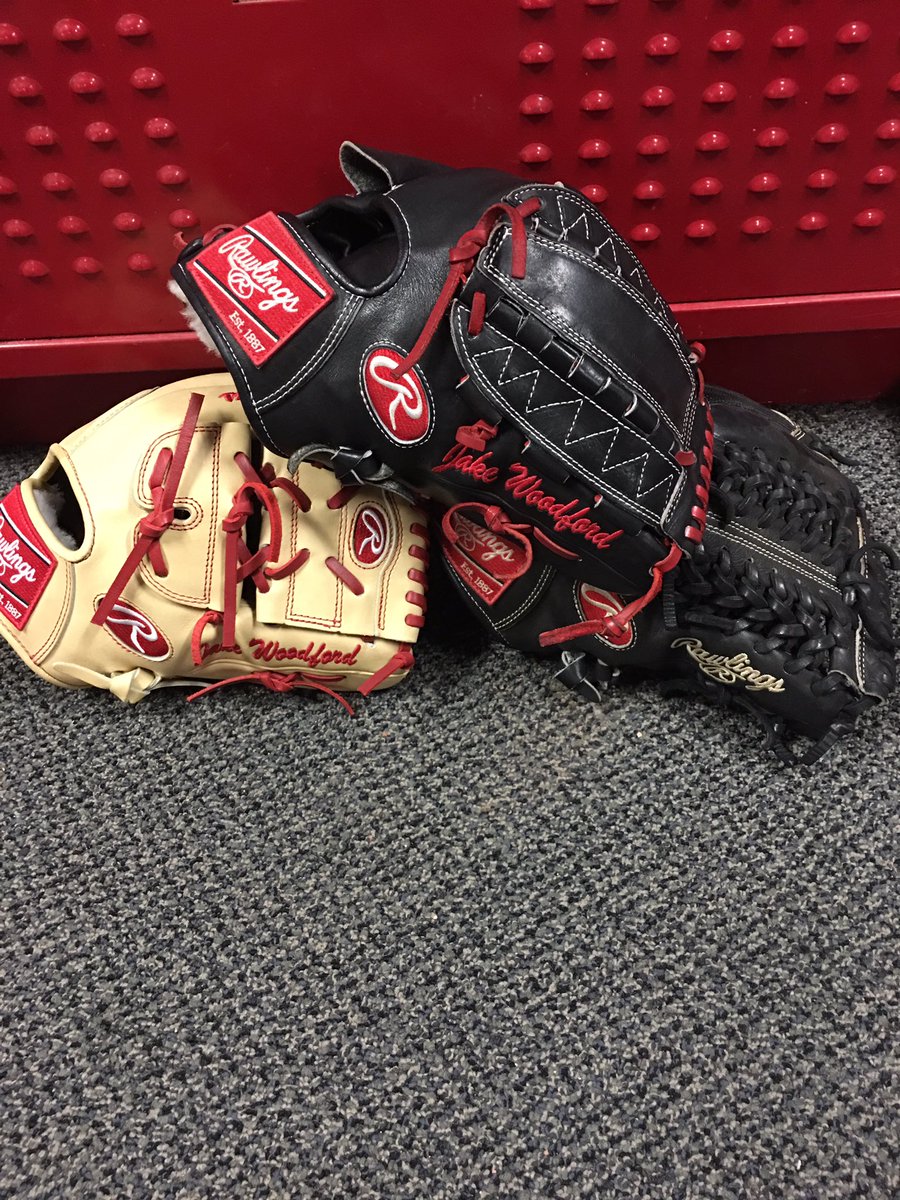 Rawling sports deals with sporting goods like batting helmet, face guard, and many other items. He posted on Twitter saying "Huge thanks to @RawlingsSports for hooking me up this year with these awesome gloves!#Rawlings."

Unmarried and young player Jake Woodford started his schooling with the Plant High School located in Tampa, Florida. He played baseball for the high school team alongside Kyle Tucker. Later he committed to play for the University of Florida.

Jake began his professional baseball journey soon after Cardinals selected him in the 2015 MLB Draft. Since then, he is playing for the Cardinals organization in minor leagues. Currently, he was announced to be included in the 40 man roster of the Cardinals.

In addition to this, he is playing with some of the world's respected MLB players including Yadier Molina, and many others.

Stay Connected With Playerswiki.com for more updates regarding players and teams.