J.T. Miller is a professional ice hockey player who is currently signed to Vancouver Canucks of National Hockey League(NHL). He plays as a left-winger and sometimes he plays in the center as well. Prior to this, he played for the Tampa Bay Lightning and New York Rangers.

J.T.Miller is a member of the United States ice hockey team as well. Do you want to know about his wife, children, salary, and net worth? If you do so, you need to follow the article to the bottom.

How much is J.T.Miller's Salary and Net Worth?

J.T.Miller is in his professional playing career for a long time. So it is obvious that he has collected a net worth of over $15 million as of 2019. He has so far earned a sum of around $20 million from his NHL career. Moreover, he is currently at the peak of his career.

Currently, Miller is playing under the five years contract with the Vancouver Canucks worth $26.25 million signed on June 26, 2018. After the end of this contract, his career earnings will reach $40 million.

Who is J.T.Miller Married to? Know about his wife and kids

Well, J.T.Miller is a renowned face among the ice hockey players so you must have already known that he is married. Miller is currently enjoying his married life with his wife and they seem quite happy with each other. Miller tied the knot with his girlfriend Natalie Rose Craig on July 23, 2016.

He exchanged vows with his wife in front of friends and family and the wedding ceremony was held Rustic Acres Farm in Volant, Pennsylvania.

Natalie is Miller's longtime girlfriend as they were in a romantic relationship for over a decade. 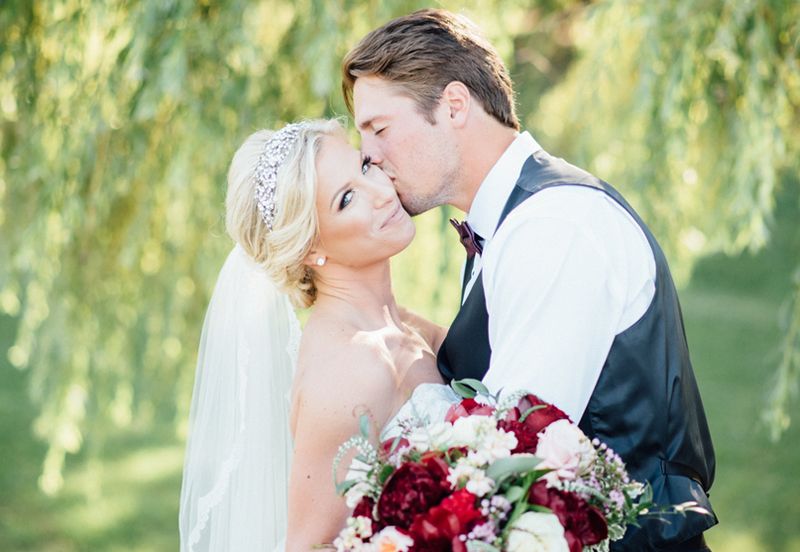 As per the sources, they knew each other when they were 15 and after some years in 2008, their friendship changed into love. They started dating since then and at last, it resulted in the husband-wife relationship. You can easily how much their love is as it is not common for everyone to be in a relationship with a single girl for so long. 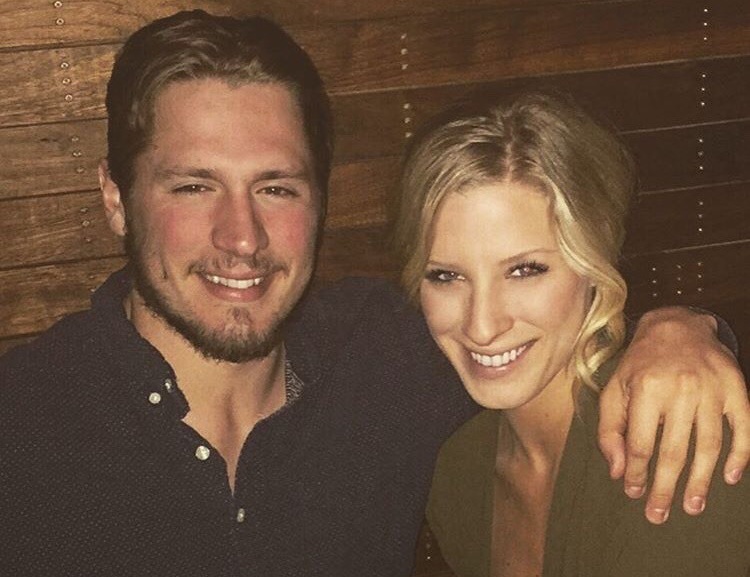 Miller's wife's birth name is Natalie Rose Craig and she is a native of the United States who was born in 1993. She is currently working as the Global Brand Manager at J&M Strategic Consulting. He took his spouse Craig to Rosewood Jumby Bay Resort in Antigua for honeymoon.

Jonathan Tanner "J. T." Miller was born on March 14, 1993, in East Palestine, the U.S.A. to parents Dennis Miller and Jen Miller. He holds American nationality and belongs to the white ethnic group. he got all the support he needed during his childhood from his family.

He attended the East Palestine City School District campus where he played baseball, hockey, and football.

J.T. Miller is a professional ice hockey player who is currently signed to Vancouver Canucks of National Hockey League(NHL). He plays as a left-winger and sometimes he plays in the center as well. Prior to this, he played for the Tampa Bay Lightning and New York Rangers.

In addition to his NHL career, he also plays for the United States junior ice hockey team and represented in 2012 World Junior Ice Hockey Championships. he just started his career with the Vancouver Canucks as he was traded from the Tampa in 2019.

Some of the popular players of the Vancouver team are alternate captain Christopher Tanev and Alex Biega, Bo Horvat.

If you are curious to know more about NHL players just visit Playerswiki.com.