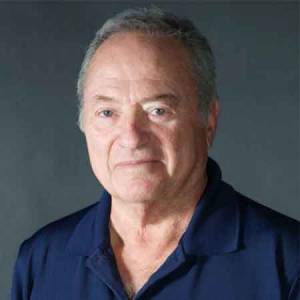 Irv Brown was an American sportscaster, former basketball, baseball player, and a coach. The eminent personality was a big name in the sports media industry. In 1997, he was inducted to the Colorado Sports Hall of Fame.

Irv Brown earned impressive salary form various jobs he has taken.  Further, he was married to Pat Brown, with whom he shared three sons together. Unfortunately, Brown died on February 3, 2019, aged 83.

Irv Brown Net Worth and Earnings

Irv Brown was one of the most popular coaches turned sports broadcaster. As ESPN is a popular sports channel, it is well known for paying a heavy salary to its analyst for NBA. As per some sources, the average salary of an analyst of ESPN for NBA is estimated to be around over 77k. 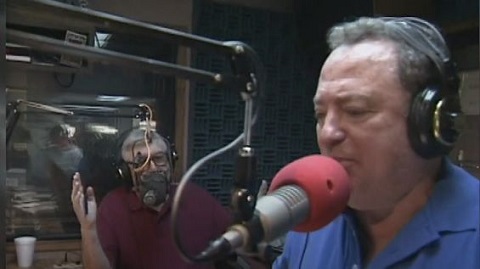 Further, ESPN analyst receives an added sum of money from his coaching career and broadcasting career too. His different assignments like working as a co-host of The Irv and Joe Show, he has expanded his net worth and his salary is supposedly huge.

His certainly has the impressive net worth and As of 2019, his net worth is estimated to be in a higher order six-digit figure.

The American sportscaster was married to Pat Brown.  They shared three sons. Details about his personal life are not revealed anywhere but he has mentioned his wife, Pat was the best part about Denver.

Brown was a family man. He worked as a part-time referee to make more money as his family expanded. He skipped the opportunity to work as a professional college referee because he would not get more time to spend with his family.

Besides, he hadn't been involved in any controversies in his whole professional career as well as in his personal life. 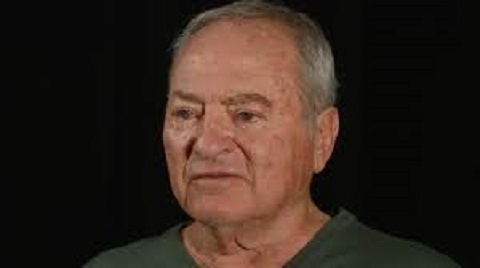 CAPTION: Irv Brown died at the age of 83 SOURCE: westword.com

On February 3, 2019, Brown took his last breath. His death was confirmed by his longtime radio partner, Joe Williams. A cause of death was not known, but his health had declined in recent months, Williams said. Further, The Greeley Tribune first reported the news.

Irv Brown was born on March 1935. He was born in Denver. He was an American by nationality and his ethnicity was White. Information about his parents is not disclosed anywhere.

Digging deep about his early life, he studied at North High School. He went to the University of Northern Colorado. He was interested in sports at an early age. He started playing since high school and after completing college he stayed in the sports industry. Later, he started coaching football and basketball in various universities and colleges.

Trv Brown got into the sports industry at a very young age. He started playing baseball, football, and basketball since his high school days. Later, he then went on to play baseball and basketball at the University of Northern Colorado.

After college, he went to become a coach in Arvada High School in Colorado. He coached football and baseball, both which he played growing up. He also took a coaching job in two other colleges near Colorado and Denver. In 1997, Brown was introduced to the Colorado Sports Hall of Fame. Also, he was an analyst of ESPN for NBA in the 1980s.

In 1980's Colorado University end their program and Brown was left jobless. However, it only brought him more opportunities. It opened door to the sports media industry. He was the sportscaster for one of the first broadcasted football games. He started broadcasting career from KHOW Radio in the late '70s.

Brown co-hosted The Irv and Joe Show with Joe Williams. Unfortunately, in 2016, after 25 years, the show came to an end when he retired from the radio broadcasting industry. On April 7, 2016, he ended his of 44 years media career. He is dedicated and patience in his career filed.