The 26 years old famous baseball pitcher, Hunter Wood is an American professional baseball player who currently plays for the Cleveland Indians of Major League Baseball (MLB). Additionally, he was initially selected by the Boston Red Sox in the 2012 MLB draft as a 32nd round pick. Moreover, he made his MLB debut on May 30, 2017, playing for the Tampa Bay Rays.

Rogers Heritage High School Alumni, Hunter Wood was born on August 12, 1993, in Rogers, Arkansas. Further Hunter is an American native and belongs to the ethnic group of white. Also, the rising baseball star, Wood was born under the influence of the star sign, Leo.

Walked down the aisle with Hannah Moriah Rikki Wood

The Howard College Alumni, Hunter is a married man. Reportedly, Hunter and his wife, Hannah Moriah Rikki Wood is married for three years as of 2019. The couple dated for long before they finally decided to exchange vows on February 1, 2014. 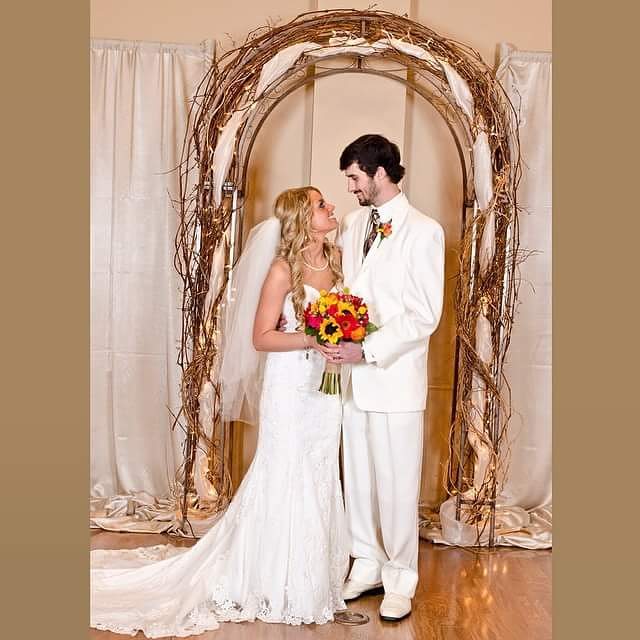 On the occasion of their 3rd anniversary, Hunter posted a picture on his Instagram account along with the caption "Happy anniversary babe! 3 years went by way to fast. Can't wait for many more years to come. #thankful #bestfriend #hotwife."

Nick is thankful to his wife for holding his family perfectly. Particularly, he never misses to appreciate her in every mother's day.

Out of many on the occasion of 2018 mother's day, Hunter posted a picture with the admiring caption: "Happy Mother’s Day to this beautiful women! Thanks for everything you do for us we love you." 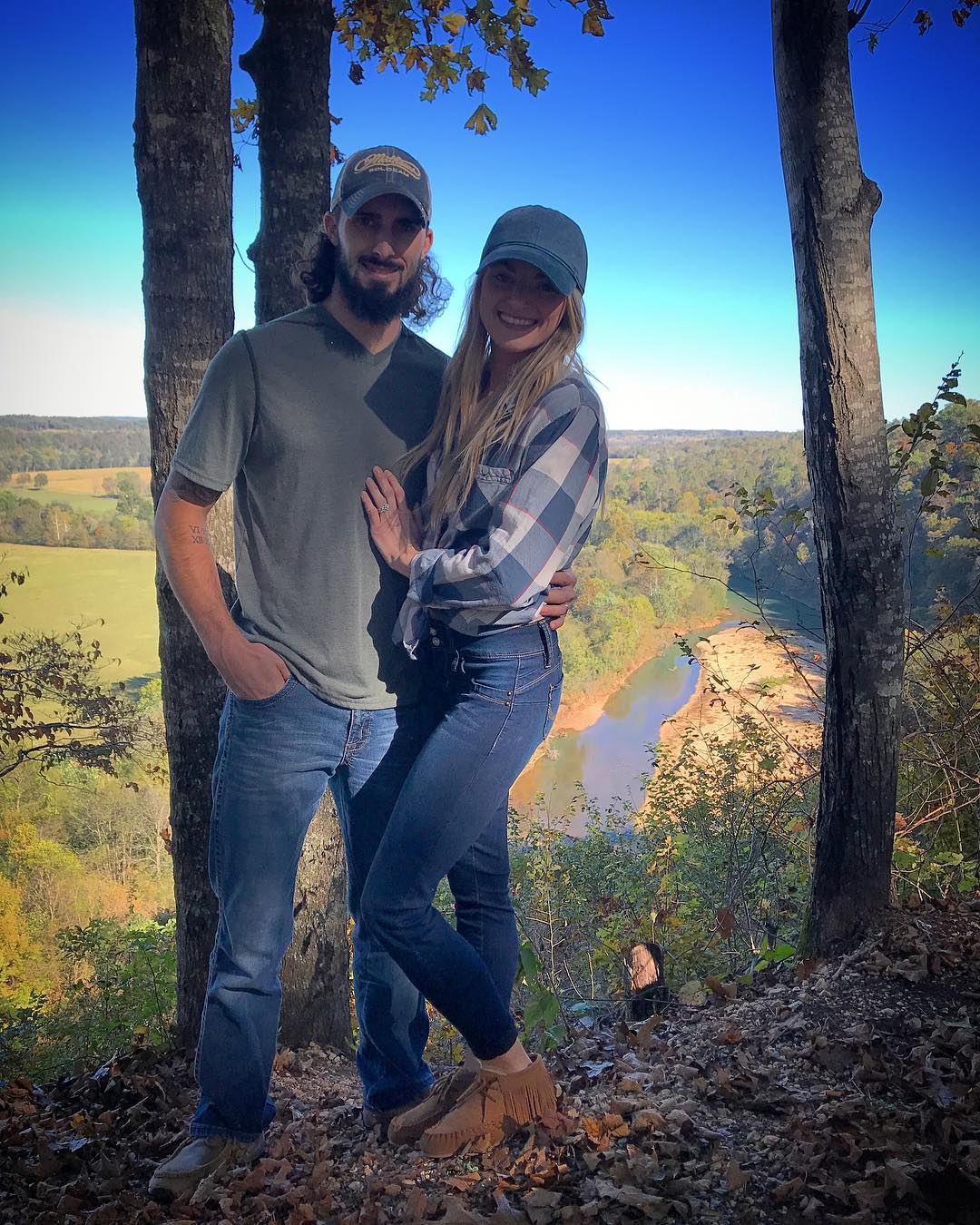 Hunter Wood and his wife on vacation SOURCE: Instagram @hbwoody44

The caption above is evident that the duo is deeply and madly in love with each other. 2013 MLB draftee, Hunter is so much into his family which is depicted by his Instagram account. Being more specific, he never misses posting a picture of his family on his Instagram account, letting his fans and followers know how much they mean to him.

In addition, the couple is a proud parent of 3 adorable children, two sons, and a daughter. 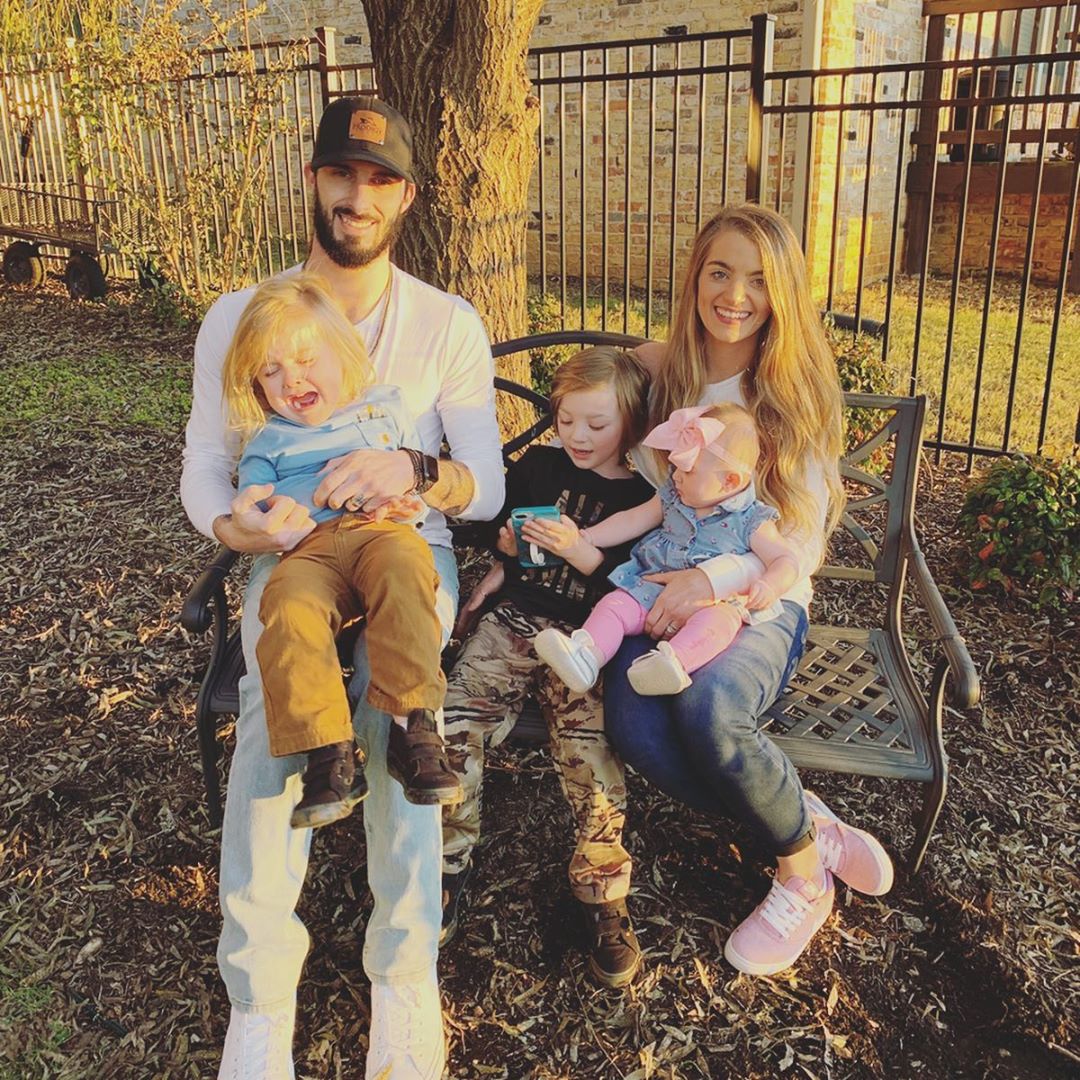 Their elder son was born on June 28, 2015. Likewise, their second, son Rawling Hunt Floyd was born on December 29, 2016. During the time of birth Rawling was 4.12lb in weight and 17 inches long. Similarly, their last child, a daughter named Ricki Joe Blakely was born in April 2019.

Hunter has played 3 seasons in the MLB and with the experience, he has managed to collect a massive net worth over $1 million. Particularly, his career earnings to calculated to be around $1,245,598, entirely generated from his professional career. Additionally, he receives $238,720 as an annual average salary.

With the salary he is receiving, Hunter is the least paid player of the team while the highest-paid players are Corey Kluber and Carlos Santana, earning an average annual salary of $17,500,000 and $16,833,334 respectively. 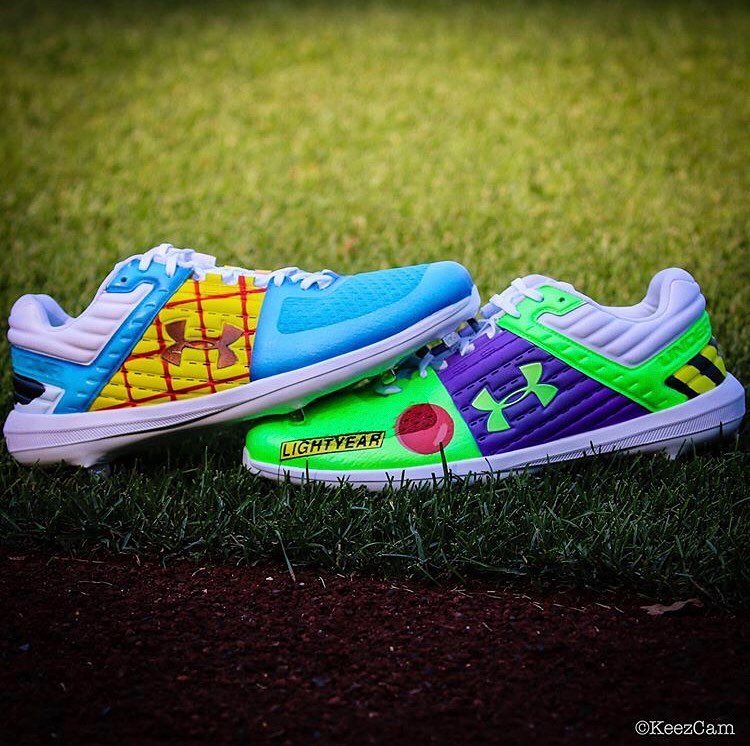 Apart from this, he also earns an additional amount of money from endorsement deals. In addition, he is currently endorsing Stadium Custom Kicks, often promoting the brand's product on his Instagram.

As of 2019, Hunter is currently playing as a pitcher for the Cleveland Indians of Major League Baseball (MLB). He previously played for the Tampa Bay Rays. Additionally, he was initially selected by the Boston Red Sox in the 2012 MLB draft as a 32nd round pick.

Moreover, he made his MLB debut on May 30, 2017, playing for the Tampa Bay Rays. Prior to Indians, he played for the Tampa bay Rays. He was traded along with Christian Arroyo to Indians in exchange for minor league outfielder Ruben Cardenas on July 28, 2019.

In his entire career, he played along with some of the renowned baseball players such as Tyler Naquin, Adam Cimber and many more.