Gerina Piller turned pro in 2007 is an American golfer, who currently plays on the LPGA Tour. She is famous for her decorated collegiate golfer at the University of Texas, El Paso.

A former student of Goddard High School, Piller won her first-ever title, the state golf championship in 2003. She was also an all-state volleyball player. As a senior at the University of Texas, El Paso, she won four tournaments, 2007 Conference USA individual champion, Player of the Year, and the UTEP Female Athlete of the Year. 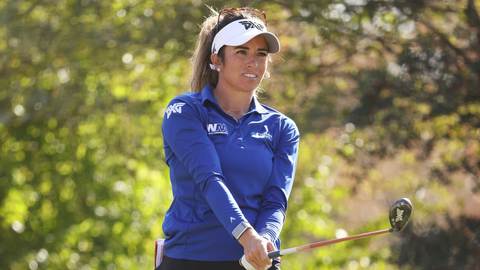 Piller turned pro in September 2007 and a year later played in 2008, played on the Future Tour. The next year, she got conditional status on the LPGA Tour for 2010 and played the whole season on the Duramed Futures Tour, where she recorded seven top 10 finishes and a career-best tie for the second at both the iMPACT Classic and the USI Championship.

She finished 36th in the 2013 Women's British Open and achieved a similar feat two years later in the same competition. She ranked top 10 in the 2016 ANA Inspiration and Evian Championship. In 2019, she finished 5th at the US Women's Open.

How Much Has Gerina Piller Earned From Her Golf Career? What Is Her Net Worth? 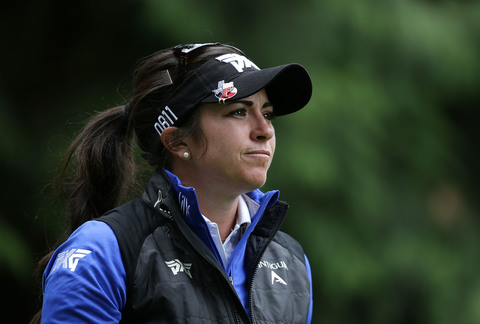 From 2013 to 2017, having played in more than 100 events, she was considered among the top 10 percent of players who would earn a median of over $1million. She could also be very well contributing to her soaring net worth from her sponsorship deals with brands like PXG, Versant Health, Basbasol, Abacus Sportswear US, Titleist, and Footjoy.

While she is yet to hit a million-dollar mark in a given tour, her net worth should already be in the region of seven figures - assuming several other avenues from which she must have had gainful remunerations.

Who Is Gerina Piller's Husband? 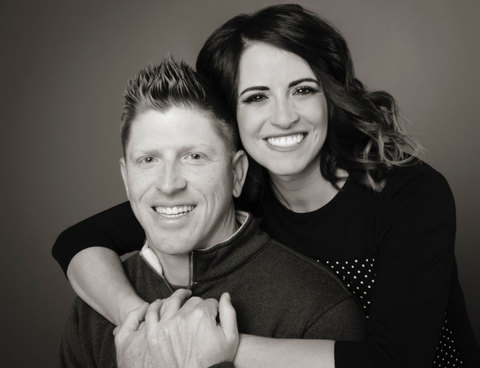 Gerina met her future husband in November 2009 at a golfing event involving NASCAR drivers. She though had seen him before when they both used to practice and play at Sherrill Park. They also belonged to the same church.

A year later, the pair got engaged. Martin proposed to her when she was helping him find a golf ball in his bag. In August of 2010, the Texas-El Paso alumnus was looking in Piller's pocket when she'd found something she shouldn't have. Martin would tell her to look again, then drop on one knee.