Fred Couples is an American professional golfer who has competed on the PGA Tour and the PGA Tour Champions. He is a former World No. 1, he has won 64 professional tournaments, most remarkable was the 1992 Masters Tournament and the 1984 and 1996 Players Championship.

Currently the fifty-nine years old has an estimated net worth around $120 million, mostly earned through his golf career. Furthermore, he is possibly single and unmarried at the moment. Previously, he was married twice but none of it lasts due to misfortunes.

Professional American golfer Fred Couples has an estimated net worth of $120 million as of 2019, including all of his properties and earnings. Maximum of his net worth is built through his career wins and endorsements.

Total of 63 titles won and bank account so full, he is regarded as one of the richest pro-golfers ever. He is ranked as the 5th richest golfer of all times along with Tiger Woods and Phil Mickelson on the list.  Moreover, his total career earnings are reported at $22,814,254.

Some of the details about his earnings are tabulated below:

He has endorsement deals with Ashworth, Jaguar, Mitsubishi Electric, Anatabloc, and his equipment manufacturer Bridgestone. His total earnings from endorsements calculated in 2012 are around $5.7 million. 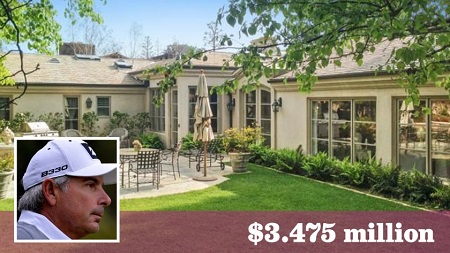 Couples owns some lavish mansions like the one in Brentwood which he sold for $6 million and another $3.475 million house in Newport Beach. He also owned a Palm Beach mansion, but it was given to his former wife Deborah as a divorce settlement.

Additionally, he is an avid collector of California art. In an interview, he said, "What do I collect? I have California art,'' Couples said. ''I have some, you know, inexpensive expensive. There's some you can buy for 6 grand, some from 150 grand. I like buying one a year. It used to be cars, and now it's a piece of art. I'm almost done.''

His professional game and golf swing footage can be seen on YouTube and ESPN. Despite 59 years of his age, he manages to look young and handsome. He has a height of 5 feet and 11 inches and his weight is around 185lb. He is actively followed on social networking sites.

Fred's personal life has lots of ups and downs, it isn't as smooth as his professional career. He was in an affair throughout his college career with his girlfriend Deborah Couples throughout his college years. After dating for several years, the couple tied the knot in the year 1981, in an intimate ceremony. 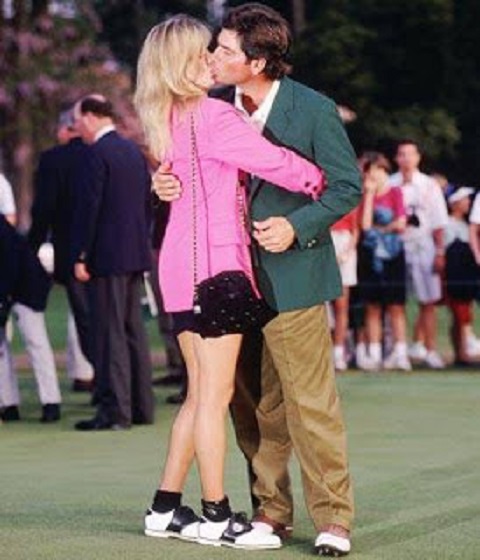 However, after 12 years of their marriage, the husband and wife separated. The divorce was finalized in 1993.

Again, in 1998, lots of happiness came in his personal life and he was married to his spouse Thais Baker, but unfortunately, she passed away from breast cancer on February 17, 2009. 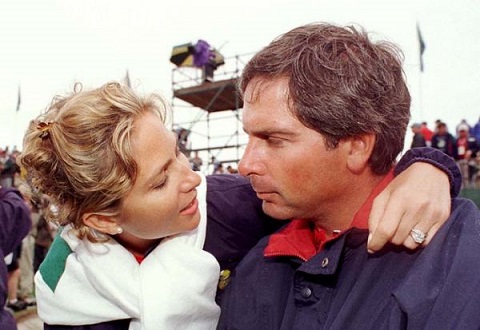 According to the source, he also dated Nadine Moze in 2014

Currently, he resides in Newport Beach, California. Fred was also inducted into the World Golf Hall of Fame and National Italian-American Sports Hall of Fame in 2013. He also has published books about golf and its games and often hang out with fellow golfer, Johnny Miller.

Fred Couples was born as Frederick Steven Couples on 3 September 1959, to American Violet Sobich Couples and Tom Couples. He was born and raised in Seattle, Washington, the United States, along with his brother and sister. 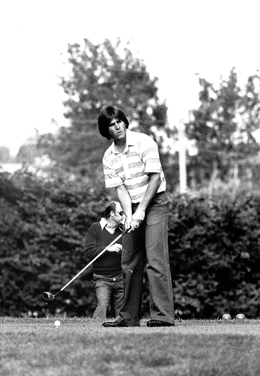 He carries a nationality of American and he is of Italian descent. He went to O’Dea High School in Seattle and graduated in 1977. After graduating, he earns a scholarship to study at the University of Houston.

From an early age, he has shown his deep intimacy towards sports, he was familiar with golf and practiced playing the game. He also played in Houston Cougars golf team and later after that; he joined the US PGA Tour in 1980.

In 1983, he bagged his first victory, in the Kemper Open, and over the next 25 years, Couples won another 14 PGA Tour titles, including two players championship in 1984 and 1996.

In the year 2010, he started to play in Champion Tour and his performance provided him a Tour Rookie of the Year Award and he won Cap Cana Championship, the ACE Group Classis, and Toshiba Classic.