How Much Is Fernando Tatis's Net Worth In 2021? MLB Career Earning

The significant source of Fernando Tatis's net worth is Major League Baseball. He summoned $18,281,750 from his 11 season in MLB.

The eldest, Tatis Jr. is also a baseball shortstop and outfielder who plays for the San Diego Padres of Major League Baseball (MLB). Similarly, youngest Elijah is an infielder in the Chicago White Sox organization, signed in 2019.

Fernando Tatis is the son of Fernando Antonio Tatis and Yudekca Tatis. His father was also a professional baseball infielder.

His father disappeared from his life when he was only four, reuniting in 1997 when Tatis jr was a rookie with the Texas Rangers. Baseball writer Murray Chass has written the story of Tatís's search for his father.

On 25th August 1992, Tatis was signed as an amateur free agent by Omar Minaya and the Texas Rangers at the age of seventeen. Later five years, on 26th July 1997, Tatis made his MLB debut with Texas Rangers. That season, he played 60 games.

In 2000, Tatis was traded to the Montreal Expos. 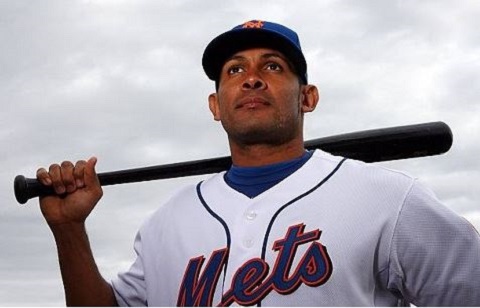 Over three seasons with the Expos, Tatis played in just 208 games out of a possible 486 due to an assortment of physical injuries.