Erika Choperena is a Spanish child psychologist also famous as Atletico Madrid star Antoine Griezmann’s wife. Erika ran her beauty blog until Antoine’s fame got in the way and she deactivated it.

She prefers to let her French international Soccer star take all the media attention and has shield herself away from the limelight.

As of 2019, Erika’s net worth is under review. Being a child psychologist, she earns a decent sum as her salary. Further, the national average salary for this job title is $78,473.

Her husband, Antoine Griezmann, on the other hand, has an estimated net worth of $21 million, and his current annual salary is around $23 million from his club career with Atletico Madrid.

Apart from club contract, her husband also adds colossal sum through his endorsement deal with Gillette and Beats.

With tremendous wherewithal, Choperena is living a lavish lifestyle. Currently, Erika and her family reside in a luxurious house in Madrid whose real estate value is around $2.1 million.

Erika and Griezmann met while she was studying in San Sebastian and France forward was playing for Real Sociedad. The duo started dating soon after. When Griezman signed for Atletico Madrid in 2014, she moved along with him. 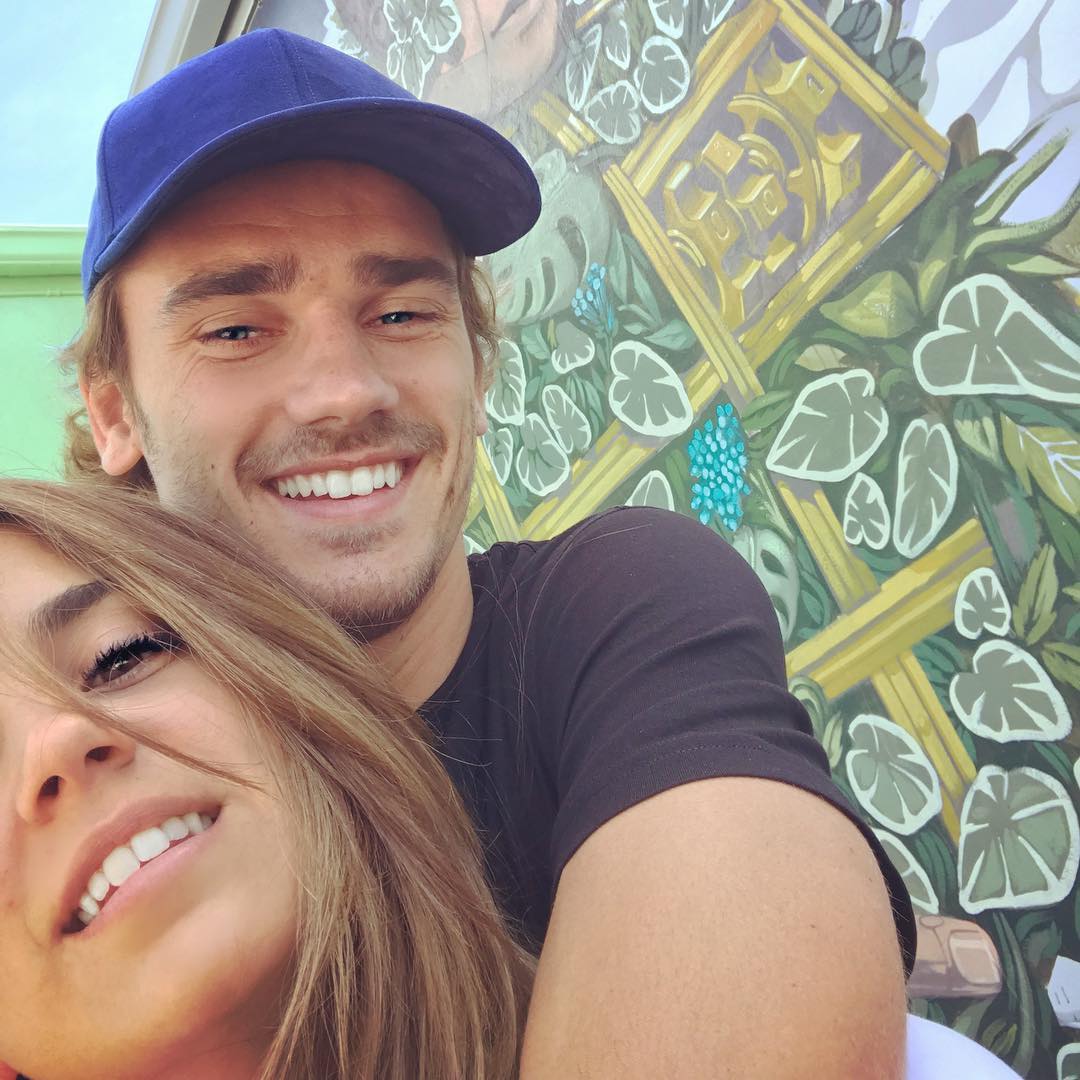 In April 2016, the couple welcomed their first baby girl named, Mia. As she is Spanish and Griezmann is French, the pair are raising their daughter to be bilingual.

In 2017, the lovebird exchanged the wedding vows at a secret ceremony in Toledo at the 11th-century Palacio de Galiana.

Erika Choperena is active on Instagram with over 341k followers where she often shares adorable pictures of her family.

Erika Choperena was born on 5th March 1991, in Spain. Her star sign is Pisces. By nationality, she is Spanish, and her ethnicity is under white. 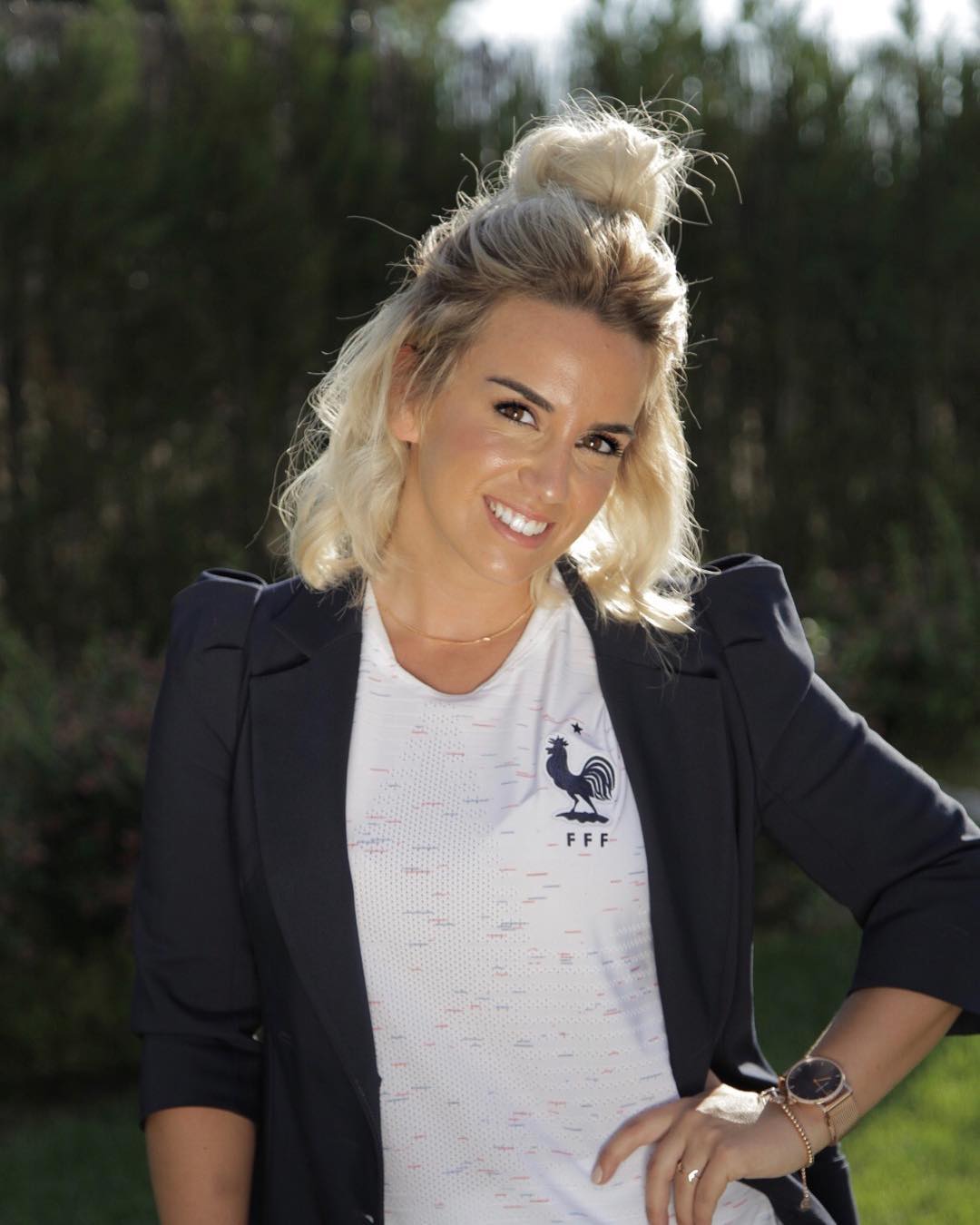 A graduate of San Sebastian, Erika is a child psychologist by her profession.