Edwin, who played in the MBL for 15 seasons, has collected $85,654,703 as career earnings. Also, he has an estimated net worth over $50 million, which is solely generated from his professional career. Besides, he is married to his beautiful wife, Erika Zanders.

To know more about Edwin's relationship history, personal life, and professional career, make sure you roll into this bio without any delay.

Edwin Jackson Earnings: How much is his Net Worth?

As of 2019, Edwin has a massive net worth over $50 million which is entirely generated from his professional career. Also, he has collected $85,654,703 as career earnings.

Below table illustrated the details about Edwin's career earnings: 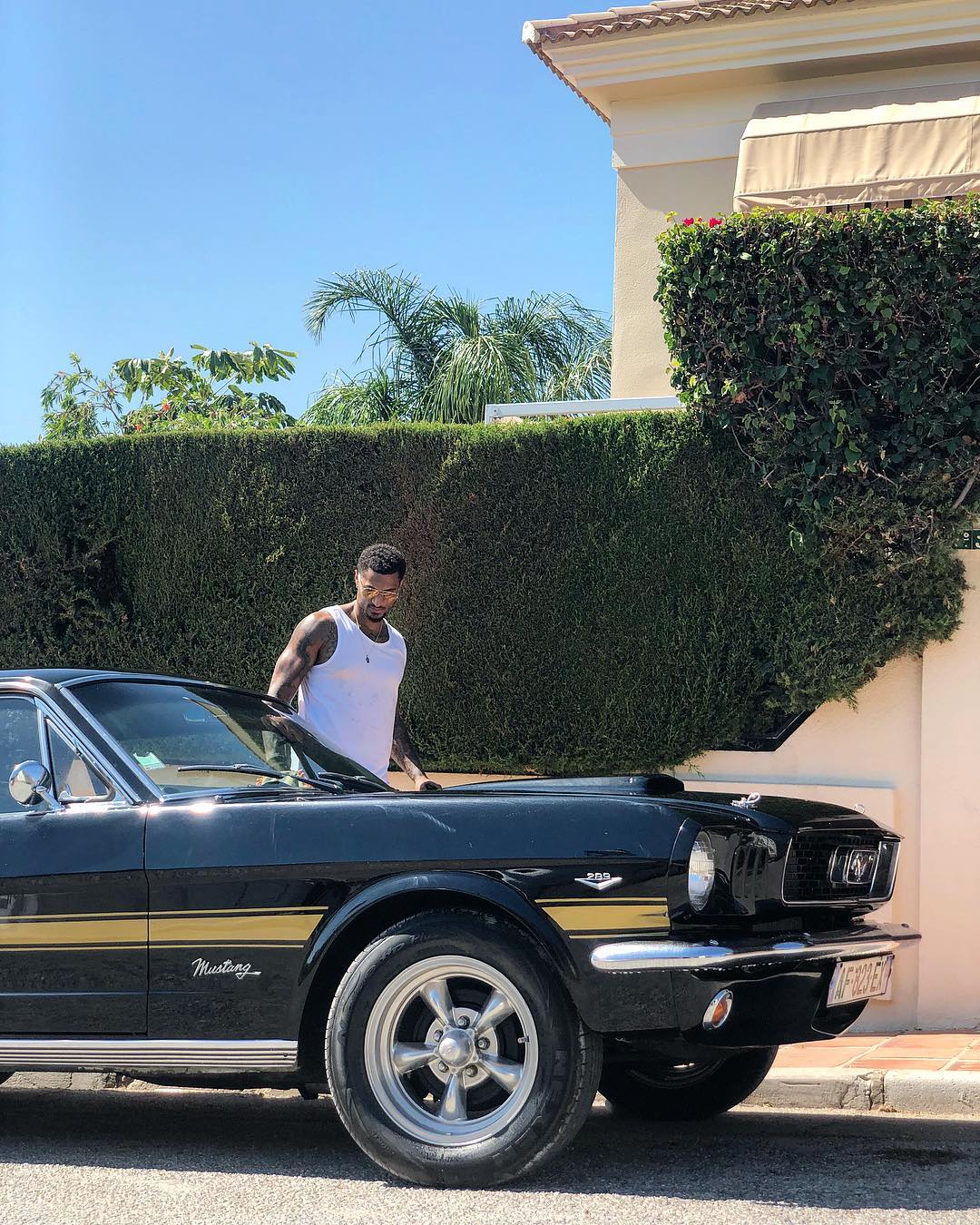 Moreover, the famous baseball player is the owner of some of the luxurious cars of recent time, including ford. In addition, he also earns additional cash from the endorsement deal with the Nike brand; however, the details about how much he receives from the deal is still behind the rock.

Not all super heroes were capes . @grandminoparis #marvel

The lifestyle he is living is impossible without a good paycheque. So with all the references and assumptions, we are sure about the fact that Edwin has a huge fortune collected from his professional career.

Edwin Jackson is in a happy marital relationship with his wife, Erika Zanders. As per the reports, the couple exchanged their marital vows on January 5, 2013, in Fort Lauderdale, Florida. 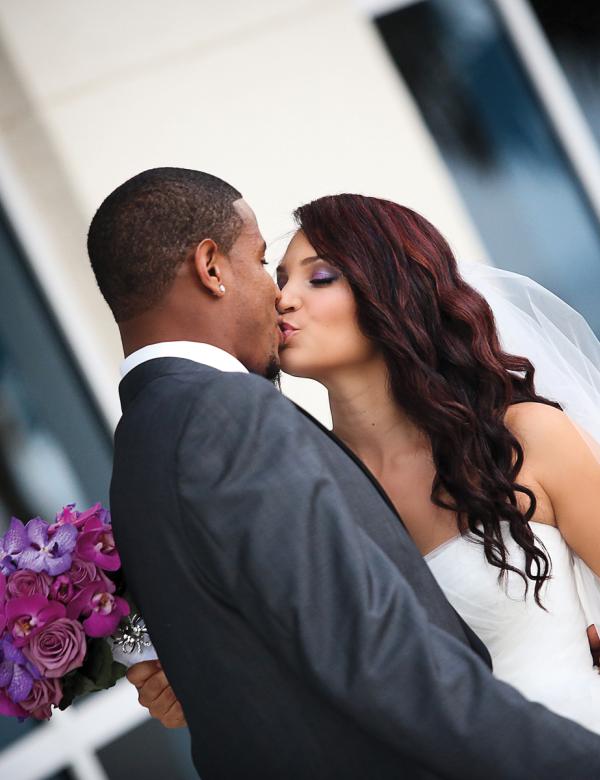 Edwin Jackson with his wife in his wedding day SOURCE: weddingstylemagazine

The couple first met when his wife Erika was out to celebrate her birthday in Montgomery, Alabama. Moreover, in the initial phase, the couple was in a long-distance relationship as Edwin's then-girlfriend had to move to different countries as she was from a military background family.

Eventually, the duo started dating once she returned to the United States. Edwin planned for proposing her after his game, playing for Chicago White Sox in Anaheim. 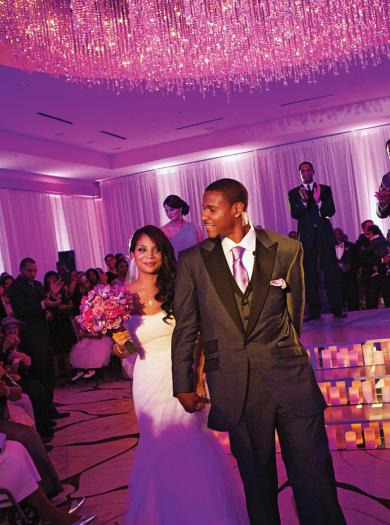 His wife recalls about the incidence in one of the duo's interview saying "I was complaining because it was cold and I had already been sitting outside the whole night at the baseball game,” She added, " But he insisted, so we did." Edwin took her to the special place at the Westin South Coast Plaza and asked for her hand. Edwin added in the interview saying "She actually laughed at me because she thought I was joking,"  and also revealed that his wife cried when she saw the ring in his hand.

Additionally, the couple's wedding was planned by the Mindy Weiss and team. Additionally, the couple wanted their special day to be held in a warm-weather destination or the January where their friends and family could easily travel and finally choose the Ritz-Carlton, Fort Lauderdale for their wedding ceremony.

The wedding ceremony had more than 200 guests, and the center of attraction of their wedding was a performance by the hip hop violinist group who played the song requested by the Edwin.

Edwin also surprised his wife with a live performance from R&B singer Anthony Hamilton, who is one of her favorite artists. Likewise, the couple went for the Riviera Maya in Mexico for a relaxing honeymoon. Moreover, the couple is a parent of their adorable son Exavier, who was born before they tied a knot.

Edwin was born on September 9, 1983, in Neu-Ulm, Bavaria, West Germany but the details about his parents are not in the media yet. Additionally, Edwin is an American native by birth and belongs tot he ethnic group of white.

Also, Jackson was born under the star sign Virgo. He grew up in Germany as his father was stationed in Neu Ulm, Germany at the time of his birth.

Later, Jackson moved back to the united states and attended Shaw High School in Columbus, Georgia. Also, he started a professional playing career from the Raider baseball team of his school. Additionally, he helped his team to win 2001 GHSA AAAA State Championship title, playing as a senior player.

The Los Angeles Dodgers first drafted Edwin as a sixth-round pick of the 2001 MLB draft. Jackson made his professional debut on September 9, 2003, his 20th birthday. Some of his notable career achievements include All-Star (2009), World Series champion (2011), Pitched a no-hitter on June 25, 2010, and many more.