by Pravash 07 Apr,2022
Body Stats
Height 5 Feet 11 Inch
Weight 73 kg
Personal Info
Facts
Dwaine Pretorius is an international South African cricketer. Pretorius is known for his right-arm medium-fast bowling and hard-hitting lower-order batting. He is one of the successful South African medium-pace bowlers. He is associated with IPL winner Chennai Super Kings in the 2022 edition. 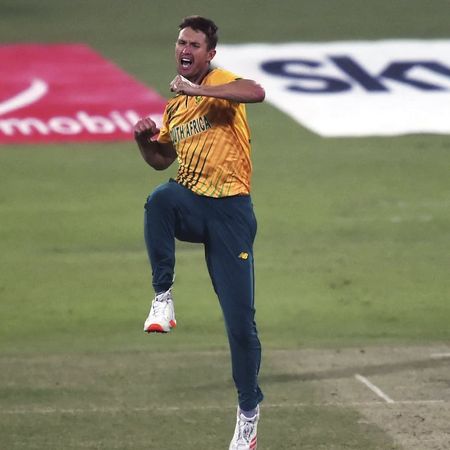 His father and mother both hold South African nationality, but Dwaine has not revealed their profession and name yet. Dwaine has not indicated if he has got any siblings.

Talking about Pretoriu's height, he is rather tall. He measures 5 feet and 11 inches and weighs 73 kgs. He enjoys being in shape, and as an athlete, he must maintain his health. His eyes are a bright black color, and his hair is blonde.

Who is Dwaine Pretorius married with? Has he got any children? 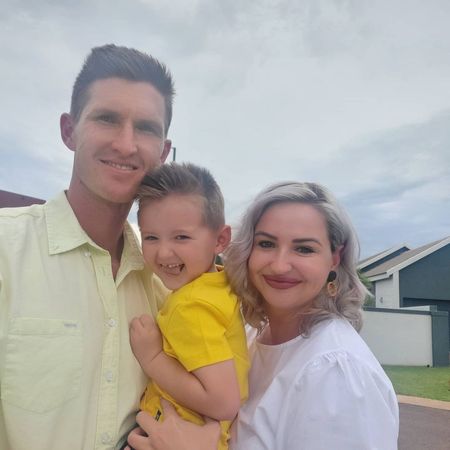 Zilma and Dwaine are also proud parents of their child Halnu Pretorius. They only have a single child as of now. Dwaine often shares his wife's pictures on his Instagram account.

Net worth, Salary, and Earnings 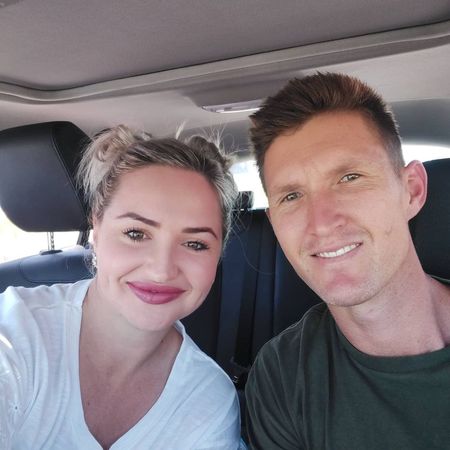 Dwaine and Zilma in his car SOURCE: [email protected]_29

Dwaine is recently picked by the IPL team Chennai Super Kings for a whopping 50 Lakh INR. He also makes a reasonable amount of funds from brand endorsements. Pretorius has his own home, automobiles, and much more luxurious.

Pretorius earned his first five-wicket haul in T20Is on February 13, 2021, during a series against Pakistan. These were also South Africa's most excellent bowling stats in a T20I match. Pretorius was picked to South Africa's team for the 2021 ICC Men's T20 World Cup in September 2021.