Dimitri Petratos' Net worth, Salary and Relationship and Family 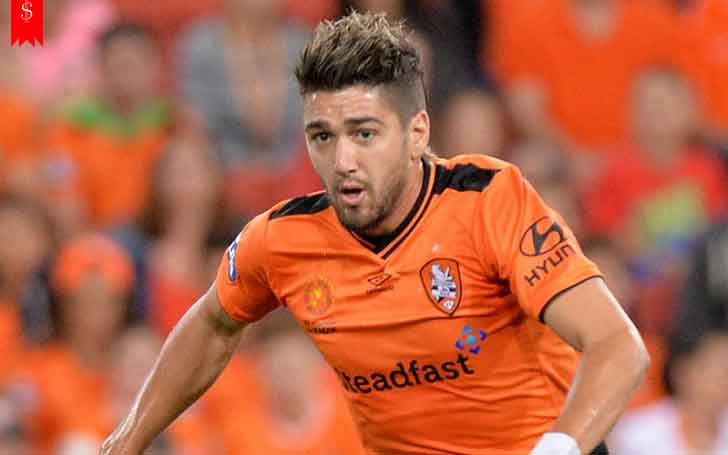 Dimitri Petratos, an Australian attacking midfielder recently came into highlights after being named to the 23-man squad of the Australian National Team in the FIFA World 2018. He currently plays for the A-League club Newcastle Jets.

After the beginning of his professional club career in 2009 with Penrith Nepean United, Petratos played for several clubs during his decade-long career. The 25-year-old forward currently plays for Newcastle Jets joining the club in 2017. With his successful career, he has been able to maintain a luxurious lifestyle.

Here are the details about his salary, net worth, and married life.

Dimitri Petratos' Salary and Net worth

Though the exact figure of his earning is not available, Petratos is reported to be receiving the weekly wage of €3,000 with the annual salary of €150,000.

Jets previously sold him and received the compensation of $150,000 but later retained him for free after his contract with Ulsan Hyundai mutually terminated.

No further details about his earnings is available. However, he is expected to earn additional amount from his endorsement deal with various local and international brands.

The Australian forward has so far owned several cars. In 2012, he had a Ferrari and is seen riding different other luxurious cars at current.

Dimitri Petratos is married to his wife Samantha. The couple is blessed with a son named Vangeli born on January 20, 2018. The child was born in Sydney.

Petratos was born to Evangelos Petratos and Chris Petratos on 10 November 1992 in Sydney, New South Wales, Australia. His father played as a defender for Sydney Olympic FC. 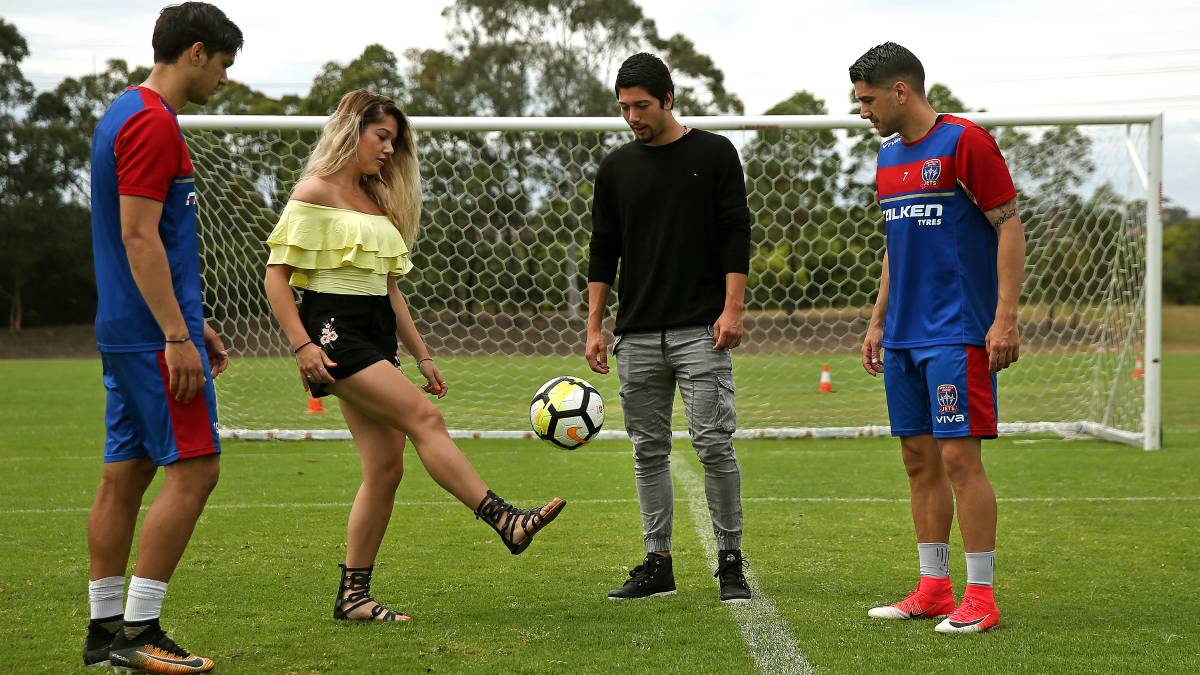 He has four siblings and all of them are footballers. His brother Makis, 18, and sister Pana, 19 play for the junior squad of Newcastle Jets while his other brother Kosta, 20 plays in the senior squad. The youngest sister Anastasia, 11, who is a very talented young player.

He has another brother named Stavros, 22, who is not involved in football.