Diane Antonopoulos is famously known as a wife of renowned golfer Luke Donald. Additionally, Luke mostly performs on the U.S.-based PGA Tour and also is a member of the European Tour. Moreover, Luke once became world no 1 golfer after winning the BMW PGA Championship at Wentworth Club on May 2011.

Daine tied a knot with Luke on 24 June 2007 and shares 3 lovely daughters with her spouse. Besides, she shares a massive net worth over $40 Million with her husband. If you have the interest to know more about Diane's Bio, including personal life, relationship history, and professional career, make sure you stick with us until the end.

Daine Antonopoulos Earnings; How much is her Net Worth?

Well, we have no idea about how much Daine earns professionally to support her family. However, her family is completely financed by her husband's professional career. Reportedly, she shares a massive net worth over $40 million together with her husband. Particularly, her husband Luke has collected $36,230,147 as entire career earnings.

Besides, the couple has partnered with Terlato Wines, producing bespoke wines which certainly adds an amount to their current net worth. Talking about their assets, the duo sold his six-bedroom, 10.555-square-foot Northfield mansion for $3.9 million on February 12, 2019. In addition, Daine along with her husband bought a mansion in 2008 of worth $3.725 million. The house was Built-in 2006, the building has eight toilets, five fireplaces, a butler's pantry, a golf simulation room, a wine cellar, a workout room, and a bar and entertainment area. Also, the couple has a collection of some of the exotic cars of recent time including BMW car.

Is Daine Antonopoulos Married? Know about her Personal Life in Details

Yes, Daine belongs to the married club and is married to a famous golfer, Luke Donald. The couple tied a knot on 24 June 2007 in Santorini, Greece. Before exchanging a marital knot, her husband, Luke proposed her in June 2006. 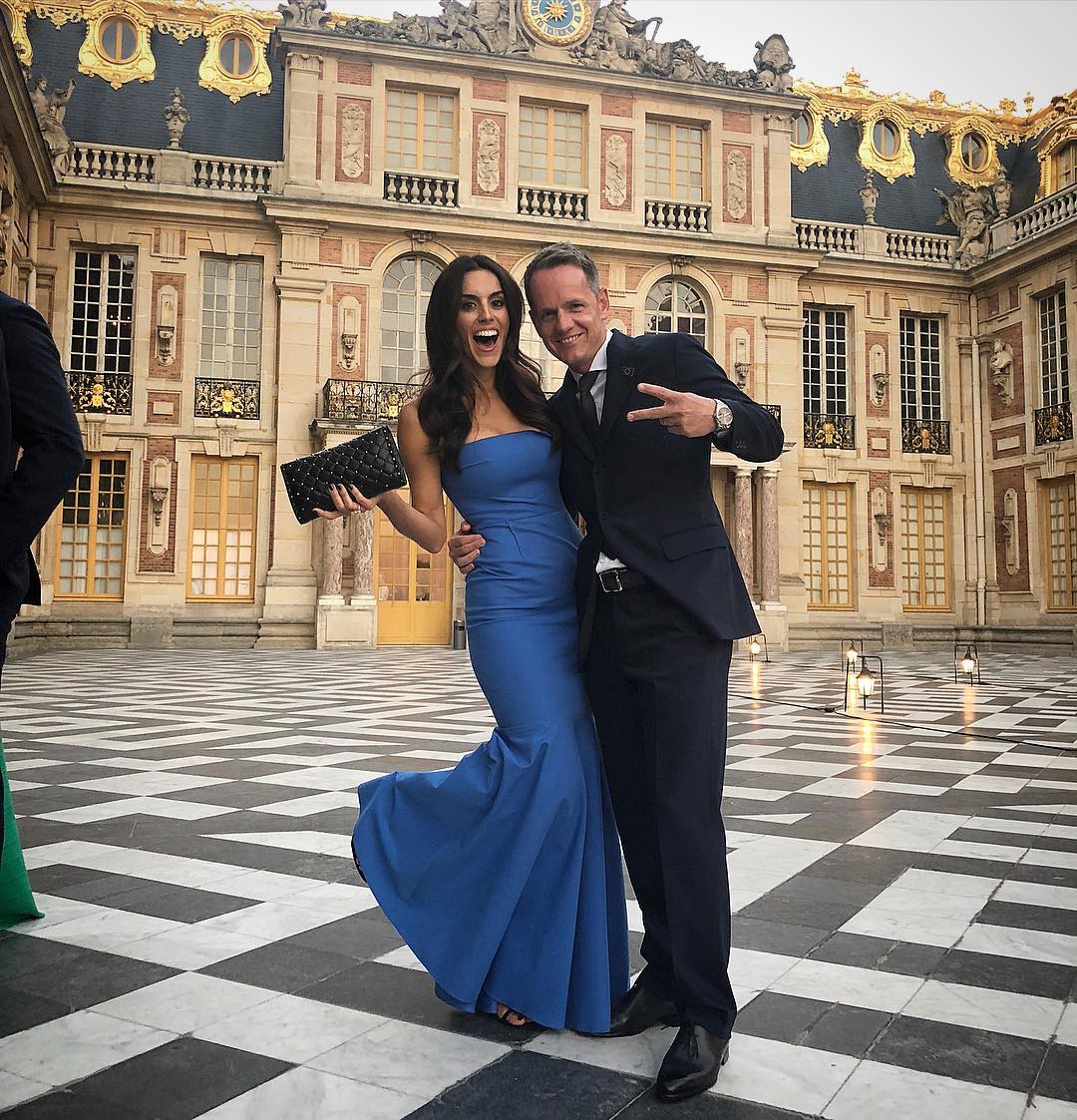 In addition, the detail about the birthdate of their first daughter, Elle is still undercover but reportedly, her second daughter Sophia was born on 11 November 2011 and their 3rd daughter, Georgina was born on 23 May 2014.

Likewise, the couple seems to be happy with their marital relationship as they are regularly spotted vacationing along with their daughters. Also, the news about them being seperated is never surfaced in the media. 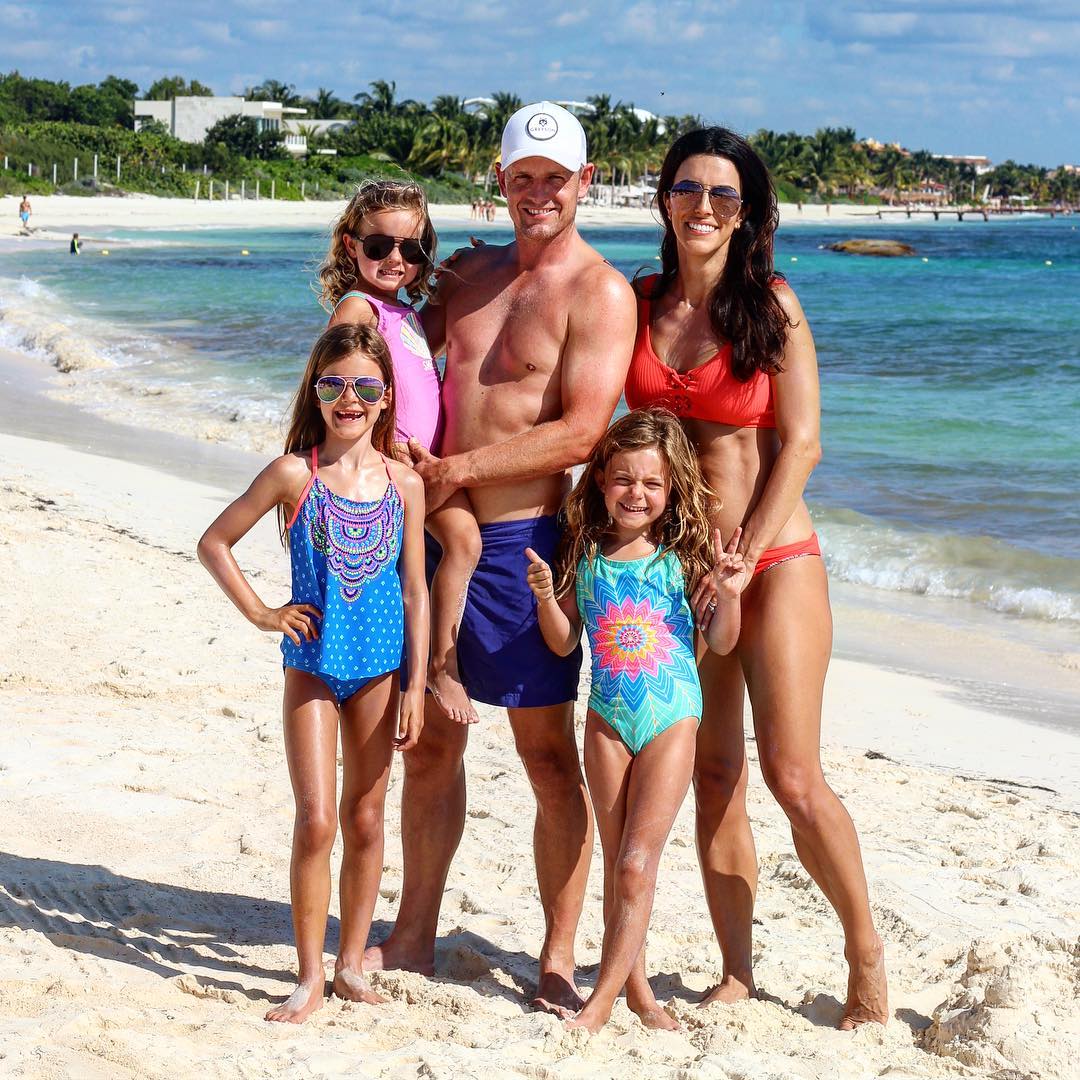 Moreover, Diane is actively involved in social media, particularly on Instagram where she has uploaded alot of pictures of her daughter. Although she is no as popular as her husband in the social account, she regularly updates her profile with her daily life activities. Likewise, we can find her with a username "dianedonald" on Instagram. 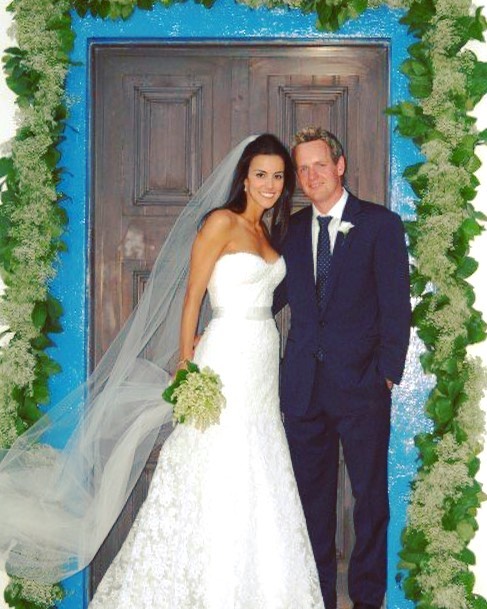 The details about Daine's body measurement such as height, weight, hip size, waist size etc are still undercover. Despite being a mother of 3 children, she still has a sexy slender body which she regularly flaunts in her social account.

Well, the exact information about Daine's birthdate and birthplace are still undercover. However, being a wife of English professional golfer, we can conclude her nationality as a British. Also, she belongs to the ethnic group of white.

Apart from the mentioned facts, the information about her Early Life, Bio, Family, and childhood are still behind the curtains.

The information about what Daine does professionally is not in the media yet. However, she is famous as a wife of golfer, Luke Donald. Luke primarily performs on the U.S.-based PGA Tour and also is a member of the European Tour. In addition, he once reached the ranking of World No 1 after winning the BMW PGA Championship at Wentworth Club on May 2011.