Further, he was also the first player ever drafted by Nashville Predators. David is currently living a married life with his high school sweetheart, Lindsey Legwand. Besides, the duo is also blessed with 2 children.

David Legwand  Personal Life; Know about his Wife and Children

David Legwand is married to his high school sweetheart, Lindsey Legwand. Besides, the duo is living happily with each other's company. Apart from that, David is a kind of secretive person and haven't revealed much about his personal life. 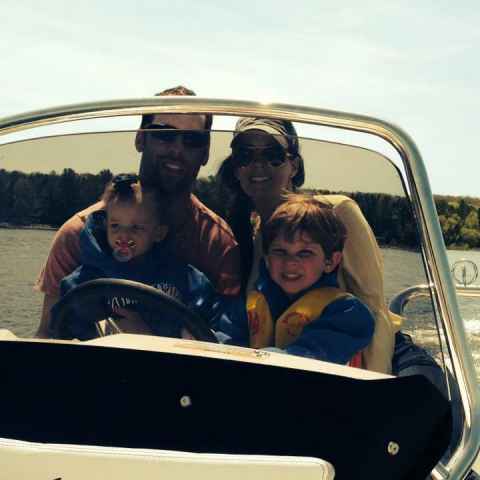 David Legwand with his wife and children SOURCE: Facebook

Besides, the duo is blessed with two children, with the firstborn being a son, Ryder, born on November 21, 2009. Then the duo was blessed with a beautiful daughter, Ella Legwand. 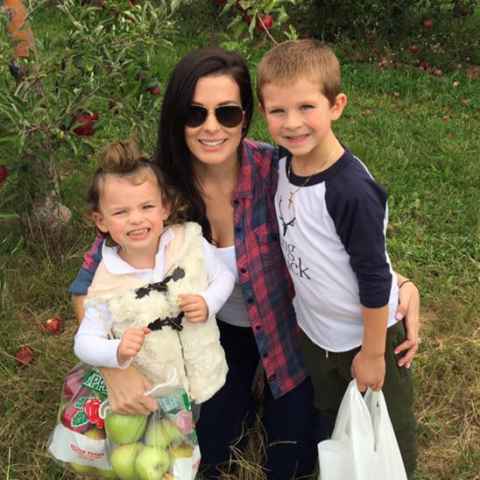 Apart from that, David has a clear past. He is not involved in any affairs and have never been seen out on the public with any other girl. Besides, he has also not been involved in any rumors or controversy.

David Legwand stands at a perfect height of 6 feet and 2 inches tall. Besides he has a well-maintained body that weighs about 207 lbs (94 kg).

David Legwand Net Worth and Earnings

David Legwand has a huge net worth of almost $22 million. Besides, he appeared in the 16 seasons of the NHL and made total career earnings of $45.1 million. Likewise, last time David played, he had a salary of around $3.5 million.

In January 2015, Legwand, along with former NHL player Derian Hatcher, entered an agreement to purchase the Sarnia Sting of the Ontario Hockey League. The transfer of ownership was approved by the OHL Board of Governors and completed on March 4, 2015.

David Legwand was born on August 17, 1980, in Detroit, Michigan, America. As of 2019, he is 39 years old. As per some sources, David grew up in his hometown, playing in minor hockey leagues. As a youth, he played in the 1993 and 1994 Quebec International Pee-Wee Hockey Tournaments with the Detroit Little Caesars minor ice hockey team 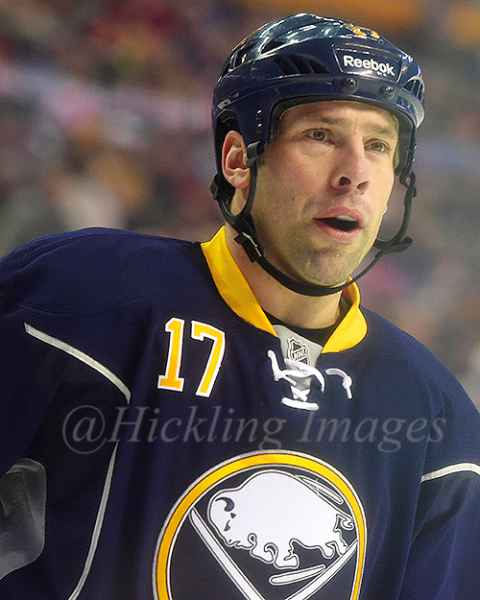 Apart from that, he attended Grosse Pointe North High School. Besides, David holds American nationality as his parents are an American citizen. Unfortunately, details regarding his ethnicity are yet to revealed.

David Legwand was drafted by the Nashville Predators in 1998 NHL Entry Draft, behind Vincent Lecavalier. During the NHL 2004–05 lockout season, Legwand played for the Swiss team, EHC Basel.

On June 26, 2015, Legwand was traded to the Buffalo Sabres along with Senators teammate Robin Lehner in exchange for the New York Islanders' 1st-round pick in the 2015 NHL Entry Draft.