The white sox announcer has an estimated net worth over $2 million. He made most of the earnings through his baseball career. As a sportscaster, his annual salary is estimated to be $45,000. Jackson is married to his longtime partner Robin Jackson. The couple has four children; Alexandre, Adian, Arianna, and Tatum.

Darrin Jackson Net Worth and Salary in 2019

As of 2019, Darrin Jackson has an estimated net worth over $2 million. He made most of the earnings through his baseball career. The reported average salary for top professional baseball players is somewhere between $20 million-$25 million.

You may like: Vin Scully Net worth and Biography

Minor league baseball players reportedly earn less than $2 million. During his career as a center fielder, Jackson was one of the highest earning players. In 1993, his highest annual salary was more than $2 million.

Apart from broadcasting and baseball earnings, Jackson's net worth also includes a house in Los Angeles. There isn't any recorded information about his house and his vehicles.

Regarding Personal life of Jackson, he is 55 years as of 2019. Further, his star sign is Leo. Darrin Jackson is married to his longtime girlfriend Robin Jackson. The couple has been blessed with four beautiful children; Alexandre, Arianna, Aidan, and Tatum.

The former White Sox Player keeps his personal life very secret from the public and media eye. Jackson hasn't revealed anything about his personal life, such as his wedding information, relationships, and properties.

Darrin Jay Jackson was born on August 22, 1963, in Los Angeles, California. He grew up in Culver City, where he played baseball in Culver City National Little League and Culver City Babe Ruth League. Unfortunately, there isn't any detailed information regarding his parents and siblings.

An American Baseball team, called Chicago Cubs selected Jackson in the second round of 1981 Free Agent Draft. However, his major professional career began in 1985, when he made his major league debut for the Cubs.

In 1986, during his time at Pittsfield, Massachusetts, Jackson was named to the Eastern League's all-star team. 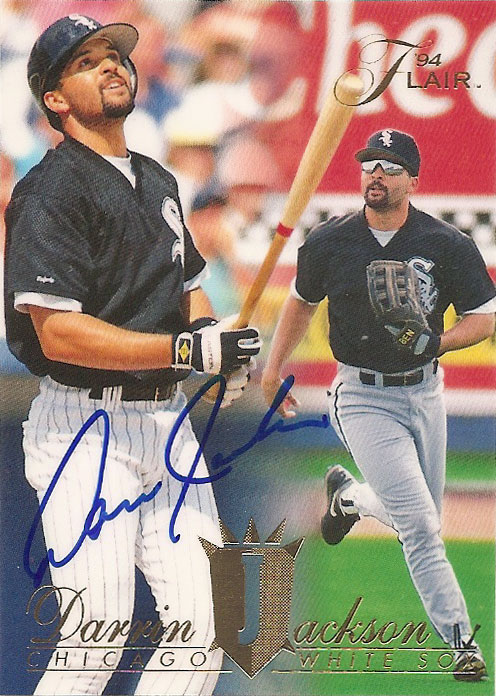 CAPTION: Darrin Jackson during 1994 SOURCE: Auto-Matic for the People

During 1988, Jackson played in 100 games for Chicago with only 188 at-bats. He became the third player in Cubs history joining Dale Long and Carmen Fanzone to homer in consecutive pinch-hit at-bats.

In 1992, with San Diego Padres, he played in a career-high 155 games, hitting 17 home runs with 70 RBI while leading the majors with 18 outfield assists.

In 2000, Jackson became the television color analyst for the White Sox, alongside play-by-play man Ken "Hawk" Harrelson. On September 12, 2008, he was informed by the White Sox that he would be replaced on television broadcasts in 2009 by Steve Stone. 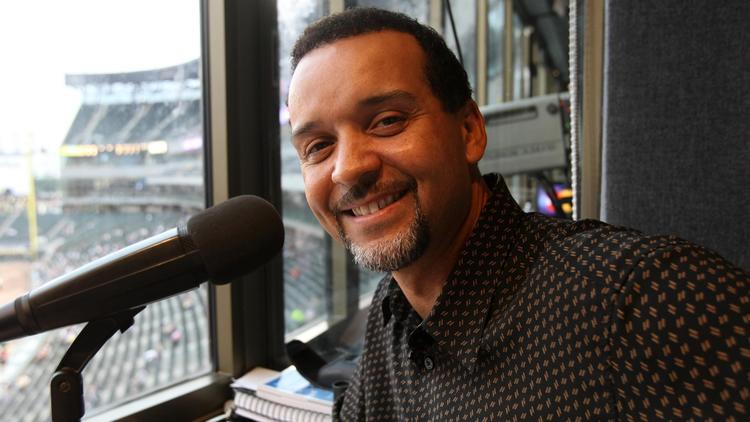 On December 13, 2008, Jackson elected to stay with the White Sox and become the radio color analyst position alongside Ed Farmer. He also interviewed with numerous media outlets including ESPN and the new Major League Baseball channel.

As of 2018, Jackson is currently serving as a color analyst in his 18th season with White Sox.

Some of the facts of Darrin Jackson are: