Dante Fabbro is a professional Canadian ice hockey player currently playing for Nashville Predators in the National Hockey League. The World Champion Dante is the 2016 NHL Entry Draft by Nashville.

Dante was born on June 20, 1998, to Steve Fabbro and Tina Fabbro in Coquitlam, British Colombia, Canada. He is the youngest of three children. Fabbro completed his school in his hometown. He was always interested in ice hockey. So, his father, Steve, decided to send him to ice hockey training.

Seattle Thunderbirds originally drafted Dante in the 2013 WHL Draft. However, he played with Penticton Vees. He was named the best defenseman of the year in the season 2015/16.

He got selected for East Hockey Second All-Star Team, being the second-best defenseman. It all happened during his sophomore year. 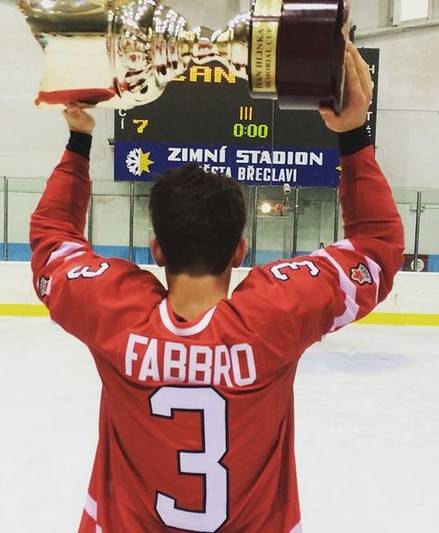 The talented defenseman signed a 3 year deal with Nashville Predators on March 27, 2019. It was an entry-level contract. However, this opened the door to numerous opportunities for the young man.

Three days after his deal, he debuted for Nashville. But, it was not a good start for him. Nashville lost 5-2 to Columbus Blue Jackets. 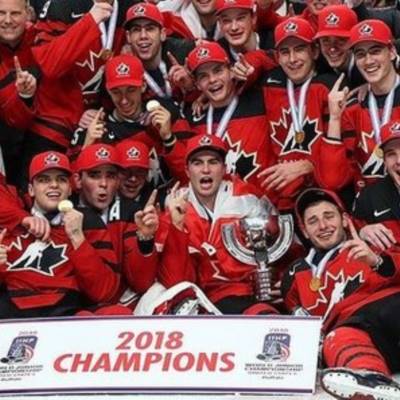 Dante's performance for the national team has always been par excellence. Fabbro was vice-captain for Canada during the 2018 World Junior Ice Hockey Championship. He guided his team to glory and bagged a gold medal.

Dante Fabbro Net Worth and Earnings; How much does he Earn as Salary?

Dante is currently playing for the Nashville Predator in NHL. The average salary of the National Hockey League Player is about $2.7 million per year. However, it depends on the clubs and player's performances too.

Fabbro earns a minimum of $1.8 million per year. That is a good amount for a player who has just started playing in the senior team. Despite his salary from the profession, the Nashville defenseman has invested in a chain of hotels and restaurants in Canada. He owns a black BMW, a pretty expensive car. 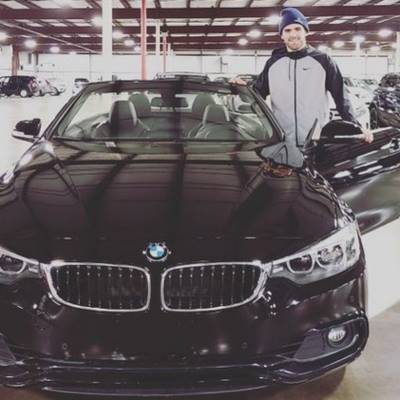 The net worth of Dante Fabbro is estimated to be around $3 million - $5 million.

Dante has a loving family. His father is Steve Fabbro, and his mother is Tina Fabbro. He has two bigger sisters-Gina Fabbro and Sienna Fabbro. 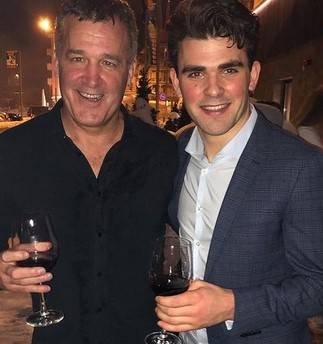 He is the youngest of the three children of Steve and Tina. The ice-hockey prodigy loves his mother so much. They are seen having a cute time in the restaurants. He likes to post pictures with his mother. Both mom and son look so amazing together. He also joins his family on every important occasion. 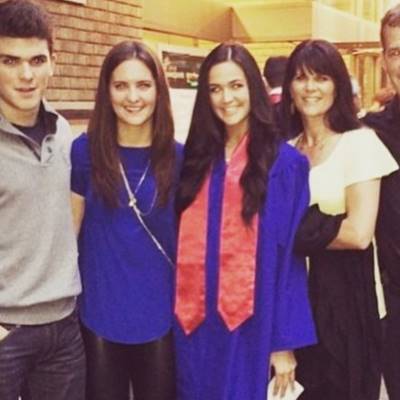 From the Christmas party to his sister's graduation, Dante is always present.

Dante is a tall young man. He is extremely handsome. Many girls from Canada have a huge crush on him. Despite being the heartthrob of a lot of girls, Dante is not dating anybody as of now. He is fully focused on his ice hockey career and businesses.

He has said he is still not ready for commitments. Some people doubt his sister as his girlfriend on social media. But that's totally false. 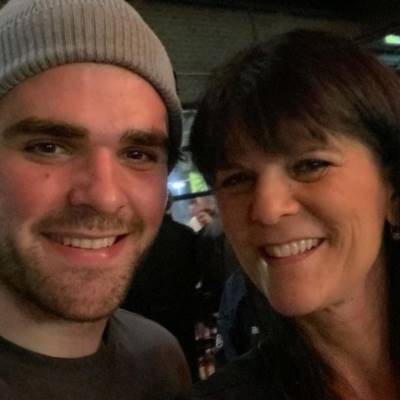 He loves spending time with my family on holidays and festivals. If he starts dating, you may see Fabbro's family with a new girl chilling with them.

He has said that he wants a girl with all the qualities like his mother. He wants her to take care of him and support him in every up and down.