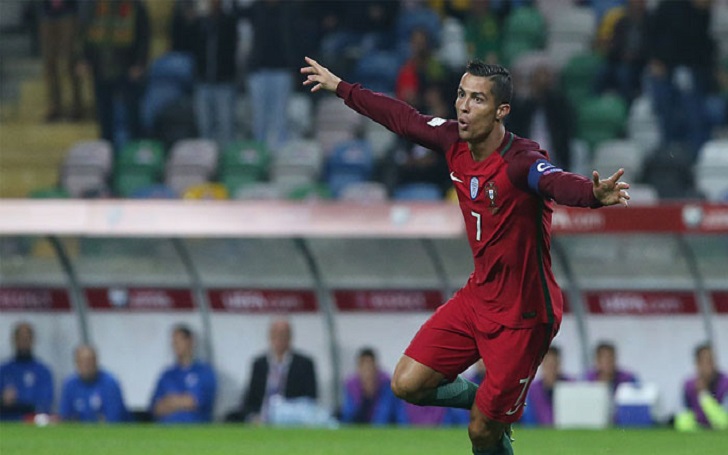 CR 7, Cristiano Ronaldo netted the first goal against Spain on its first 2018 Worldcup appearance. As they say, never underestimate Portugal. Comming into the game as an underdog, Portugal scored an early penalty goal against one time WC winning team Spain.

Football is a heavily unpredictable game ant the situation took a turn in favor of Portugal and this game saw its first stylish score from Christiano where Spanish keeper was left clueless and the ball finding its sweet spot.

3 minutes into the game Cristiano Ronaldo was sent to the ground by Nacho following a couple of step-overs. Hence, a penalty was awarded, whatever be the case and the RM star footballer took the opportunity to score a goal all by himself. with this shot taken with precision, Cristiano Ronaldo gives Portugal the lead from the penalty spot. Whatever be the result, looks like both the big teams have taken an oath to give Fifa World Cup Russia a huge game overall.