Courtney Gettins is currently the Graduate Assitant Coach for the Jacksonville Dolphins Softball team. She Played for the Alabama Crimson Tide softball team in NCAA Division I in 2018 & 2019. She recently joined the Jacksonville Dolphins after graduating from the University of Alabama after Majoring in psychology. She was a Member of the New Zealand U-19 who participate in two Junior Women's World Series. Kiwi also played for New Zeland, Women's Senior softball team in two Senior Women's World Championships.

Gettins was born on September 25, 1996, to Kevin and Charmaine Gettins in Hastings, New Zealand. Her father Kevin was the softball coach while she attended Iona College in New Zealand. She moved to Florida Southwestern College on a scholarship in 2016. The 23-year-old has two siblings, Mel Gettins, who also plays for the New Zeland Womens softball National team and brother Josh Gettins.

Courtney Gettins Salary and Net worth

Courtney Gettins estimated net worth is $20,000. She recently joined the Jacksonville Dolphins softball team as Graduate Assistant Coach at Jacksonville University. Apart from playing for College and University,  She played for the two U19 and two senior World softball series with the team New Zealand.

The future for Courtney is bright; she is focusing on being a softball coach at a very young age although we might not see her as a player like Rachel Garcia & Sierra Romero, we can expect her to be a successful softball coach before long. This decision of her will surely increase her fortune and networth if she turns up to be a sucessful coach and finds a spot in any team in NCCA Division I or National Pro Fastpitch-Wome's Pro Softball League.

Courtney had a good spell of softball player during her tenure at Florida Southwestern University (Freshman/Sophomore, 2016-2017) & Alabama Crimson Tide Softball team (Junior and Senior year, 2018-2019 ) at the University of Alabama. 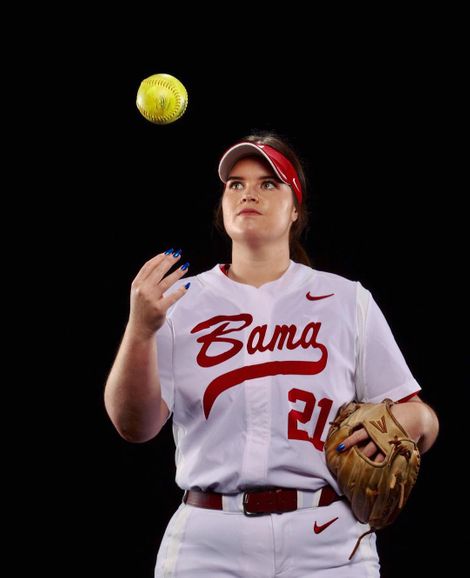 During her college playing career at Florida Southwestern University as a Scholarship recruit in 2016, she received several Accolades for her Performance as Pitcher for the team. Following are the history of her nominations:

After she moved to the University of Alabama for her Junior and Senior year. Her Performance as the player of   Alabama Alabama Crimson Tide Softball team at NCCA Division I, was prolific which can be recognized by the following stats on the table:

Following her impressive college and University playing career, she opted for a coaching career at the Jacksonville University Softball team at the age of 23. She could have continued as a softball player, but she is happy to pursue her coaching career now.

Although Cortney is just 23-year-old, she seems to be too focused on her career rather than other things currently. She is busy getting involved with her coaching work and enjoying her life single. 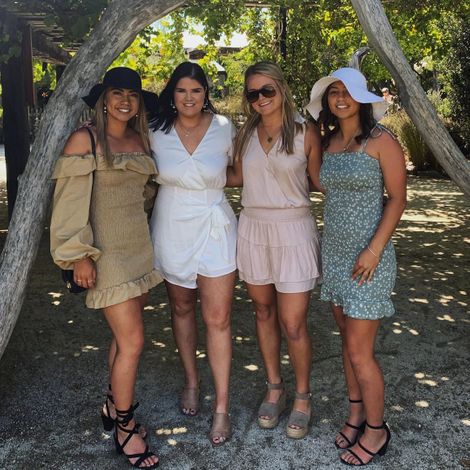 We could see her post on Instagram with 2.8 k followers, mostly about her work and her fun time with friends. We can conclude that she is still single, and the relationship in her life, for now, is not on her priority list, or maybe the right one for her is yet to be found.