Cliff Floyd is a retired American professional baseball player who played in the MLB for 17 seasons. Moreover, he played for the teams like Montreal Expos, Florida Marlins, New York Mets, and many more. Cliff made his MLB debut on September 18, 1993, for the Montreal Expos and last appeared on June 17, 2009, playing for the San Diego Padres. As of now, he works as a baseball analyst on Sirius XM Radio and also appears on MLB Network.

Cliff, who played in the MLB for 17 seasons, has an estimated net worth over $20 million. Also, he is married to his wife Maryanne Manning with whom he shares two children.

Cliff Floyd Earnings; How much is his Net Worth?

As per the report ESPN, Floyd was offered a contract of worth $17.5 million by Chicago Cubs. Also, Cliff signed a $3 million, one-year contract with the Tampa Bay Rays on December 14, 2007. Similarly, the clubs like Montreal Expos, Florida Marlins, and New York Mets also offered him a huge contract which helped him to gather a massive net worth.

Besides, his Instagram account suggests that he is living a luxurious life and living such kind of lifestyle it is impossible without a good paycheque. Unfortunately, he has never flaunted about his assets like cars and house in his social media.

Likewise, he also works as a sportscaster of Sirius XM Radio and MLB network through which he receives a significant amount of salary.

Is Cliff Floyd Married? Know about his Current Relationship Status

Cliff is a married man, and currently, he is enjoying a blissful marital relationship with his wife, Maryanne Manning. Moreover, the couple is a parent of two adorable children including Bria Floyd. 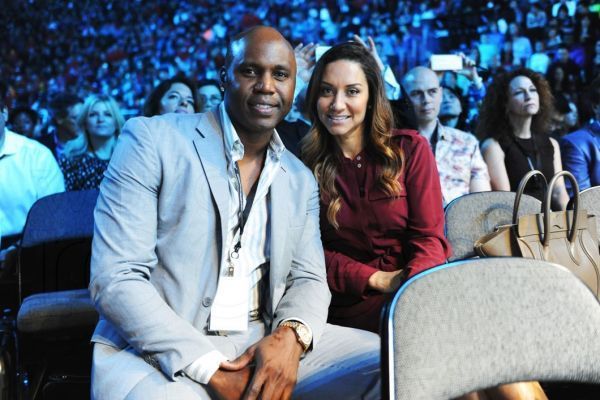 Further, the details about his second children are not in the media yet. As of now, Cliff is currently residing in Florida with his wife and children. 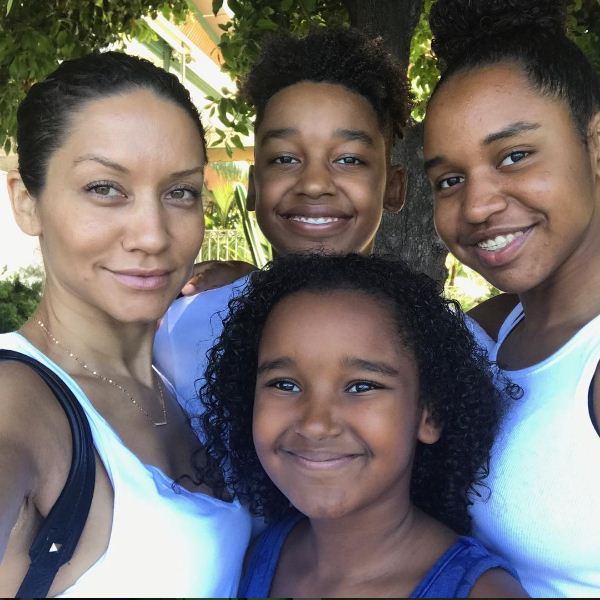 Also, the other members of his family include his mother and the two children of his sister Shanta who died in 2006 because of cancer. Besides, the details about who and when he started his relationship with his wife is still undercover.

However, we find it suspicious that if Cliff is still together with his wife as he hasn't posted a picture of his wife in recent time.

Cliff stands in the height of 6 feet 5 inches and weighs around 99kg.

Cliff was born on December 5, 1972, in Chicago, Illinois to Cornelius Clifford Floyd, Sr. and Olivia Floyd. As per Cliff's birth, he is an American native and belongs to the ethnic group of African. Also, Floyd was born under the star sign, Sagittarius.

Talking about his early life, he attended Thornwood High School where he played sports like baseball, football, and basketball. Although he was in the radar of many universities, he elected to Montreal Expos as he was drafted as a 14th pick in the 1st round of the 1991 Major League Baseball draft

Cliff is a former baseball player who played in the MLB for the 17 seasons, representing the teams like Montreal Expos, Florida Marlins, and New York Mets. Floyd made his professional debut on September 18, 1993, for the Montreal Expos and last played on June 17, 2009, for the San Diego Padres.

As of now, he works as a baseball analyst and also appears on MLB Network. Previously, he also played for the Fox Sports Florida. In 2018, Floyd joined Sportsnet to cover Toronto Blue Jays games. Some of the famous MLB players of his time are Bill Ripken, Eric Byrnes, Dan Plesac, Harold Reynold and many more.