How Much Did Chris Paddack's Earn Until 2019?

Chris Paddack has an estimated net worth around $0.5 million as of 2019. The MLB star has earned a good sum of money from his baseball playing career until 2019 which is around $955,000 and is also projected to earn a lot more.

Since he is just at the beginning of his career, his net worth is supposed to reach a high level soon.

The current contract of the Chris Paddack with his team San Diego Padres is worth of $555,000  which is signed on March 5, 2019, for over a season and is the first contract after his MLB debut. 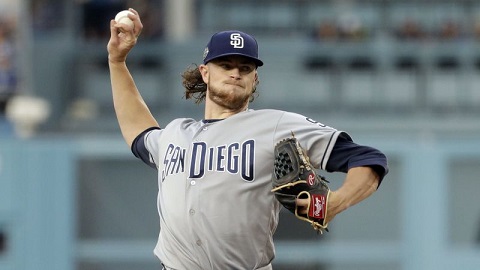 This contract gives him an annual salary of around $555,000 in 2019 and also a sum of around $555,000 is guaranteed. Ndamukong Suh of the team Rams is listed among the highest earners of the MLB history since he currently has a total net worth of over $70 million.

Is Chris Paddack Married Or Single?

Since the actual information about Chris Paddack's personal life or love affair is not yet disclosed on the media. Chris just started his career and has a very much busy schedule so he might not have shared details about his probable girlfriend/spouse.

It is unbelievable to say that he doesn't have a girlfriend, but it can be said that he loves to keep his personal life hidden from the general public. Paddack hasn't shared a single hint from which his recent relationship status can be guessed. 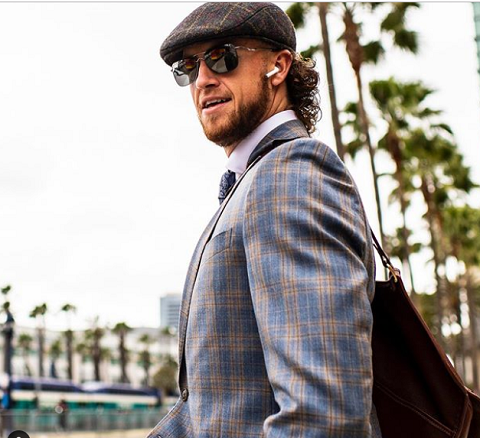 Chris Paddack is a famous player in the baseball field and his age in 2019 is just 24 years. In addition to this, his body measurements include the weight of 88 kilograms and he has a lovely height of 6 feet 4 inches.

Further details regarding his body measurements aren't yet available on the media. Besides, Chris another famous MLB player Brady Singer was also born in 1996 and is currently playing for Kansas City Royals.

Christopher Joseph Paddack was born in Austin, Texas, the United States on January 8, 1996. As per his nationality, he is American and belongs to the White ethnic group. He has a star sign of Capricorn.

Soon after ending high school career, he attended at Texas A & M and played for the Texas A&M Aggies.

Soon after ending his College Career with the Texas A&M Aggies, he was selected in the 2015 Major League Baseball Draft by the Miami Marlins and played for their team in the minor league.

After playing a season with the Marlins, he was traded to the San Diego Padres on June 30, 2016, and since then he is playing for the team. Later on, Paddack's MLB debut was made in 2019 against San Francisco Giants where he showed his outstanding performance.