From the national team's first game until 2010, he was a permanent member; however, due to poor play, he was eventually dismissed from the team until his comeback in 2015. He also participated in Sri Lanka's maiden Twenty20 International game and received the number 6 cap. In the middle of 2015, Kapugedara returned to the national team as a middle-order batsman. He ended his career in all facets of cricket in December 2019. He has an average batting score of 21.09 in ODI, 34.83 in Tests and 22.67 in T20.

Who is Chamara? Bio, Age, Parents 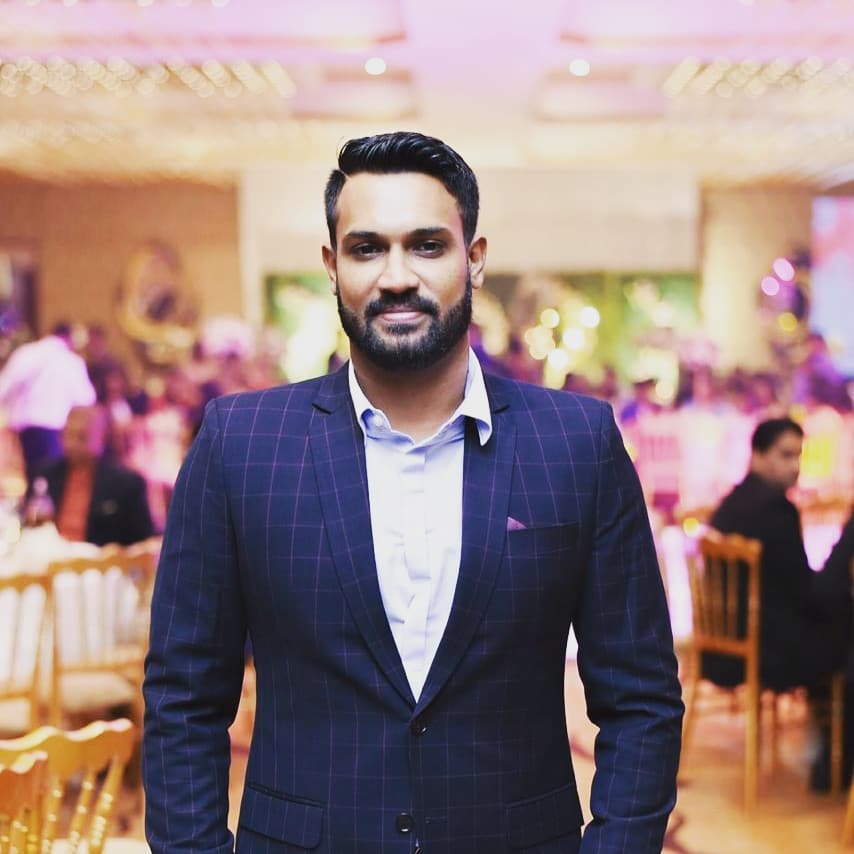 Chamara Kapugedera's sibling's information is not available as of now. Chamara is 5 feet and 11-inches tall and weighs 68 kg. Chamara has black eyes and black short hair. Chamara is born with the Pisces birth sign. Chamara had attended Dharmaraja College located at Kandy, Sri Lanka.

In 2005, Kapugedera played in his first-ever first-class match for Sri Lanka A against New Zealand A. He represents the Colombo Cricket Club in domestic cricket. Since more young players have emerged to contend for his spot on the squad, his inconsistency during 2009 has proven expensive.

He was placed up for sale by Chennai Super Kings for the 2009 Indian Premier League, but despite the extremely low starting price, no teams showed interest in making a bid. Kapugedera was a member of the Uhura Rudras for the 2012 Sri Lanka Premier League. Rudras' maiden SLPL triumph came from his 69-run match-winning innings against Basnahira Cricket Dundee. 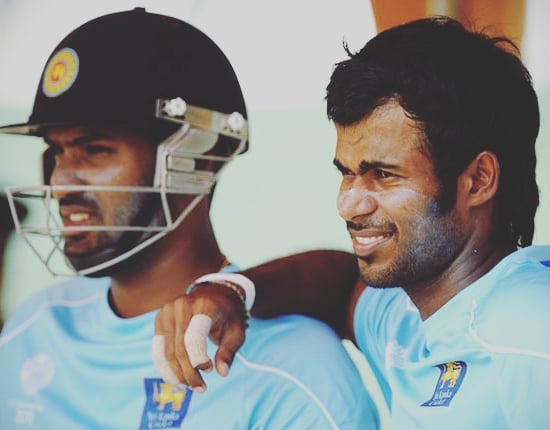 He participated in the 2014–2015 Dhaka Premier Division for Victoria Sporting Club. Kapugedera led his team to a decisive victory in a game against Prime Bank Cricket Club with an unbeaten 161 and four wickets. He was included on Kandy's roster for the 2017–18 Super Four Provincial Tournament in March 2018. He was also included in Kandy's team for the 2018 Super Provincial One Day Tournament the following month.

Kapugedera, a brash right-handed batter, played his maiden One Day International in 2006 against Australia in Perth, giving him his first taste of international cricket. At Lord's Cricket Ground in London's first Test match against England in May 2006, he made his Test debut, making a first-ball duck in the first innings. Known for his strong hitting against Brett Lee and his innings of 38 runs from 21 balls, which included two fours and three sixes, in the 2006 VB Series first final, he is a stylish and traditional player. 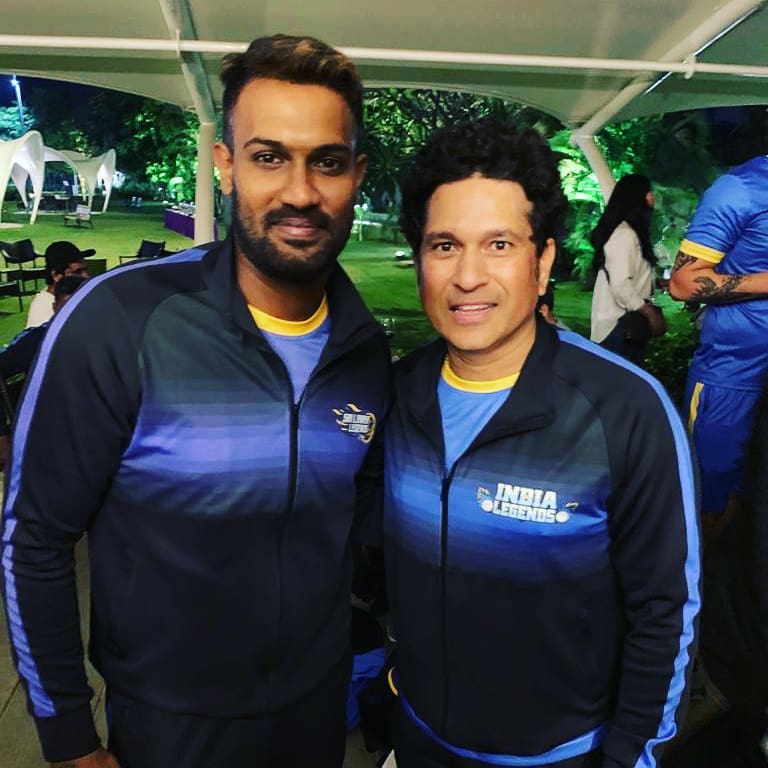 Australia lost their first home final in nine years as a result of this innings, which increased Sri Lanka's total. However, he was given the opportunity for the 2010 ICC World Twenty20 in the West Indies, when his skills once more stood out. The most memorable performance was on May 11, 2010, when Kapugedera sent India home with a game-winning six off an Ashish Nehra pitch. Kapugedera hit a powerful six-run shot over cover as Sri Lanka needed three runs off the final ball to win. In the contest, he amassed an undefeated 37 runs.

In the UAE during the 2017–18 season, Kapugedera only participated in one ODI against Pakistan. He only managed to score 18 runs off of 30 balls throughout the game. Following a throw from the keeper Dickwella, Kapugedra smacked the ball beneath the right eye during fielding, which resulted in significant swelling. He was expelled from the series and the following match as a result of the incident.

The net worth of Chamara

For Sri Lanka cricket, Chamara was a reliable right-handed off-spin bowler. In a number of international cricket leagues, Kapugedera took part. This suggests that Kapugedera had probably earned a substantial sum of cash. Kapugedera led the Sri Lanka Cricket ODI team when he was still an active player.

Chamara Menids had also appeared in the Indian Premier League team. Kapugedera was signed by Chennai Super Kings first time in 2008 with a base salary of INR 4,016,000 Lakh. Currently, he is coaching a Sri Lankan cricket team Moors Cricket Club. Throughout his coaching career, he also earns a handsome amount of money. The Sri Lankan national team used to pay Chamara handsomely for his skill as a batter. In Sri Lanka, Kapugedera was also categorized as a Category A player. And not just that. In addition, Kapugedera made money through endorsement and advertising arrangements. The sources estimate Kapugedera's net worth to be $8M.

Yes, the charming Tamara Derek is married to Chamara. Before getting hitched, the two dedicated birds dated for a very long period. The Kapugedera couple has also begun a family of their own. They also have three children. On 16 December 2010 saw them exchange vows at the Water Edge Hotel. On social media, Tamara Derek and Chamara both share photos from their daily lives. A devoted dad and former middle-order batsman who enjoys spending time with his family. The Instagram account of Chamara is @c_k_kapugedara16. There, Chamara may be seen, giving us a glimpse into his daily routines.

Late in July 2017, Kapugedara was chosen to serve as the team's deputy captain for the ODI series against India. Due to a sluggish over rate in the second ODI, Tharanga has been punished for two ODIs. Kapugedera was then named the team's captain for the remaining two ODIs. He led the team in the third ODI, which needed to win to keep the series alive.

Nevertheless, he chose to bat first after winning the toss.  The choice went wrong fairly soon, and Sri Lanka ended up scoring only 218. India comfortably defeated Sri Lanka in the game to clinch their eighth straight bilateral ODI series. As the fans began to throw bottles at the ground during the last stage of India's innings, the play was stopped for 35 minutes.