Carter Rowney is a Canadian professional Ice-hockey player who plays in the National Hockey League (NHL). As of 2019, Carter Rowney currently plays for the Anaheim Ducks as their Forward.

As a Forward, Carter Rowney reportedly earns around $1,133,333 as his yearly salary from Anaheim Ducks. Further, Carter Rowney has an estimated net worth of over $1 million. As per his marital status, he is married to his beautiful wife, Danielle Luetzen and shares 1 child with her.

Carter Rowney Net Worth and Salary

Exploring his relationship status, he is a married man and currently, married to his beautiful wife, Danielle Luetzen. He tied a knot with his spouse in 2016. Further, the duo is the parent of one child named Anders who was born on May 14, 2017. 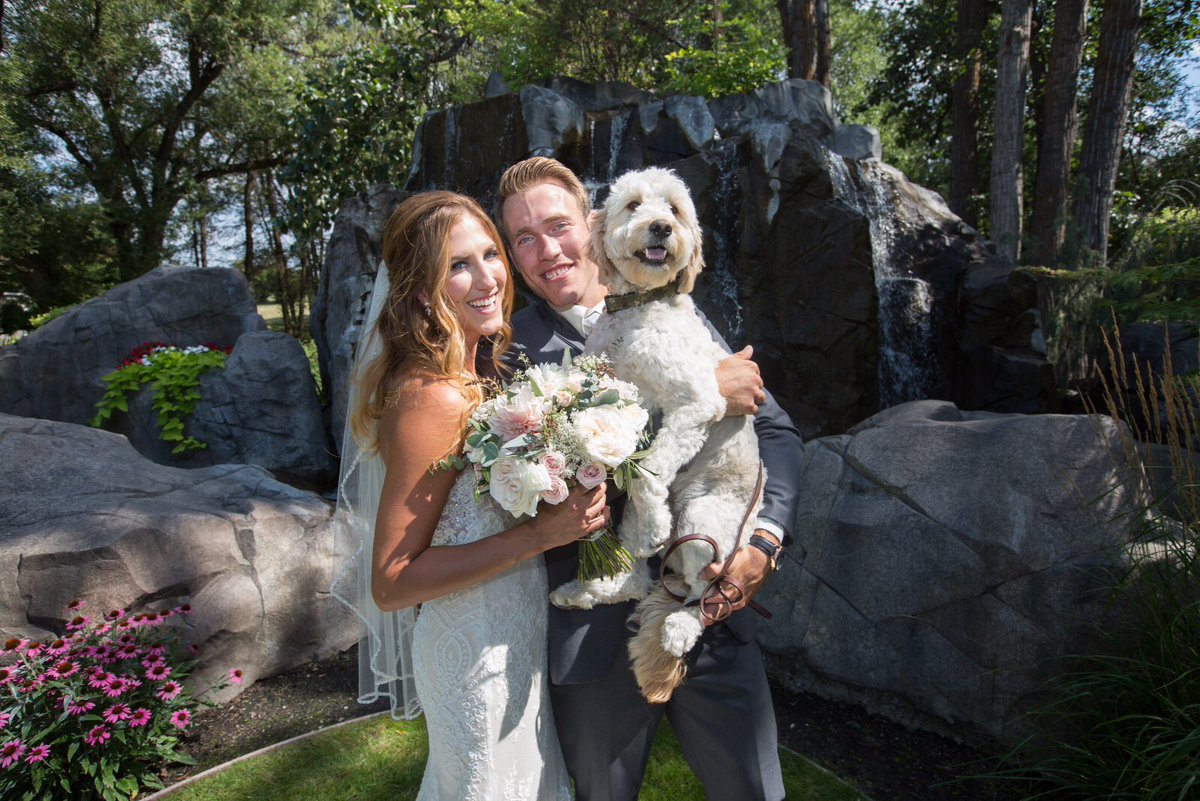 Talking about his wife, she is a former North Dakota volleyball player. Also, she is the daughter of Jason and Patty Schwartz and the late Randy Luetzen. 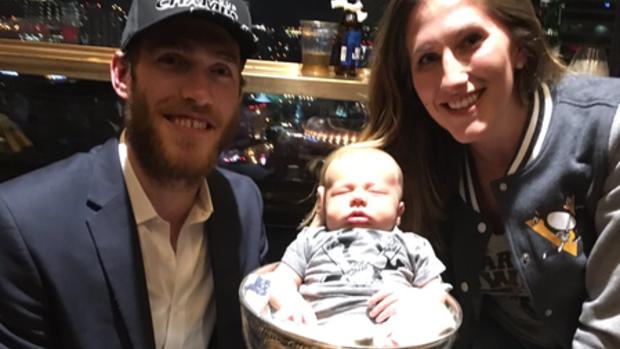 Additionally, with the pictorial evidence, he seems to be a satisfied father and a husband. Despite a busy schedule, he manages a time to spend quality time with his family.

Carter Rowney was born on May 10, 1989, in Sexsmith, Alberta, Canada. As per his nationality, he is Canadian and belongs to the White ethnic group. Further, his star sign is Taurus. Further, the details about his parents and siblings are still behind the curtains.

Talking about his education, he attended the University of North Dakota, where he majored in managerial finance. Prior to his professional career, Rowney played junior hockey with the Alberta Junior Hockey League's Grande Prairie Storm.

Rowney signed his first contract with the Pittsburgh Penguins, a two-year contract in 2016. On January 31, 2017, Rowney made his NHL debut playing against Nashville Predators for the Penguins. Rowney recorded his first NHL point on February 4, assisting in Kris Letang goal against the St. Louis Blues.

Rowney scored his first NHL goal against goaltender Keith Kinkaid of New Jersey Devils in a 6–4 Penguins win on March 17, 2017.

Rowney left as a free agent after his fifth season in the Penguins organization and signed a three-year contract with the Anaheim Ducks on July 2, 2018.