Brook Jacoby is a former American professional baseball player and coach. He played for Cleaveland Indians for more than seven years in his career in Major League Baseball,  also known as MLB is one of the top baseball leagues in the world. Jacoby also represents America in international baseball competitions.

Brook Jacoby plays from the third baseman position and he bats right and also threw right. He is one of America's skilled players and has helped his team to win a bunch of tags. Since making his debut in expert baseball levels till retirement, Brook has played for a number of different clubs. Brook also appeared in Japan's professional baseball league, Nippon Baseball League. He won the prestigious All-Star Baseball cup in 1986 and 1990. He last played professional baseball on May 4, 1993.

Brook Jacoby, known as Jacoby, was born in Philadelphia, Pennsylvania; on November 23, 1959, Brook's star sign is Sagittarius. Brook is 62 years old as of 2022. Brook is 6 feet 1 inch tall and weighs over 74kg. Both Jacoby's father and mother are conveyed to be American natives of North American ancestry. 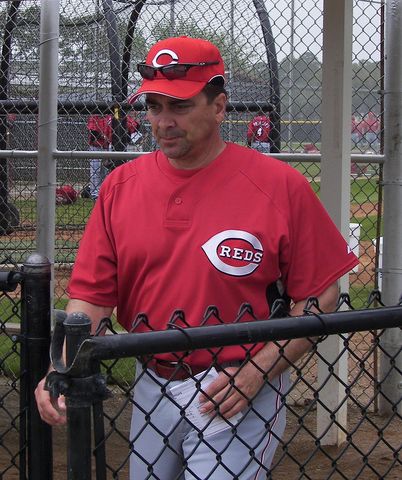 As Brook was born in Philadelphia, he holds an American passport and is an American national. Jacoby also has not revealed, if he has got any siblings as of now.

The Atlanta Braves selected Jacoby in the seventh round of the amateur draft in 1979. He spent five years playing in the Braves minor league system before being sold to the Indians in 1983 for pitcher Len Barker along with Brett Butler and Rick Behenna. In only 15 games played between 1981 and 1983 in Atlanta, Jacoby saw little action on the field. He had 116 hits, seven home runs, and 264 batting average in 1984, his first complete major league season. 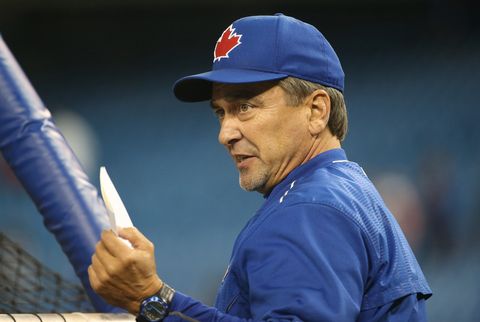 Additionally, he reduced his strikeout total to only 73. One of the few shining moments for a Cleveland team that finished with a 61-101 record was Jacoby's greatest season. Despite hitting 32 home runs, Jacoby only had 69 RBI because the club struggled to score runs. In 1988, Jacoby batted just.241 and saw a decline in all aspects of his offensive output. His average rose to.272 in 1989, a slight gain over the previous year, and his offensive output climbed. Jacoby continued to progress in 1990, with a .293 average, his lowest strikeout total (58), and earning a spot on his second All-Star team. Jacoby would play his final complete season in 1991.

Due to an elbow injury, he was moved to the Oakland Athletics in the middle of the season for Lee Tinsley. He only had 94 hits overall, hitting just .224 with four home runs. It didn't take long for Jacoby to return to Cleveland. After 1991, he was a free agent and signed with the Indians in 1992. Despite being hired to support starting the third baseman Jim Thome, Jacoby ended up starting after Thome fractured his wrist. He saw career lows in hits, home runs, and RBIs, and the Indians released him at the conclusion of the year.

Also, read the relationship status, biography, and net worth of Jay Groome.

Salary and Net Worth of Brook Jacoby

Brook was a renowned third baseman for America and had a fruitful baseball career. He had participated in numerous baseball leagues abroad. This implies that Brook had likely made a sizable fragment of money. During his playing career, Brook served as the baseball team's captain. 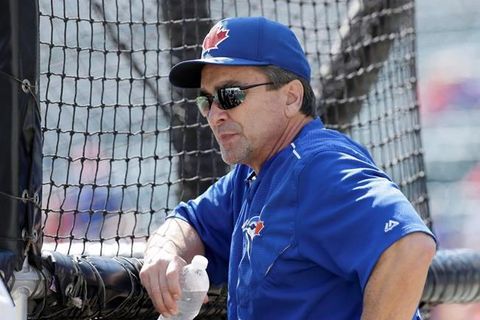 Brook Jacoby served as a coach for various baseball clubs after retiring from professional baseball and is currently enjoying retirement. Additionally, Brook used to make a good living coaching. In addition to his roles as a baseball player and a coach, Brook used to get compensation from an assortment of sports brands and businesses. We may thus say that he made a pleasing living during his professional career. Brook has a net worth of around $8M as of 2022.

The American baseball player appears to be single and not involved in any romantic romances. But given his age, he probably is married and has already become a grandfather. However, nothing like it could be located. His early collaborations are also a mystery. As a result, we are unaware of Jacoby's marriage or potential love interest. 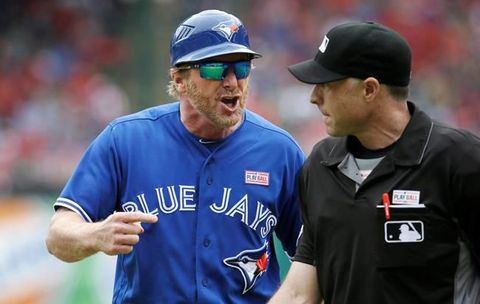 Like many baseball players, Brook is a reserved individual who likes to keep his personal information to himself. American sports media claim that Brook likewise avoids making public appearances with ladies. Finding Brook's aforementioned relationships with women is far more difficult.

A talented and capable baseball icon finds social media to be pretty enjoyable. Twitter and Facebook are the social media platforms that Brook likes over others. In addition to Twitter and Instagram, Brook utilizes other social media sites including LinkedIn and Pinterest. Brook Jacoby enjoys sharing his individual information and baseball-related activities with his fans on both social media places.

The Twitter account for Brook is @brookjacoby17, which is awaiting verification. Baseball fans frequently look up Brook online since Brook is the most attractive player.