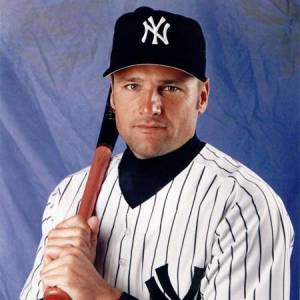 Chuck Knoblauch has an estimated net worth of $22 million, including all his properties and incomes from his professional career.

Holds A Net Worth Over $22 million

A career .289 hitter with a .378 on-base percentage, Chuck Knoblauch played for the Minnesota Twins, New York Yankees, and Kansas City Royals over 12 seasons. In the 1990s, he was one of the best all-around second basemen. 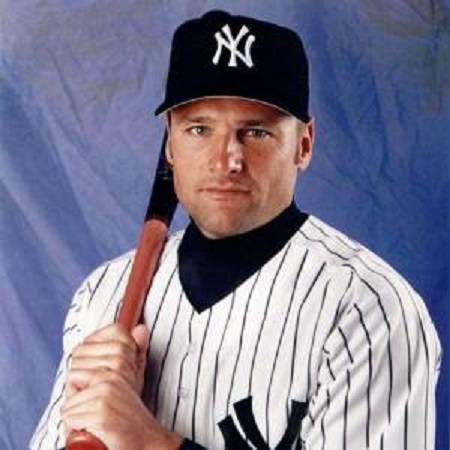 Knoblauch married life is not as perfect as her career; he has legal troubles and controversial relationship with his divorced wives. However, he married and divorced 3 women but present he is not a married man which automatically rules out the topic of the spouse. 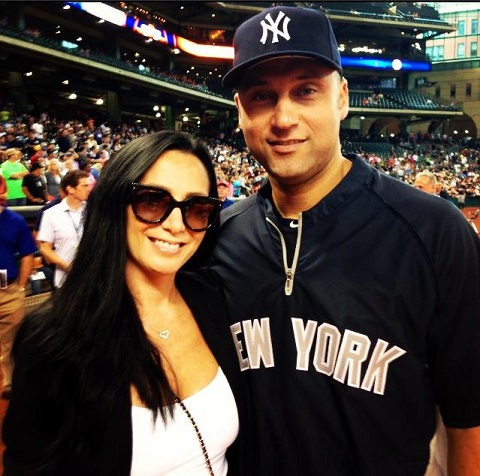 His first wife was Lisa Johnson, they married together in the year 1995, however, four years of their marriage they divorced with each other. In the year 2002, he married another women name Stacey Victoria Stelmach; however, on 2010 their conjugal life comes to an end. He later married  Cheri Knoblauch, but the result was same and they both legally separated in 2012.

Chuck has two children named Jake Knoblauch and Charleigh Knoblauch. Currently, there is no confirm news about his affair, so he is possibly living a single life.

He was born in the year 1968, on July 7; Houston, Texas, United States is his birthplace. He is an American by his nationality. His birth sign is Cancer.

He was from a baseball family, his uncle Eddie Knoblauch and his father Ray Knoblauch played in the minor league between the 1930s to 1950s.

In the year 1986, he was draft by the Philadelphia Phillies, however, he did not play with them and he moved to play baseball for Texas A&M University in College Station.

Talking about his major league career, from the year 1991 to 1997 he played for Minnesota Twins team, in the year 1998, he joined New York Yankees and played three seasons with them. 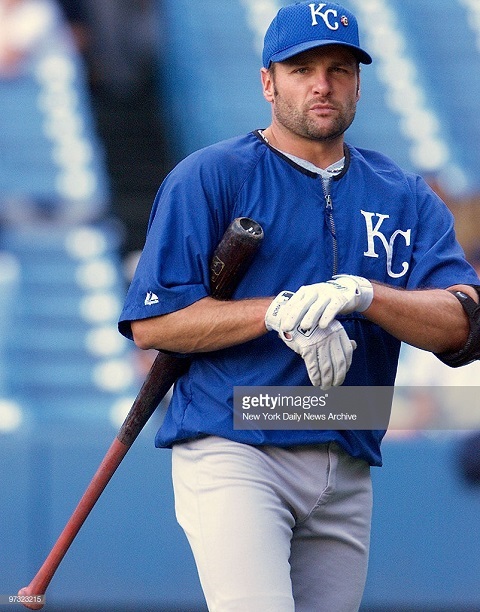 He also played for Kansas City Royals, after playing a year with the team, he failed to make his position the team, then after he declares his permanent retirement.