Brian Cashman is an American baseball executive for the New York Yankees of Major League Baseball. He has had a long history with the Yankees dating back to 1986 when he started as an intern while still in college.

Cashman became the assistant general manager in 1992 and became the General Manager and Senior Vice President of Yankees in 1998. The Yankees have been able to win six American League Pennants and four World Series championship during Cashman's time as a general manager.

Cashman's net worth is estimated at over $12 million. Serving as a baseball executive for the New York Yankees of MLB, his annual salary is reported at $3 million.

Not to mention, he is one of the highest-paid coaches in NFL and in 2017, has signed 5 years $25 million in contracts with the team. 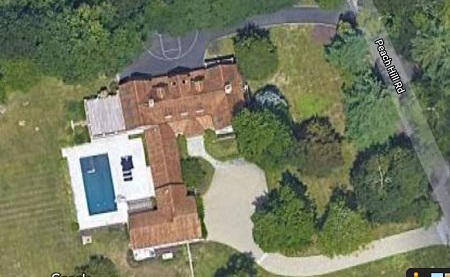 He owns a lavish mansion in Darien, Connecticut (CT), US.

While it would mean that his net worth will only keep growing in the years to come. However, sources suggest that he has to pay $1 million annually in alimony and child support to his ex-wife. So, his net worth may not be as huge as it should be despite his huge annual income.

Cashman was previously married to Mary Bresnan in 1995. He had two children, Grace, and Theodore of his marriage to Mary. He and May were married for 17 years until Mary filed for divorce in February of 2012. 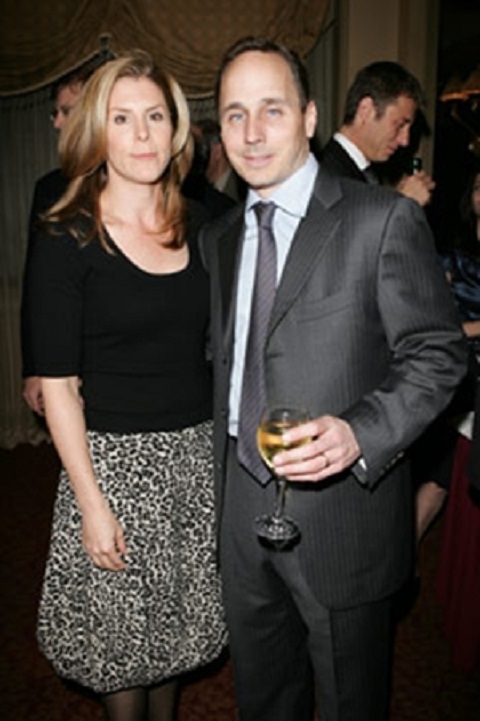 The couple was reportedly separated for a year. Cashman's extramarital affair has been pointed as the reason for his divorce.

Brian Cashman was born on July 3, 1967, in Washingtonville, New York as Brian McGuire Cashman. His parents were Nancy and John Cashman who had four other children besides Cashman. Cashman was enrolled in Lexington Catholic High School but later joined the Georgetown Preparatory School in North Bethesda, Maryland. He graduated from high school in 1985.

After graduating high school, Cashman enrolled in the Catholic University of America. He played college baseball for the Catholic Cardinals and competed in the National Collegiate Athletic Association's Division III. He set a school record for most hits in a season during his time at Cardinals, the record has since been broken. He completed a bachelor's degree with a major in history in 1989.

Cashman obtained a position with the Yankees as an intern in 1986 while he was still in college. During his early years, he worked in the minor league scouting department in the day and worked security at night. After graduation, he was offered the position of an operations assistant by the Yankees which he accepted.

In 1990, George Steinbrenner was banned from Baseball and in his stead, Gene Michael, the Yankees General Manager filled in for him to take over the daily operations of the Yankees. Brian Cashman was a major help to Michael as an assistant and thus was promoted to assistant farm director that year. Cashman quickly climbed through the ranks becoming the major league administrator in 1991 and Assistant General Manager in 1992.

In 1995, Bob Watson succeeded Michael as a general manager but Cashman continued his service as an assistant general manager. The following year, Yankees won the 1996 World Series. After three years of service, Watson left the Yankees and in his stead, Cashman was named Senior Vice-President and General Manager. He signed a one-year contract for $300,000 becoming the second-youngest general manager in MLB history. 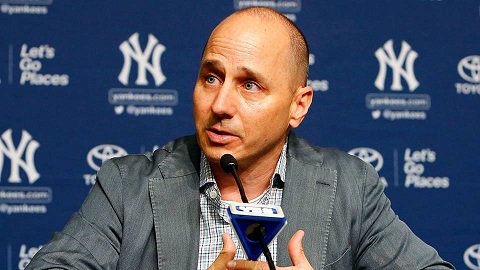 The Yankees won the 1998 World Series. The following year, Cashman traded David Wells who was a fan favorite to the Toronto Blue Jays for Roger Clemens. The Yankees went on to win the World Series that year as well. In 2000, he acquired David Justice which turned to be a good move. The Yankees were able to win the 2000 World Series which further solidified his talent to manage the team. Despite all the results he had shown, Cashman had thought of leaving the team in 2005 due to organizational disputes.

Brian Cashman decided to stay with the team with a new contract of him getting more authority in personnel decisions an average salary of $1.3 million over the following three years. Under Brian's management, the Yankees won the 2009 World which was largely in part due to Cashman signing CC Sabathia, A. J. Burnett, and Mark Teixeira in trade for Nick Swisher.