Winner of the Gold Glove Award, Brett Gardner is a professional baseball outfielder in Major League Baseball (MLB) for New York Yankees. He made his MLB debut for Yankees in 2008. He played college baseball for the Charleston Cougars.

Brett Gardner has a whopping net worth of $40 million. He is fond of new cars and has a collection of several vehicles including Nissan, Range Rover, Mercedes, and others.

Brett Gardner has a whopping net worth over $40 million, mostly earned through his MLB career.

As per the source, he has summoned $70,896,000, playing 12 seasons with New York Yankees. Apart from earnings, Brett Gardner is fond of new cars. He has a collection of several cars on his list that include Nissan, Range Rover, Mercedes, and others. 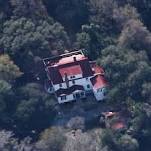 Gardner married his longtime girlfriend, Jessica Clendenin in 2007. Brett proposed to Jessica for a wedding during spring training on a beach in Clearwater, Florida. Gardner's wedding was held on December 1, 2007, at 1st Presbyterian Church on Peachtree.

While the reception followed at the Piedmont Driving Club in Atlanta, since marrying Jessica, he is spending blissful life with her. They have two sons: Hunter and Miller. 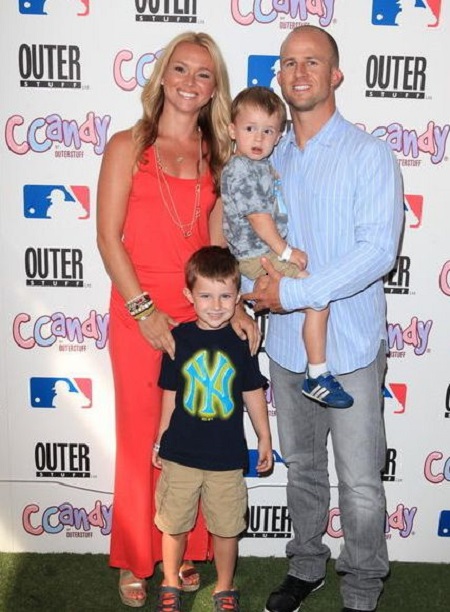 Gardner is also a philanthropist. He associates with Turn 2 Foundation, which established to help children and teenagers avoid drug, alcoholism, and improve their lifestyle. Derek Jeter founded the org in 1996.

Brett Gardner has reached the age of 36 now. He has a proper height of 5 feet 9 inch and weighs around 88 kg. In the off-season, Gardner resides with his family in Summerville, South Carolina.

Gardner is regarded as one of the fastest players in Major League Baseball. He is well-known for stealing bases and being disciplined at the plate.

Gardner was born as Brett Michael Gardner on August 24, 1983. He was born in the beautiful place Holly Hill, South Carolina, United States. He holds an American nationality and is of white ethnicity. 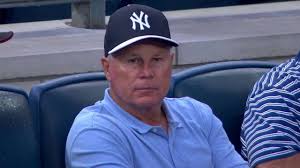 Gardner was born to father, Jerry Gardner, and mother, Faye Gardner. He has a brother Glen, who is younger to him. His father also played baseball for the Phillies.

Gardner went to Holly Hill Academy in Holly Hill, South Carolina, where he played baseball for the school’s baseball team. Later in 2001, he attended College of Charleston. He was the three-year starter for his college.

After his senior year, Gardner was picked by the New York Yankees in the third round, with the 109th overall selection in the 2005 Major League Baseball draft. Also, he received a signing bonus amount of $210,000. Upon playing three seasons in the minor league, Gardner was called up for his major league debut on June 30.

In 2009, he was the part of the Yankees’ World Series Championship team. On February 23, 2014, Gardner agreed to a four-year deal worth of $52 million with Yankees. Gardner was the candidate for the  All-Star Final for the  2015 MLB All-Star Game but was later terminated.

Gardner received numerous awards for his professional achievements. On June 28, 2015, He was named AL Player of the Week. Gardner is the Gold Glove Award winner for the 2016 season. There is a lot to know about players, which is available at Playerswiki.com.