Brendon Todd is a well-established American professional golf player. He turned professional in 2007 and has been playing in several tours like PGA Tour and Web.com Tour. In his thirteen years of professional career, Todd has seven professional wins: three PGA Tour, two Korn Ferry Tour, and two other tours.

Brendon Todd was born on July 22, 1985, in Pittsburgh, Pennsylvania. He is among the three children born to his parents. His father worked as an executive at Kaufmann's department store, and his mother a homemaker. He grew up in Peters Township. He has two brothers. Brendon won several cups playing for Green Hope High School and the University of Georgia. Todd was part of the 2005 team that won the National Championship and was a four-time All-American.

How much is Brendon Todd's Earnings? Know His Net Worth and Prize Money

Brendon Todd has an estimated net worth of $10 Million. He has earned this hefty sum through his decade long career in golf. Totaling his earning from golf, it sums to $10,614,265 which is his earnings from the prize money. 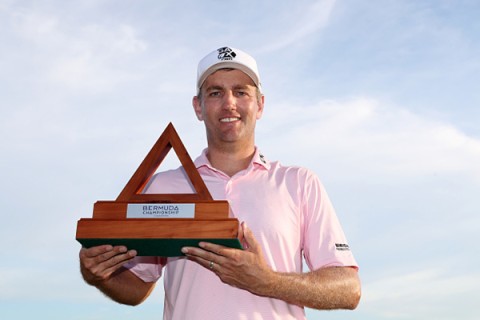 Brendon is a married man living a happy married life with his wife and their children. Brendon tied his wedding knot with his long-time girlfriend, Rachel Todd, in 2009. As per sources, they had seen each other for sometime before exchanging their wedding vows. Nothing much about their first meeting experience is shared with the public. 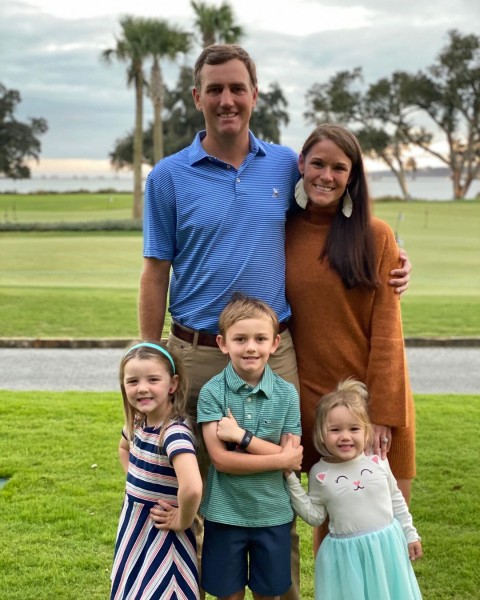 Brendon with his wife and their children SOURCE: [email protected]

In 2015, Brendon and Rachel welcomed their first child, a son, Oliver. Following Oliver's birth, In 2017, The family of three extended to four, welcoming Scarlett as their second child. In early 2019, The pair had their third child, a daughter Violet. Todd likes to spend most of his free time with his family.

The thirty-five-year-old golf player won the North Carolina High School 4A classification individual championship in his amateur career. He made his professional debut in Nationwide Tour in 2008. In the Rookie year, Todd won the Utah Championship and finished 19th on the money list, earning him a spot on the PGA Tour in 2009.

In 2013, Brendon won his second Web.com Tour event, the 2013 Stadion Classic at UGA. In 2015, He qualified for the Masters 2015 and reached  T5 at the Crowne Plaza Invitational at Colonial, which earned his World Raking to Top 60, and he gained entry into his first major, the U.S. Open. In 2020, Brendon reached 39 in World Golf Ranking after winning his third PGA Tour.