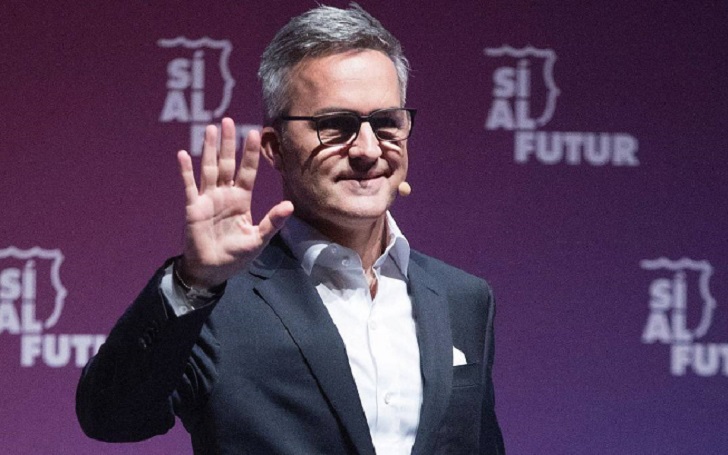 Barcelona presidential candidate Victor Font recently claimed that he will sack Ronald Koeman next year if he gets elected and will replace with the club's legend Xavi. The Dutchman was recently appointed as the club's new coach after firing Quique Setien and the replacement candidate for Josep Maria Bartomeu has clearly said that the current coach will definitely be fired regardless of his performance- even if he wins the treble.

The Spanish side, after humiliating 8-2 loss to Bayern Munich in the Champions League Quarter Final, sacked the head coach Setien and the Sporting Director Eric Abidal. The club president also has a lot of pressure due to poor performance this season but refused to step down from the position. The election is scheduled to be held in March 2021.

Bartomeu announced Ronald Koeman as the head coach on Wednesday but Font made it clear that he will get rid of the former Dutch player and appoint Xavi.

"If I am president, Koeman will not be the coach. Koeman is a legend of Barcelona. We have to thank him very much that with the complexity that exists today in the club, and in the dressing room, and with the decisions that have to be made, he has taken on the challenge [of being head coach].

"We must wish him the best of success and hopefully we win the treble. If in the end it were necessary and he wanted to, he could still contribute to our project in some way, but we will apply our project in its main structure from the vice president all the way down to the last youth football coach based on the organization chart that we have prepared for a long time."

Font also revealed that the club needs a coach like Xavi who understands the club and the way they play. The Spanish former international is currently serving as the head coach of Qatar Stars League club Al Sadd.

“Xavi understands that all the pieces of the club have to fit together," Font said. "A board of directors that lets whoever leads the sports project do his work, which in our case would be him.”

Xavi rejected the offer to coach his former club back in January when they sacked Ernesto Valverde.