Born and raised in the breathtaking city of Rio de Janeiro, Philippe Coutinho, the Brazilian attacking midfielder for Barcelona and the Brazilian National Team has made a big name in football over the years. He made his debut for Internazionale in 2010 and has come a long way since then. Now his fans cheer for him from the top of their lungs.

The popular player has now settled down and lives a happy life with his wife Aine Coutinho and two children. Well, is his life like what we read in fairytales? Let's find out.

Philippe Coutinho met Aine back in 2007 when he was just 14 years old. Both of them grew up in Rio de Janeiro and spent their childhood together. The two were introduced by a mutual friend at a party and began dating.

Aine later moved in with Philippe in his parents' house. Philippe also mentions that they were from the same neighborhood, which made the bond grow stronger. 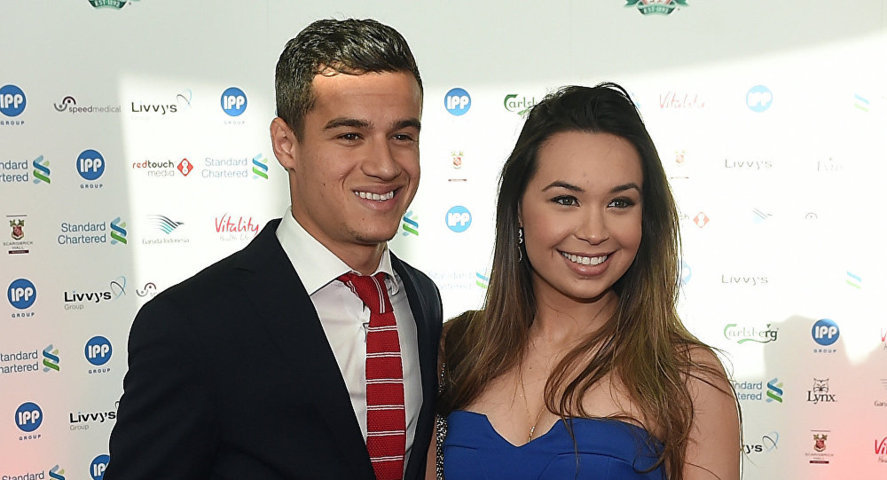 After his career evolved, Aine was there, rooting, cheering, and supporting him every step of the way. She even traveled with him to support and comfort him.  However, the two were forced to be apart for a while when he was loaned to Espanyol in 2012.

Philippe was a family man from the start. He has inked the names of all his family members including his wife, which shows how much he loves his family. 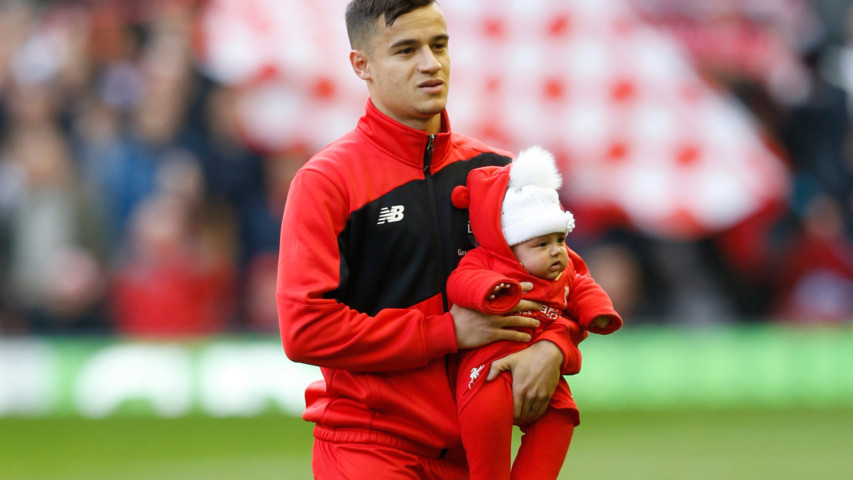 Philippine and Aine take their children to the most exotic locations in the world. Recently, they went to Dubai. Aine also takes their children together to boost up their father's morale and give them confidence. Despite his busy schedule, Philippine always makes time for his family.

With a beautiful wife, two adorable children, and a thriving career, Philippe's life is no less than a fairytale. He has done a lot of hard work to reach this point and the happiness he has right now is well deserved.