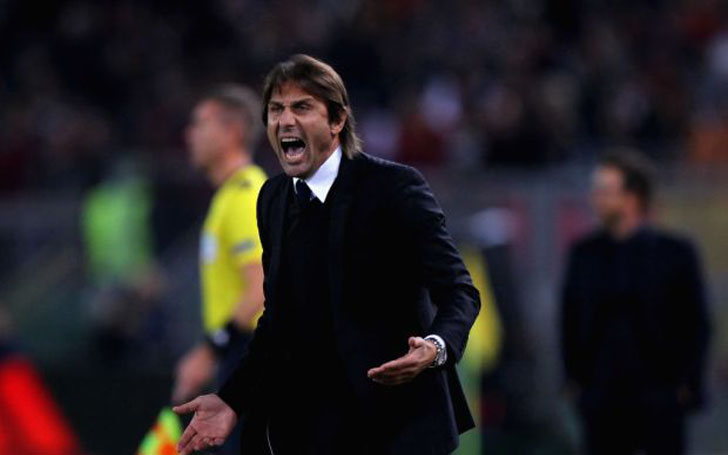 Chelsea Club manager, Antonio Conte believes his players have lost their 'hunger' - the ongoing season ahead of a massive game against Machester United on Sunday, November 5.

The United players travel to Stamford Bridge to face the Blues for their upcoming league match on Sunday.

Chelsea will face Manchester United in the Premier League on Sunday, November 5

Chelsea who currently is in 4th position with 8 points in 10 games - faced a blow with a 0-3 loss from Roma in an away performance in the Champions League despite playing with their full strength.

Antonio Conte during the match Champions League match against Roma

Conte asked his players to use the humiliation they faced at the hands of Roma - to rediscover their hunger for the win.

This season we have to dig very deep if we want to be competitive and fight for something important.

If we are not ready to dig deeper, we can have this type of game. This season will be very difficult if we don’t understand quickly the right way that we have to go. Last season we showed great hunger, great will to do something of importance. Last season we won the league and did a miracle.

The United is in the 2nd position with 26 points in 10 matches - and both teams will be playing their 11th game in the League, the coming Sunday.

Danie Cormier Believes Conor McGregor changed the UFC: "People want to not give Conor credit for it." 4 weeks by Jack Ol