Anthony Bass Net Worth and Earnings 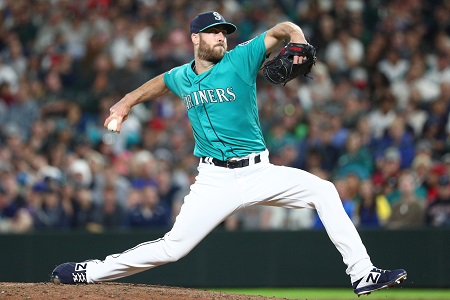 Anthony Bass has an estimated net worth of $2 million SOURCE: Jays Journal

Besides, he also played for other MLB teams, summoning millions of dollars. During his seven seasons career in MLB, he made total career earnings of $3.2 million. Besides, as of 2020, he has an annual salary of $555,000.

Anthony Bass is married to Sydney Rae James. The couple tied the knot on January 27, 2017, at Flora Farms in San Jose Del Cabo. At the wedding, the bride looked stunning in a strapless, white, mermaid-style gown and danced under twinkle lights with her new husband. 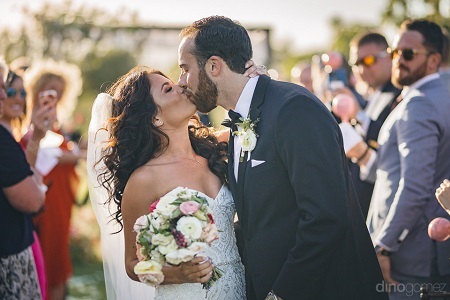 Well, Anthony and Sydney dated six months long before Bass proposed her during a scenic hike in Phoenix, Arizona, in February 2016. The couple was first introduced by Bass’ sister after spotting Sydney on Jessie and Eric’s reality show several years ago.

On September 4, 2017, the couple welcomed their first child, a daughter named Brooklyn Rae, who was born prematurely.

Dearborn, Michigan native, Anthony Bass was born to Linda Bass and Ed Bass. He is an American by nationality and belongs to the white ethnic background.

Bass enrolled at Trenton High School in Trenton, Michigan. Upon graduation, he attended Wayne State University, where he played college baseball for the Wayne State Warriors.

On December 11, 2014, he signed a minor deal with Texas Rangers. Further, he played the 2015 and 2016 season for Hokkaido Nippon-Ham Fighters and returned to the Texas Rangers.