Anne was born in Arnhem, Netherlands on October 2, 1995. She got her Ladies European Tour card at 18 and as of May 2021, has four titles, with three of those coming in her last five starts. 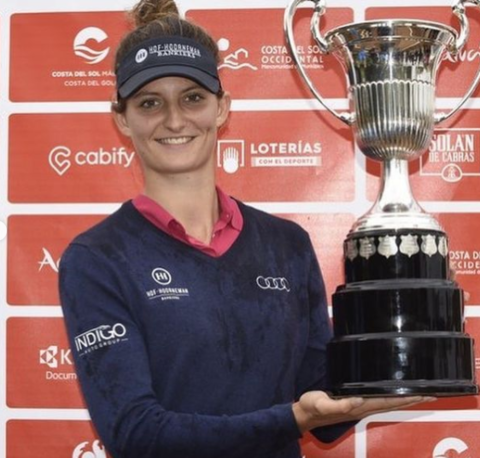 She clinched two victories on the LET, one at the Estrella Damm Ladies Open and the other being Andalucia Costa Del Sol Open De España Femenino. Her best finish on the Symetra Tour was T 8 at the FireKeepers Casino Hotel Championship.

After competing in the LPGA Q Series, she earned an LPGA Tour card for 2019. She split the 2019 season between LPGA Tour and the LET. Having won the ActewAGL Canberra Classic on the LET, Van Dam secured a spot on the European Solheim Cup team via her LET Solheim Cup points ranking. Her best results in an LPGA major championships include T44 (2020 ANA Inspiration), T69 (2020 Women's PGA C'ship, and a cut in the 2020 US Women's Open.

It wasn't until 2019 that Van Dam started to make cuts in the money pool. The season saw her being eligible for the purse in thirteen events. She made $175,691 after competing in 21 tournaments. 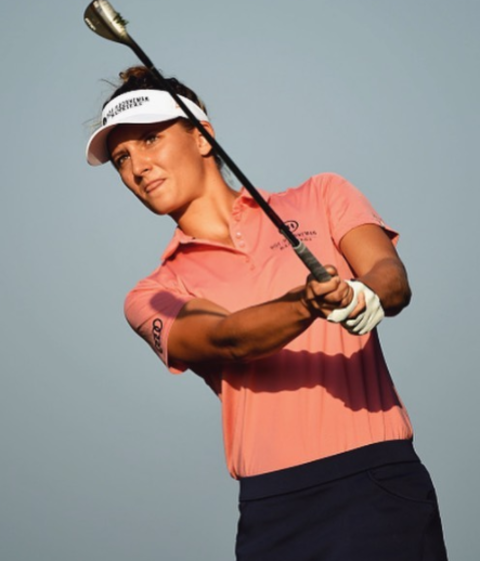 She is also reported to have earned around $54k from her Xiamen International Ladies Open title 2016, a combined prize fund of $100k from winning the 2018 Estrella Damm Ladies Open and Andalucia Costa Del Sol Open De España Femenino.

In addition to LPGA cash prizes, she was also stated to have received approximately $10,000 from her 2019 ActewAGL Canberra Classic title and another purse close to $55k that came via her second España Femenino title (2019).

Van Dam has been dating her caddie boyfriend, Roelof Koopmans since December 2015. 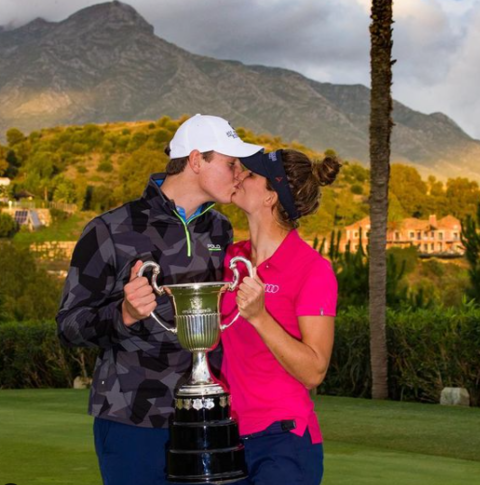 She, though, first announced her relationship with Koopmans on February 14, 2016 - sharing a picture of herself alongside her boyfriend and captioning the image with "Happy Valentine my !" In the many posts that followed thereafter, Roelof was seen by the side of his golfer girlfriend on and off the field.