Two Times PGA Tour Winner Andrew Landry is a well-known American Professional golfer. He has been playing golf since 2009. Andrew is currently ranked in the top 100 professional golf player in World Ranking. He has won more than half a dozen tournaments at the senior level.

Andrew Landry was born on August 7, 1987, in Port Neches, Texas. He is among the two children born to Dwain Landry and his wife, Patricia Landry. He has not shared much information about his parents with the media. He has a brother named Adam. After graduating from High School, Andrew enrolled at the University of Arkansas in 2008.

Andrew Landry has accumulated most of his net worth through his successful career with golf. Landry has an estimated net worth of more than $5 Million. Andrew is very much early in his career, and He shall be earning much more in the days to come. 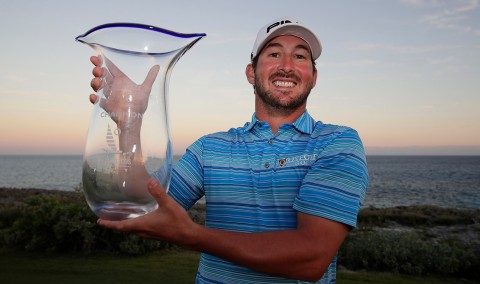 Landry earned the highest earnings in 2018 with $2.6 Million. He has played in almost a hundred events around the world. In 2020, He earned close to $400,000. Due to COVID Pandemic, The tournaments were decreased,, and the earnings also decreased to more than half. 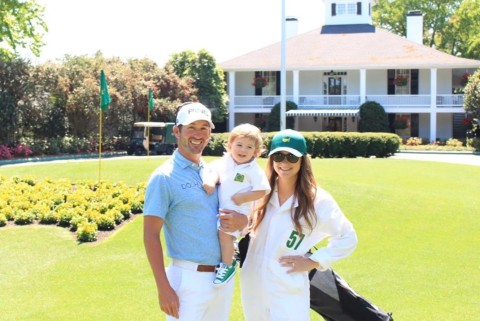 Andrew and Elizabeth are the two proud parents of a son, Brooks Ryan. The duo welcomed their only child in March 2020. Andrew seems to be very much supportive of his children. He can be seen spending a lot of his free times with his family.

Andrew turned professional in 2009 after graduating from his University. It did take a long time for him to get international recognition. After turning professional in 2009, He played mini-tours and won it twice. Andrew gained fame after playing in 2015 Web Tour and finished being runner-up in the game. The player started PGA Tour and missed the cut with rounds of 76–73. 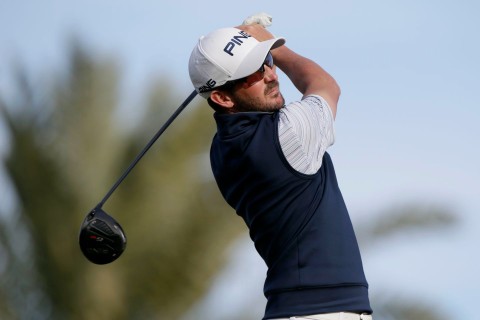 CAPTION: Andrew has been playing golf since 2009 SOURCE: The Boston Globe

Landry played his first U.S Open in 2016. His start in the season was delayed by bad weather. He wo his first major tour of Valero Texas Open. In early 2020, He won The American Express. He was ranked at 64th in 2018 which stands as the highest ranking to date. Andrew will be playing in more tournaments in the days to come.