Andile Phehlukwayo is a professional cricketer from South Africa who is a left-handed lower-order batsman and bowls right-arm fast-medium. His full name goes Andile Lucky Phehlukwayo. He made his international debut for South Africa in September 2016.

Andile Lucky Phehlukwayo aka Andile Phehlukwayo was born on 3 March 1996 in Durban, KwaZulu-Natal, South Africa. As per astrology, his zodiac sign is Pisces, and he is 26 years old presently. The South African nationality, Phehlukwayo, has a height of 5 feet 8 inches and weighs 75 kg. Andile's role is a bowler all-rounder. 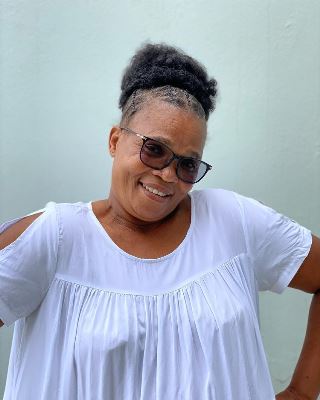 Durban-born South African bowler all-rounder Phehlukwayo was named in South Africa's 15 man squad for the 2014 Under 19 Cricket World Cup in Jan 2014. His overall performance was quite good. So the following, Andile was called into the KwaZulu-Natal cricket team squad for the 2015 Africa T20 Cup. Likewise, CapeTown Blitz right-arm fast-medium bowler Andile's performance and fielding technique caught the eye of everyone.

Hence, again in 2018, he was included on the KwaZulu-Natal cricket team for the 2018 Africa T20 Cup where he was the leading wicket-taker for the first team. In October 2018, he was named in the Cape Town Blitz squad for the first edition of the Mzansi Super League T20 tournament. The South African international scored his first century in List A cricket on 27 March 2022 in Divison One of the 20121-22CSA Provincial One Day Challenge. 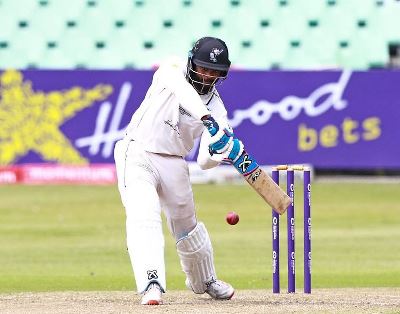 In September 2021, Phehlukwayo was named one of three reserve players in South Africa's squad for the ICC Men's T20 World Cup.

The net worth of South African cricketer Andile Phehlukwayo in 2022

A left-handed South Africa batsman is a well-established cricketer. He has an estimated net worth of more than $5 Million. The actual salary number he receives from the country and the domestic clubs are still not transparent. However, observing his luxurious lifestyle, he seems to be earning a handsome amount of money from cricket.

Apart from cricket, he has other income sources as well. He also boosts his net worth through brands, ad collaboration and endorsements deals. 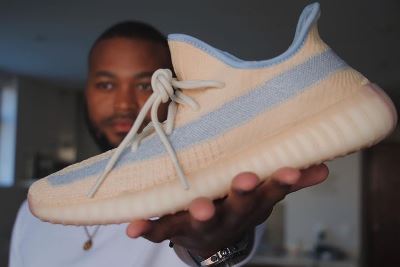 Adidas is one of his sponsors who pays him a handsome amount to be their brand ambassador. He has also collaborated with other brands like ixusports, Oakley, etc.

Who is Andile Phehlukwayo's girlfriend?

He seems to be a very romantic and caring boyfriend to his gorgeous girlfriend, Khanya May Apelgren. However, he has not proclaimed anything or shared any photos of his girlfriend yet. They are yet to get married. The love birds are delighted and satisfied with each other.