Alyssa Levesque is a former college basketball player and swimmer who is currently married to NBA shooting Guard Patty Mills. She came into fame through her long-time boyfriend and present husband.

Born on August 2, 1994, in Martinez, CA, she is a former basketball player and swimmer who has finished her high school at Carondelet High School, and later on, she enrolled at Saint Mary's College.

Net Worth and Business Ventures

Alyssa was a well-recognized figure during her college days. However, she ended her college basketball career and got into the business. Nowadays, she is earning thousands of dollars through her business venture known as StraitSwim, which is located in the northernmost part of Australia.

These days, her multi-millionaire NBA star husband Patty Mills, and Alyssa have a total estimated net worth of around $25 million as of 2022. 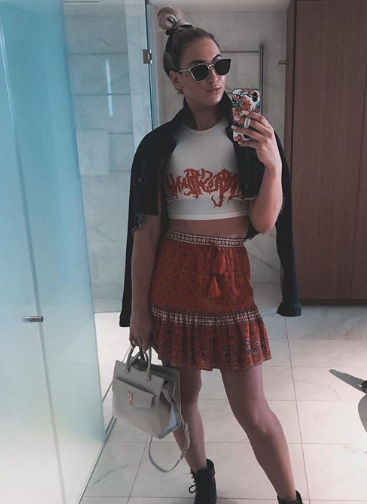 Alyssa with her expensive outfits and gadgets SOURCE: Instagram @missalyssa_michelle

Tied In A Knot With Patty Mills

Alyssa is married to a famous NBA point Patty Mills. They exchanged wedding vows in May of 2018. She first her spouse in her college while she was part of the college basketball team.

The couple is reportedly together for more than a decade. They started to date each other between 2014- 2015. During those days, Alyssa played basketball for Saint Mary's College team, and Patty was a rookie in NBA. 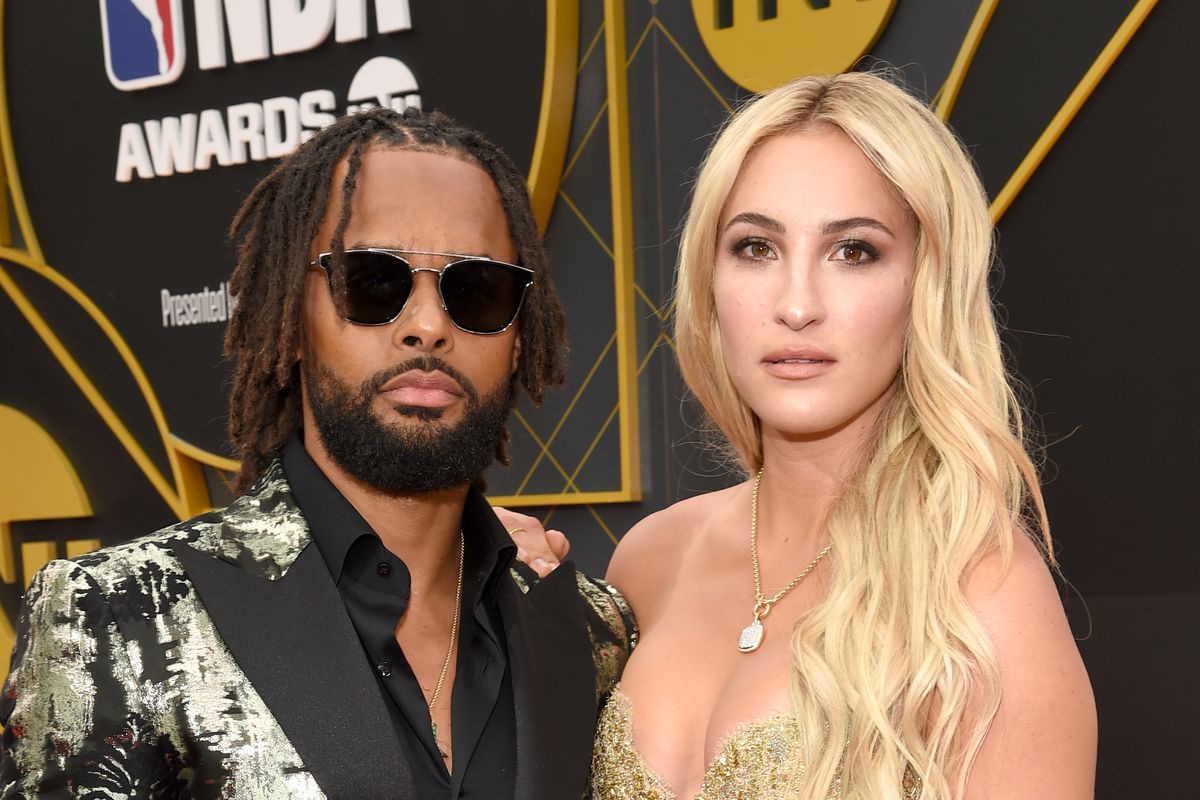 After dating several years, they tied in a knot in 2018, and their wedding was held in Huawei Waimea Valley.

Patty and Alyssa got married in the traditional style where the groom and bride's family and relatives were dressed up in traditional dress as well as the whole marriage theme was oriented to African Tribe Culture.

Their marriage was attended by some popular celebrities and athletes like San Antonio Spurs' Tim Duncan, Boris Diaw, Spur Derrick. The married couple recently appeared in a video demonstrating how they navigate their Southtown neighborhood. They are known for their social networking stories in activities around San Antonio.

Who is Patty Mills?

Patrick Sammy Mills is an Australian professional basketball player for the Brooklyn Nets of the National Basketball Association.

The Portland Trail Blazers selected Mills with the 55th overall pick in the 2009 NBA draft after playing two years of college basketball for Saint Mary's.

Alyssa is a versatile sports personality who was not only a basketball player in her college days; she was also a swimmer. Alyssa grew up in D'Olivo, where she started got into sports from an early age. She is th daughter of James Levesque, and her mother's name is Juliana Levesque.

She has two brothers, Zakary Bradshaw Levesque who is older than her, and her younger brother, Alex Levesque. She went to Carondelet High School and then joined Saint Mary's College, where she met Patty Mills.

Standing tall at 6'0, ”Levesque played basketball all through high school and college. She graduated from Saint Mary's in 2012 with a major in business.