Australian native Adrian Burnside is a former baseball player who played for multiple teams, including Pittsburgh Pirates at the AA level, Detroit Tigers AA and AAA level. In 2004, he also won a silver medal for Australia in baseball. Apart from that, he also played for the Lamigo Monkeys in the Chinese Professional Baseball League in Taiwan. During his professional career, Burnside prominently played as a pitcher. Being a professional player for many years, Burnside has added a huge sum of money to his bank account, and his net worth is also impressive.

Initially, he pitched as a Starting Pitcher and Reliever. In the same way, he participated in 8 Major League Spring Trainings. Despite being a native of Australia, Burnside played in other countries such as Mexico, Taiwan, Puerto Rico, Dominican Republic, and the Netherlands. Furthermore, Burnside has been able to impress many people with his amazing playing skills.

Short Info On His Age and Early Life

Adrian Burnside was born as Adrian Mark Burnside on March 15, 1977, in Alice Springs, Northern Territory, Australia. Further, Burnside holds Australian nationality. He spent his early days in Northern Territory with his parents. Meanwhile, their names are missing from internet sources.

Burnside was interested in sports from an early age, and he aimed to pursue a career as a baseball player from that time. As for his education, he attended Catholic, Alice Springs, AUS. Talking about his physical appearance, he is a tall guy and reportedly stands at the height of 6 feet 3 inches.

Burnside is 16 years of a professional baseball player who played from 1996 to 2011 as a Left Handed Pitcher. As mentioned earlier, he pitched as a Starting Pitcher and Reliever. He has knowledge of all three Asian Leagues as he played in Japan (NPB), Korea (KBO), and Taiwan (CPBL). 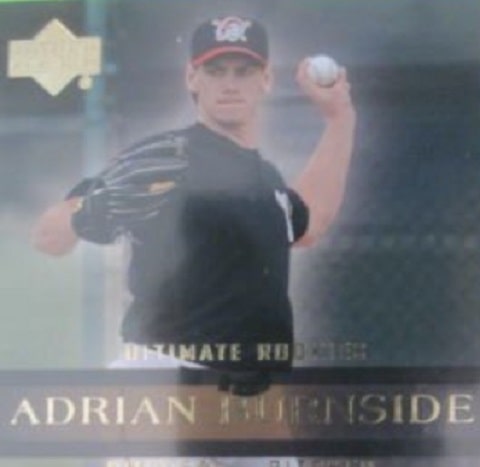 His professional began in 1995 when he got selected for the Australian national junior baseball team to compete in the World Junior Baseball Championship. It was held in Cape Cod, Massachusetts. During that time, Burnside helped his team to win its 5th bronze medal, pulling up three wins.

Apart from playing for the Australian national team, he has also been a part of multiple teams. In 1995, he was signed as an 18-year-old undrafted free agent by the Los Angeles Dodgers. And in 1999, Burnside was selected in the Major League portion of the Rule V Draft by the Cincinnati Reds, eventually being returned to the Dodgers in the month of March 2000.

At the 2000 season end, he was placed on the Dodgers' 40-man roster. The Dodgers traded him to the Pirates for Terry Mulholland in July 2001. And again, the Pirates traded to the Tigers for Randall Simon in November 2002. Furthermore, he was designated for assignment by the Tigers in January 2004 and resigned from a AAA deal with the Tigers for the 2004 season. And in October 2004, he was granted free agency. 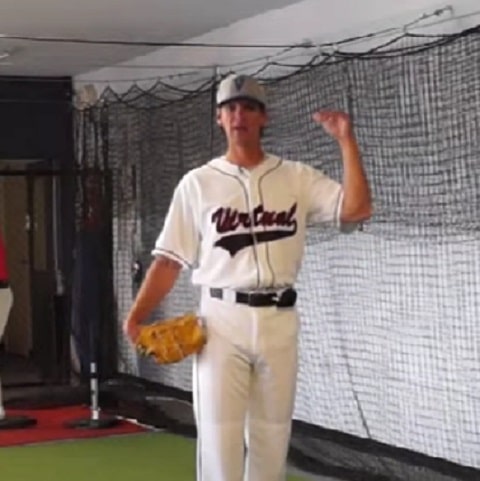 For the 2011 season, Burnside played for Lamigo Monkeys of the CPBL (Taiwan) but was released in May 2011. After that, he went to Aetroleros de Minatitlan of the Mexican league.

Career Earnings: How Rich Is Burnside?

The current earning source of Burnside remains unknown as he has kept himself away for a long time. Meanwhile, Burnside may have been involved in some field and may be making a fair profit. In conclusion, Burnside's net worth is somewhere around $500,000 to $1 million. 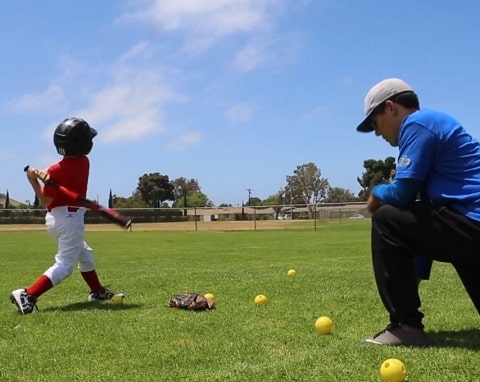 CAPTION: Adrian Burnside with a kid in a baseball academy SOURCE: Twitter @MCIWPendletonCA

Apart from that, there are no details available regarding his real estate properties or cars. However, it can be said that Burnside lives a quality life with his income. On the other side, some sites have reported that an MLB player has collaborated with some renowned brands that have paid them a massive sum of money.

Relationship Status: Is He Married?

Coming into his personal life, Burnside may be a married man, but he has not provided any details to the tabloids. Since retiring from the professional baseball career, Burnside has kept himself away from media prominence. So, due to his low-key nature, his married details remain a mystery.

As we know, Burnside is a very private person who prefers to keep his details secret as he appears to be highly aware of his privacy. In the same way, Burnside is not much active on social media, making it more difficult to know about his wife or partner.

As mentioned above, Burnside is a private person, and he does not have much activeness on social media. There are many accounts under his name on Instagram and Twitter, but none of them are official profiles. From this, it becomes clear that Burnside prefers a private life rather than flaunting in the media.

Apart from that, Burnside's professional life can be explored from multiple sources.

You may read varieties of interesting & mind-blowing news, gossips and bio about popular players & other personalities here at Playerswiki