Adam Ottavino was born in Manhattan. he started his high school in Berkley Carroll school in Park Slope in 2003. For his collegiate year, Ottavino attended Northeastern University. He played collegiate summer baseball for the Harwich Mariners and is currently the Relief Pitcher playing for New York Yankees. Ottavino is the first Yankee in team history to wear number 0, the last single-digit number available by the Yankees.

Born on 22 November 1985 under the star sign Sagittarius, Ottavino was born on Manhattan but moved to Brooklyn when he was three. He is the son of John Ottavino and Eve Ottavino. Adam Ottavino resides in his childhood neighborhood of Park Slope, Brooklyn, New York with his wife, Brette Wolff, and their two daughters.

The Present Net Worth of the Pitcher for the New York Yankees is estimated to be $20 million, according to the reports from Sportrac. The Tampa Bay Rays selected Ottavino in the 30th round of the 2003 MLB Draft, but he did not sign. If he was recruited, he would have received $500,000-$1 million dollars.

The St. Louis Cardinals selected Ottavino out of Northeastern University in the first round, with the 30th overall selection, of the 2006 MLB Draft. he was drafted for $950,000.

The Sensational player signed a whopping $27 million contract with the New York Yankee in 2019 where he will earn an average salary of $9,000,000 annually. Brett Gardner, another player for the New York Yankees also received a similar contract.

The Relief Pitcher has earned a worthy sum of amount to his Net Worth and is continuing to shine even further and new heights.

Adam Ottavino married girlfriend Brette Wolff at California's San Ysidro Ranch.“Once I was engaged, I was ready to be married,” said Adam Ottavino. 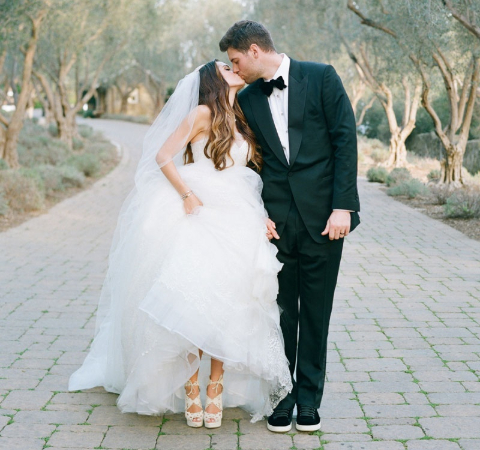 “I wished for Adam my whole life and it was a dream come true to stand in such an enchanting place, saying, 'I do,' to my best friend and soul mate.” the answer to which Brette Replied.

Adam definitely loves cars. He is always posting different pictures of antique cars and rims of Exotic fast cars in his Instagram post. The 34-year-old has might have a certain collection to his car collection but the exact car collection is still unknown. 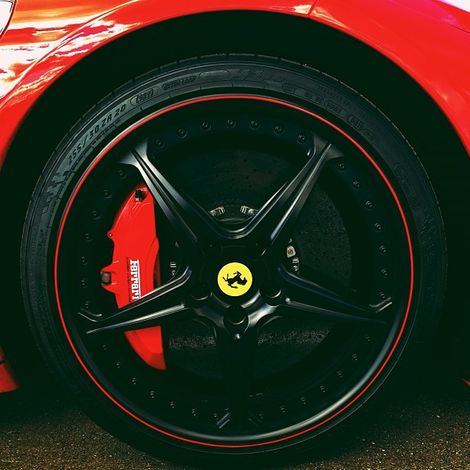 Brette Wolff and their Daughter

Brette is the wife of Adam Ottavino. the couple married in early 2015. the couple lives a happy married life together. they have two daughters, Oakley and Bradley Snow. 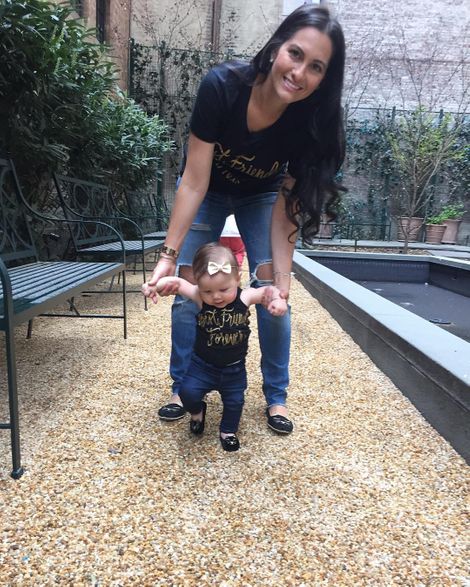 Adam is seen posting a picture of his daughters on several occasions on Instagram where he is followed by 67.1k followers. Adam always posts Cute and Lovely pictures of his daughter.