Juventus and Portuguese forward Cristiano Ronaldo is one of the most popular footballers and sportspersons in the world. He is the most-liked and followed celebrity on social media and in real life with around 450 million followers on Facebook, Instagram, and Twitter combined and was also named to the list of most marketable athletes on several occasions.

The 5-time Balon d'Or winner has his own clothing lines including footwear and underwear. Besides, he has also launched different apparel in collaboration with Nike. His brand CR7 has a webstore CR7denim.com where you can buy almost everything from shoes and cleats to denim, to underwear and even fragrances. Besides, his products are also very popular on Amazon. Playerswiki has made a list of top 5 products of Ronald available on Amazon.

Often regarded as one of the most popular sportspeople, Ronaldo also tops almost everyone in the list of players with the most number of jersey sold. When Ronald moved to Juventus from Real Madrid with a contract of over $100 million, almost 520,000 shirts with Ronaldo’s name were sold within just 24 hours of the merchandise being released. Moreover, after he signed with  Real Madrid in 2009, almost 1.2 million jerseys were sold in the city of Madrid alone making around €100 million in revenues. The Spanish club reportedly sold more than 850,000 shirts during the entirety of the 2016/2017 season. 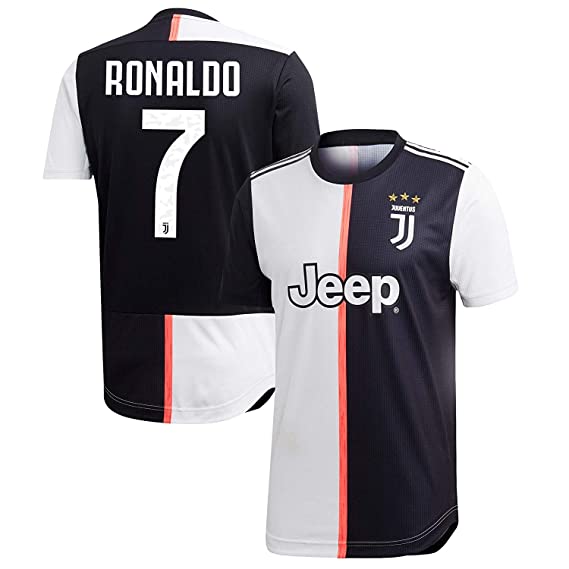 His jersey is still the demand of the young people and is one of the most sold items on amazon. You can buy a replica of the Juventus Home and away jersey designed by Adidas. You can also get low-quality products at less price. Moreover, you can still get Ronaldo printed Real Madrid shirt. These T-shirts come on various sizes.

Ronaldo's CR7 boots are quite popular on the market. His fans and other sports lover can buy his Nike Junior MercurialX Victory 6 CR7 IC Soccer Shoes on amazon at a reasonable price. The boots come on three different colors; tint, white, and blue. Moreover, the other models available on Amazon is Nike Men's Mercurial Victory V CR 7 FG Dp RYL/Mtllc Slvr-RCR Bl-Bl/Bleu Royal Fnc/Bleu Coureur/No Shoes and Nike Youth MercurialX Victory V Ronaldo Turf Shoes. Visit the website to get the products in a reasonable price. 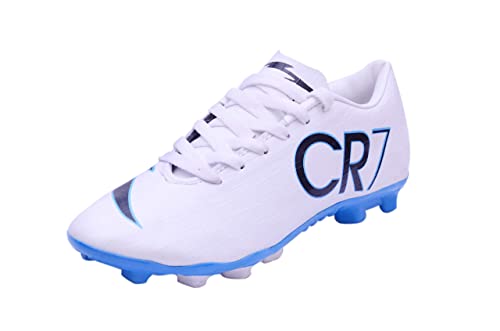 Ronaldo is a fashionable athlete and has launched his own products. People follow him and his products and often look after his products or the products endorsed by him. His perfume has also got a good market and is liked by his fans. If you are looking to buy it then you can visit Amazon where you can get Cristiano Ronaldo Cr7 Play It Cool Edt Spray 3.4 Oz Men, 3.4 Oz, Cristiano Ronaldo - Legacy Private Edition - Eau de Parfum - Spray for Men - Oriental Woody Fragrance - 1.7 oz, etc. The other perfume popular on amazon is Cristiano Ronaldo Legacy Eau de Toilette Spray 30ml. 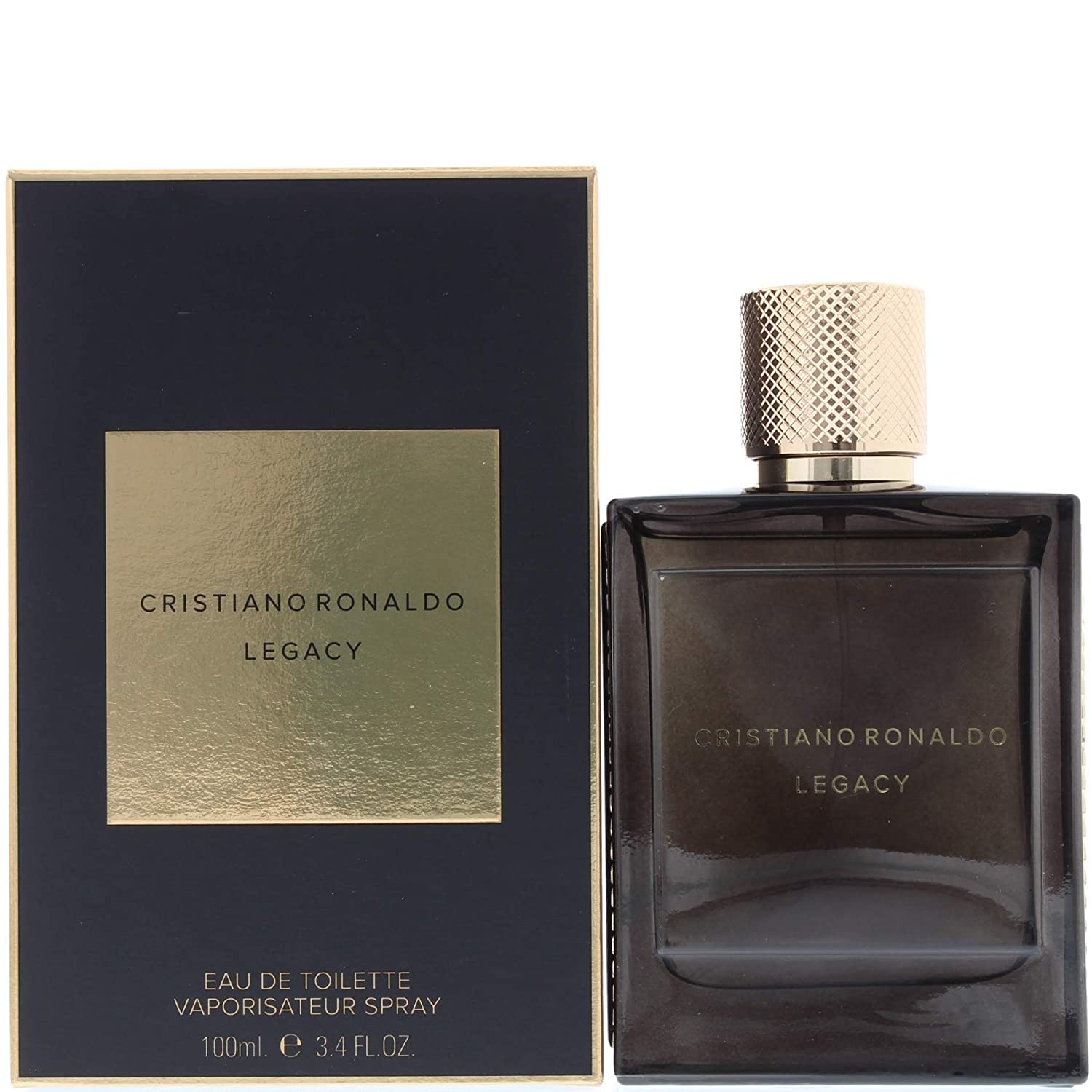 Ronaldo's poster is also the most bought item on Amazon. His fans show love towards him by buying his poster and hang on the wall. There are several designs of posters available on Amazon. You can buy Cristiano Ronaldo Juventus Framed Poster Pop Art for Decor with Motivational Quotes Printed (10x10 (25.4cm x 25.4cm)). Moreover, you can get Cristiano R CR7 Wall Decal - 3D Smashed Wall - Wall Decal for Home Bedroom Hall Decoration (Wide 20"x13" Height Inches) at a very reasonable price. You can also get Ronaldo's poster in Real Madrid and Manchester United dress. Hurry up and Buy.

Backpack with a favorite sportsperson photo or name in it is also popular among the sports fans and people often buy these items to support their idol. Similarly, Ronaldo's phot printed backpack can be seen used by a lot of people. If you are wondering about the place to buy it then you can visit the website of Amazon where you can get different designs of backpacks by various brands.

some of the popular backpack on amazon are: