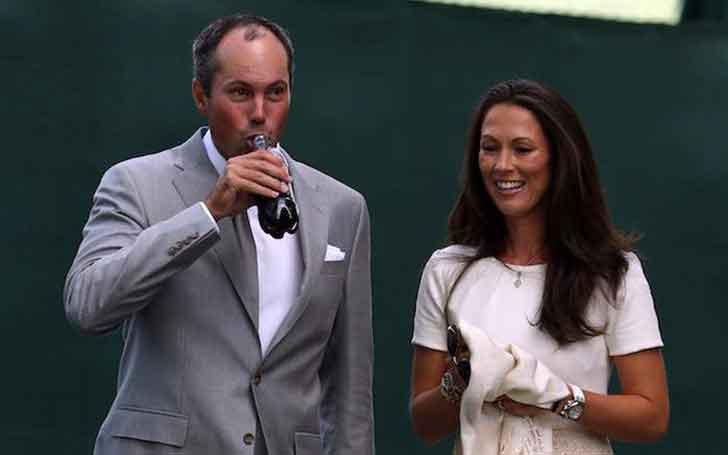 Matthew Gregory Kuchar or Matt Kuchar as he is widely known as is an American professional golfer. He has won several PGA Tours over the span of 12 years. Things have not always been smooth in his career and he has faced slumps every now and then. But, he is a lucky guy to have the support of his wife during his hard times.

Matt is a married man and he has been lucky to have found himself a wife who can love and support him. Not only that, he also has two children who further add to his happiness and love. Find out all about his married life with his wife Sybi Kuchar and also children.

As mentioned before, Matt is a married man. He married Sybi Parker now known as Sybi Kuchar in 2003. The pair exchanged their wedding vows at the private hunting, fishing and golfing retreat Cabin Bluff. So how did their story turn this way? 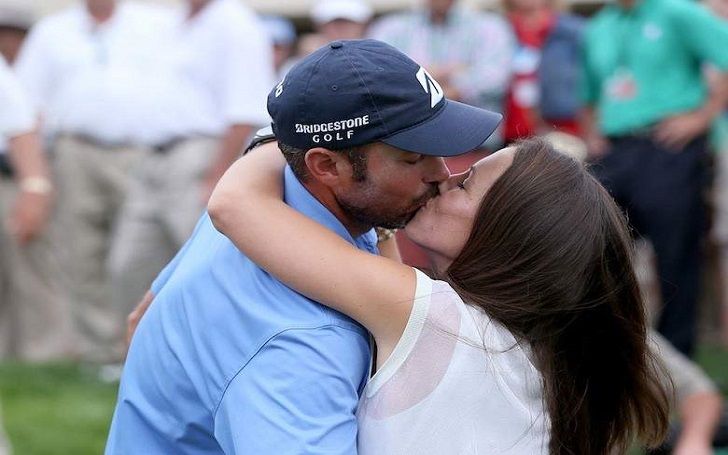 “She spent three years in California, she moved back to Georgia. We started communicating and it quickly led to dating and quickly led to marriage. I think it was within a year we were married before we got back together. We were very close in school. I think both of us were pretty occupied with our sport and with the school as well. We would go out and hang out, but not a whole lot of dating.”

They started dating in 2002 and within a year of dating, the two tied their marital knot.

It has been 15 years into their marriage and the couple is still going strong in their relationship. There have been no rumors of the two having issues in their marriage which suggests that the two are happily married.

Matt did not only get to have the support of his wife from his marriage but also had the blessings of being a father to two children. He has two sons of his marriage with Sybi.

My kids doing Drive, Chip, and Putt this week. What a great experience.

He is showing his sons some tips and tricks about golf as he does take them to the golf course. Whether his sons will follow their father's footstep, we shall have to see in time. But, for now, they seem to love spending time with their father on the course. He has a family of four and looks to lead a happy family life.