Yainee Alonso is well-known as a wife of famous baseball player Manny Machado. Additionally, Manny currently plays for the San Diego Padres of Major League Baseball (MLB). Moreover, Manny was first drafted by the Baltimore Orioles in the 2010 MLB draft.

The couple tied a knot in November 2014, and reportedly, the duo met each other through Yainee's brother Yonder. Reportedly, Manny proposed Yainee on South beach where they went for a special occasion.

Is Yainee Alonso Married? Know about her Personal Life

Yainee is a married woman, and she is happily married to her husband, Manny Machado. The couple dated for long until they decided to exchange their marital vows in November 2014. Despite being married for 5 years, the couple hasn't planned for babies yet; however, they might be palling for kids and might soon come up with the news about the pregnancy.

The couple met with each other through Yainee's brother Yonder. Back then Yonder and Manny were friends, and as per the reports, the couple started dating with each other when Yonder requested Manny to date his sister. Manny confessed that it was her sense of humor which attracted him to Yainee. 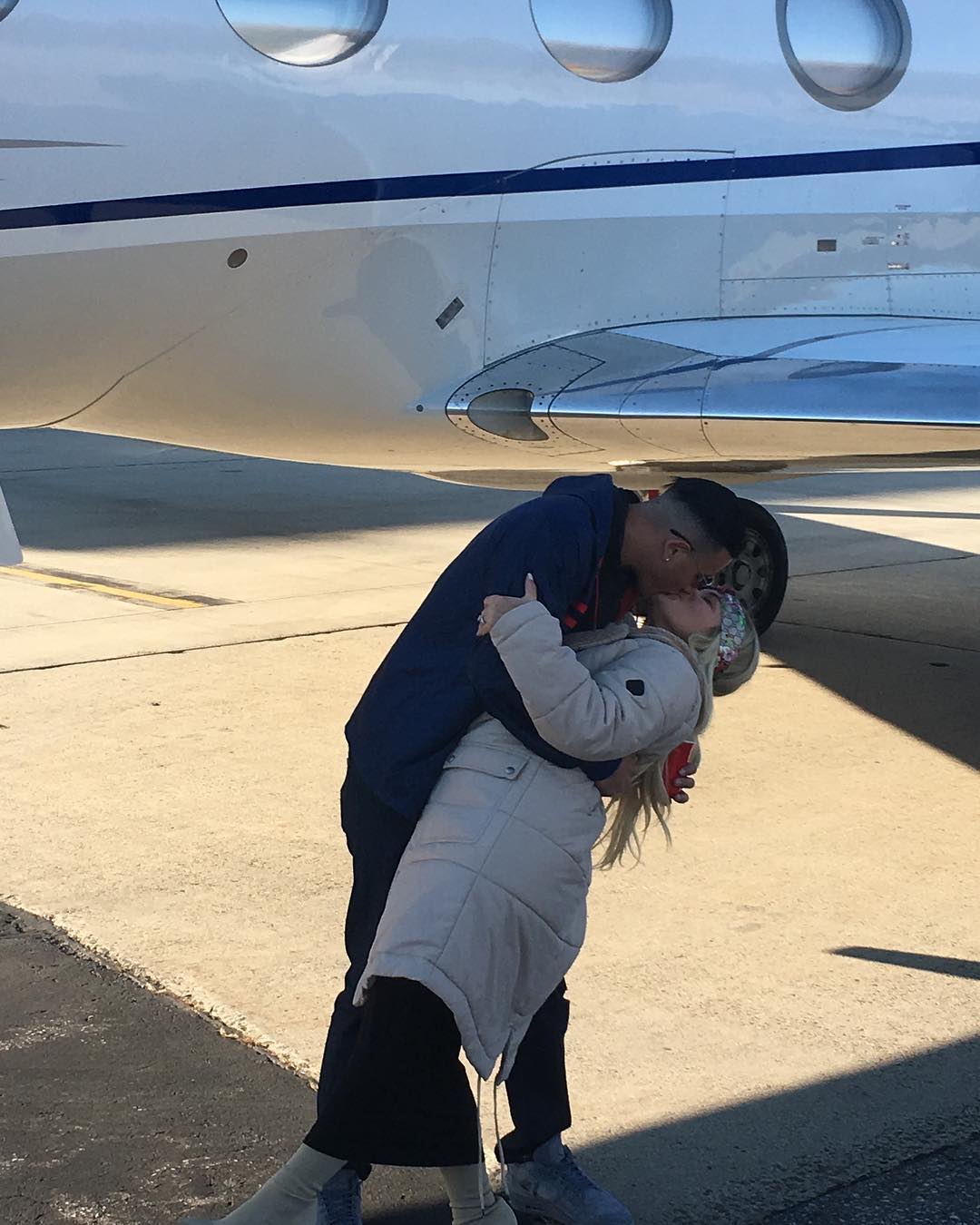 Yainee Alonso and her husband kissing with each other SOURCE: Instagram

Yankee in one of her interviews explained about how Manny proposed her; she said "He’s on his knees and talking, saying sweet things, and I didn’t even hear him propose. Guys think that it’s like the movies, the woman says yes automatically. But you are so in shock. I finally said yes, but then I asked him to ask me again because I didn’t hear him."

Additionally, the couple seems to be satisfied with their relationship as there aren't any rumors about them getting separated in recent time. Further, Yaniee often attends her husband's game to cheer him up, which indeed suggest they hold a strong bond with each other.

Yainee Alonso Earnings; How much Net Worth does she shares with her husband?

Reportedly, the information about what Yainee does for a living is still out of reach of media. However, she is the wife of a famous MLB player whose net worth is around  $5 million. Additionally, he earns $25 million as an annual salary.

Manny signed a contract of worth $300 million for ten years in 2019, which is considered as the biggest free-agent contract of recent time. Additionally, her husband Manny has accumulated $39,449,785 as career earnings.

Moreover, the couple might have some of  the expensive cars of recent time. Particularly, the couple owns some luxurious cars like  Nissan, Mercedes-Benz, Bentley Continental GT,  Rolls-Royce and many more. Additionally, the estimated worth of their cars collection is around $500,000. 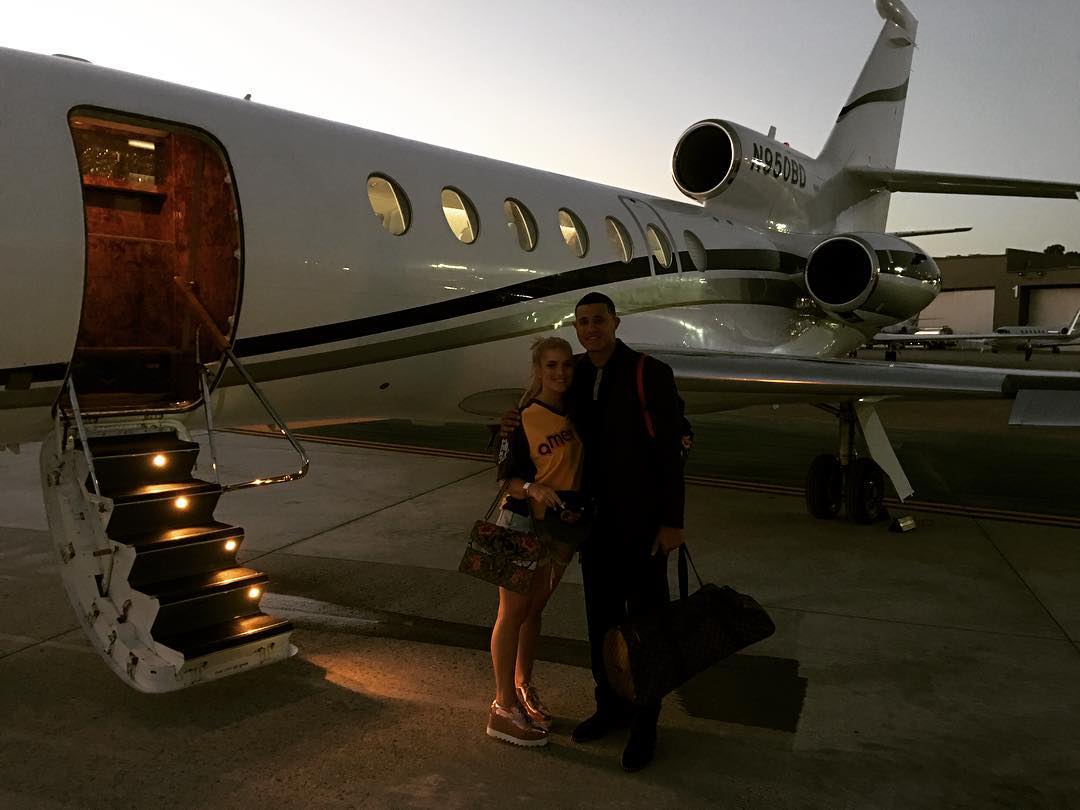 Additionally, the couple is often spotted traveling in the private jet which suggests that they have collected a massive fortune and most importantly the entire source of their earnings are completely dependent upon Manny's professional career.

Yainee was born on November 24, 1990, in Havana, Cuba to Luis and Damarys Alonso. Additionally, she grew up along her brother, Yonder Alonso who is also a baseball player similar to her husband. Moreover, she holds both American and Cuban nationality and belongs to the white ethnic group.

Talking about her early life and education, she attended the University of Miami where she was a member of the cheerleading team. Moreover, she graduated from the same University with a degree in psychology in 2012.

Until now we have no details about what Yainee does professionally but her husband is a famous MLB player who currently plays for the San Diego Padres of Major League Baseball (MLB). Additionally, he has also played for the teams like Los Angeles Dodgers (2018),  and Baltimore Orioles (2012–2018).