Gossip Who Is Naomi Osaka’s Boyfriend? Know About Cordae Amari Dunston and Their Relationship Timeline: Naomi Is Expecting Her First Child

Who Is Naomi Osaka’s Boyfriend? Know About Cordae Amari Dunston and Their Relationship Timeline: Naomi Is Expecting Her First Child

Congratulations! The former world No. 1 Naomi Osaka will be a mother for the first time. Naomi is expecting her first child with her longtime boyfriend and rapper Cordae Amari Dunston. Like many couples, Osaka and her supportive partner have stayed away from the limelight. Their dating life might be a little less famous than Osaka's impressive career, but that's exactly how they like it.

Now, the pair's love life had again come into the spotlight when the tennis player announced the happy news of their having their first child. Osaka made the announcement three days after it was revealed she would miss the 2023 Australian Open. As congratulations are pouring to the couple, here's everything you should know about their relationship timeline and more.

Here's How Naomi Osaka and Cordae Met and Began Dating

Osaka and Cordae have not hesitated to discuss their love life openly in the media. In 2022, the pair did a Q&A session with GQ, discussing how they met and began dating. The duo met at a Los Angeles Clippers game, believed to be sometime in 2018 or 2019. 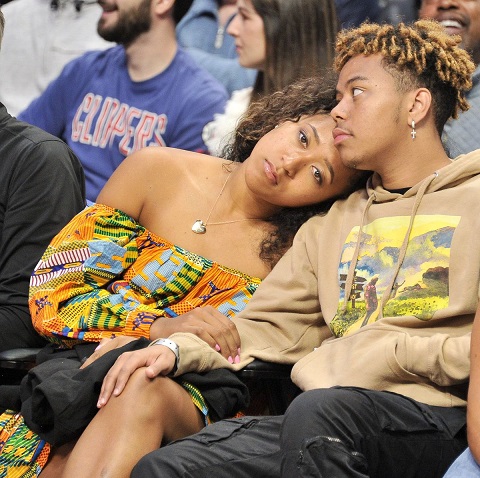 Naomi Osaka and her boyfriend, Cordae, were at a Clippers game. SOURCE: ELLE

During that time, the rapper knew little about tennis, citing that his knowledge began and ended with the famous Williams sisters. In April 2019, TMZ Sports first reported that they saw each other, but they weren't official at that stage.

Meanwhile, their dating rumors circulated on the internet in April 2019 after the tennis player shared a mirror selfie with Cordae on Instagram. After keeping themselves away from the people's eyes, they finally made their relationship public in December 2019 by attending another Clippers game. While talking with GQ, Cordae said they had been dating for years, keeping the details private.

Osaka and Cordae in Many Events – 2021 Met Gala

Since making their first public appearances in December 2019, the lovebirds have also attended other public events. Not to mention, Cordae is a supportive partner, and he has also attended many of Osaka's games to cheer her up. In June 2019, Naomi competed at the US Open while Cordae was in the stands. Hilariously, it was the first tennis match he had ever watched. 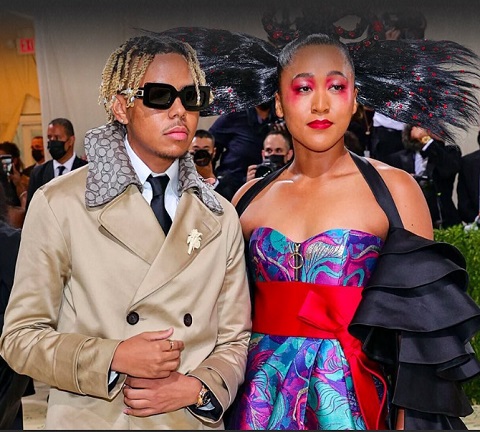 Cordae cheered her on at plenty of major games since, including the 2020 US Open. Likewise, the rapper's video celebrating his partner's win, which many people loved. In the same way, Osaka has also gone with Cordae in some of his concerts and tours. Also, Osaka paid tribute to his girlfriend in a song named Dream in Color.

Likewise, Osaka and Cordae made a fabulous appearance at Met Gala in September 2021. The lovebirds made a rare red carpet appearance at the event, posing together.

The Power Couple Have a Passion for Social Justice and Advocacy

Osaka wore masks labeled with the names of Black victims of police brutality at the 2020 US Open. On the other side, Cordae stepped out in a Defund the Police T-shirt. Being a power couple, Osaka and Cordae are now increasing their family, and they will be proud parents for the first time.

Former World No. 1 Confirms She Is Expecting First Child

Well, the social media handles of Osaka and her partner, Cordae, are covered with congratulatory messages. The professional tennis player recently announced that she is expecting a child with Cordae. On January 11, 2023, the big news of 2023 was announced. In her post announcing the happy news, Osaka shared a photo of her sonogram and a lengthy message to her fans. 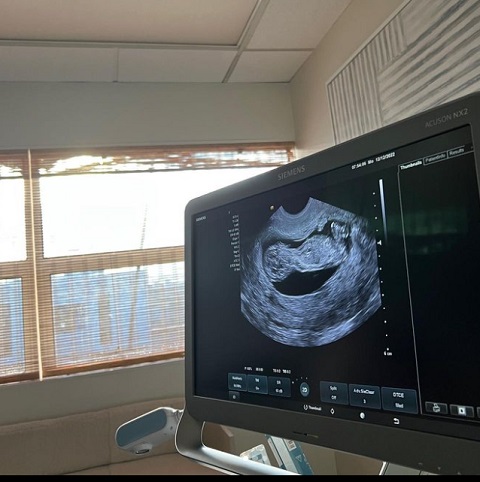 In December 2022, her fans started to suspect whether she would compete in the 2023 Australian Open set for the following month. Meanwhile, Osaka had been keeping a low-key presence, which, as it turned out, was for an important reason. So while confirming the news of her pregnancy, Osaka said she would be back playing tennis next year, i.e., at the 2024 Australian Open.

Naomi Osaka recently announced her pregnancy, due to which concern among fans regarding the baby's gender has risen. Despite that, she has not revealed her child's gender at the time of this post. We can find her active on Instagram as @naomiosaka, from where the tennis player may give some updates soon. Meanwhile, fans have taken to social media to congratulate the couple. The pair's followers and well-wishers took to Twitter and Instagram to shower with best wishes on becoming parents. American singer Halle Bailey also congratulated the couple.

Marsai Martin and Coco Gauff were other famous figures in Osaka's comment section of her pregnant post. PlayersWiki also wishes them all the best for the future.

Naomi Osaka's Partner Cordae Is a Rapper by Profession

Tennis star Naomi Osaka began 2023 with major news regarding her being a mother to her partner Cordae Amari Dunston. So, fans are asking what her partner does. Cordae Amari Dunston, famous as Cordae, is a rapper and singer born on August 26, 1997. The Raleigh-based rapper grew up in Suitland, Maryland. Cordae was a member of YBN, the hip-hop collective that rocked to fame in 2018. 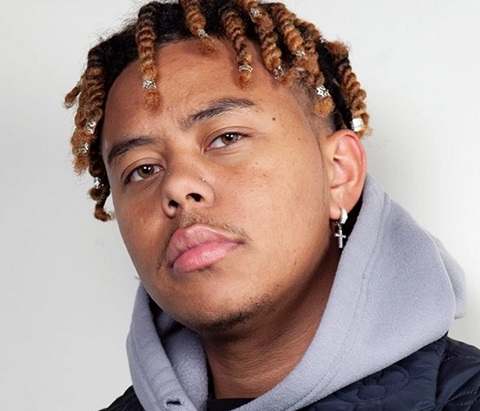 Furthermore, Cordae gained widespread recognition after releasing remixes of popular songs, including MY Name Is by Eminem. He has also worked with many recording labels, including Atlantic, [email protected], and Hi-Level. The rapper and his girlfriend, Naomi Osaka, made headlines on the internet after visiting the Maryland college's campus in September 2021.