Raleigh, North Carolina native, Webb Simpson was born on 8th August 1985, under the star sign Leo. As per nationality, he is an American nationality and is of white ethnic background. Further, the thirty-five years old stands 6 ft 2 in (1.88 m) tall and weighs 175 lb (79 kg; 12.5 st). The fifth of six children, Simpson is the son of Evander Samuel "Sam" Simpson III and Debbie Webb Simpson.

How Much Is Webb Simpson's Net Worth?

Besides, the nation's largest retirement services provider, Empower Retirement has signed a multi-year marketing partnership with Webb Simpson in 2018. 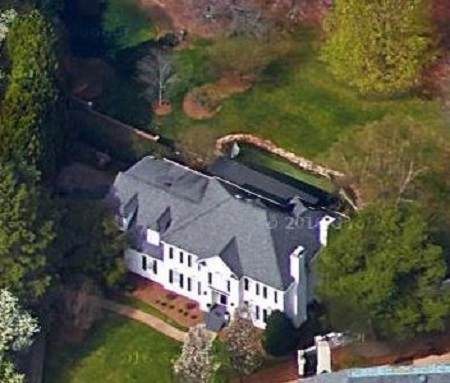 Currently, he resides in Charlotte, North Carolina. The couple owned a house there but later they sold it.

Webb Simpson is married to Taylor Dowd Keith. The couple first encounter at Wake Forest University, when Webb was an incoming freshman and Dowd at that time was a sophomore. Reportedly, Webb’s father Sam is believed to have offered her $100 to go on a date with his son, and Down answered with, “If he’s as cute as you, I’ll go for free.” 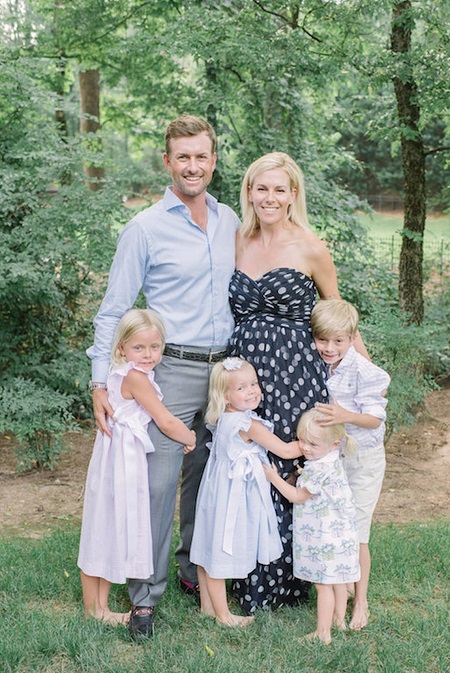 Both Mr. and Mrs. Simpson are devout Christian who studies the Bible regularly. Currently, they are parenting have four children called Mercy, James, Willow, and Wyndham.

Turned professional in 2008, Webb joined the PGA Tour that year as well as played in the Nationwide Tour sponsor's exemptions. Later three years, he won his first PGA Tour on 21st August 2011 at Wyndham Championship by 3 strokes. The following month, on 5th September at Deutsche Back Championship, he won his career's 2nd PGA Tour.