Vince Dunn is a Canadian professional ice hockey player currently playing in the National Hockey League (NHL) for Seattle Kraken. He is a Canadian native who plays as a defenceman wearing jersey number 29. Dunn's NHL career kicked off after getting drafted by the Blues in the second round with the 56th overall pick in the 2015 NHL Entry Draft.

Vince was drafted by the Niagara IceDogs in the 2012 Ontario Hockey League (OHL). During his tenure in the OHL, he gained attention from scouts and earned the IceDogs Top Defenceman of the Year Award in two seasons.

Meet Vince Dunn's Girlfriend or Wife: A Look at His Love Life

Dunn is single, and he is not dating anyone at the moment. Like Chris Driedger, Dunn keeps his matters to himself rather than exposing them to the media. Due to his low-key personality, Dunn has not been engaged in any rumors or controversies regarding love affairs. 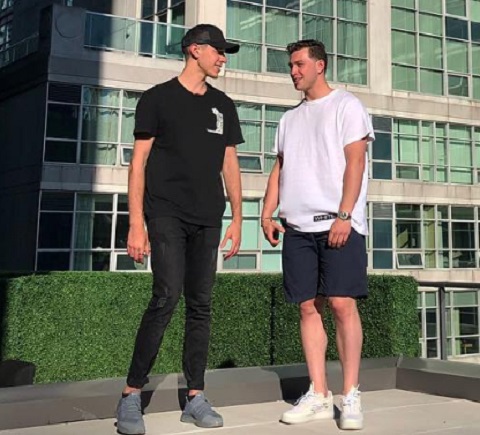 Vince Dunn with one of his friends.  SOURCE: Instagram @vincedunn

On May 2015, Dunn made his first post on Instagram. He has a strong presence there but rarely makes posts. Also, we can't find a single hint regarding his romantic affairs. From this, Vince is believed to be entirely focused on his professional ice hockey career.

Dunn Has a Million Dollar Contract With Seattle Kraken: His Net Worth & Salary

Dunn plays for the Seattle Kraken and has a massive contract worth $8 million, which he signed on August 2021. Before that, he was a part of another NHL team. Considering his career earnings, it is speculated that Dunn enjoys a net worth of over $5 million. He takes home $4,000,000 as an annual salary as a major part of the Kraken team. 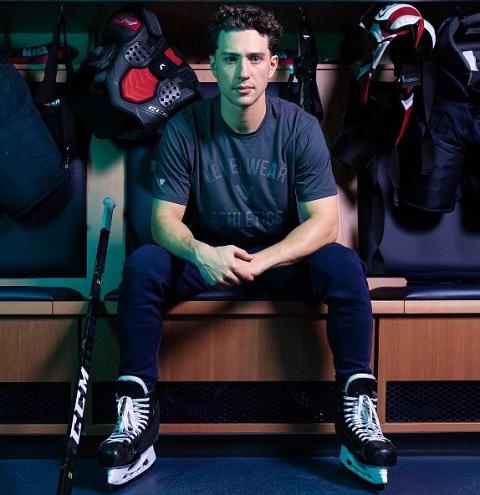 On his Instagram posts, we can see Dunn promoting a clothing brand named Level wear. Having decent wealth, Dunn lives a quality life and enjoys it to the fullest. During his spare time, Dunn loves exploring different places and beaches.

Who Are John Dunn and Tracy Dunn? Facts About His Family Life

John Dunn and Tracy Dunn are the proud parents of Vince Dunn, whom they gave birth to on October 29, 1996. He is a native of Mississauga, Ontario, and his father is a police officer. It seems like his biological parents are separated as Vince grew up with his stepbrother named Nolan Dunn. 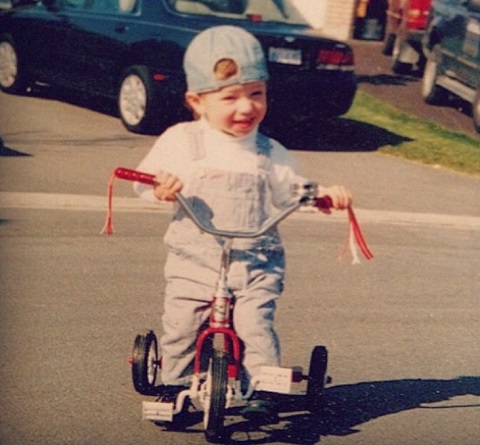 Nolan Dunn is also an ice hockey player who previously played for the Stratford Warriors, wearing jersey number 22. Nolan was born on May 29, 1996, in Lindsay, ON, CAN. In honor of Dunn's grandfather, the Dunn family started a Canadian Tire Jumpstart memorial fund in his name. His grandfather was important in his development.

Dunn started his rookie campaign with the Niagara IceDogs in the 2013-14 season. While representing them in the first season, Dunn had 10 points in 26 games. After completing his rookie campaign, Dunn also received the Ice Dogs Rookie of the Year Award.

Dunn's major junior career went well; after completing that, he opted to start his professional career. So, he was assigned by the Blues to their American Hockey League affiliate, the Chicago Wolves. Dunn scored his first professional career goal on October 15, 2016, in a game against the Grand Rapids Griffins. 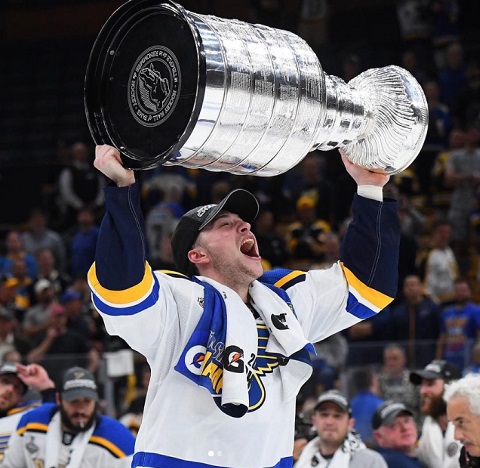 Dunn has a strong presence on social media, and we can find him mainly active on Instagram. His IG username is @vincedunn. Likewise, he has been using Twitter since August 2011, where we can find him under the username @vince_dunn. 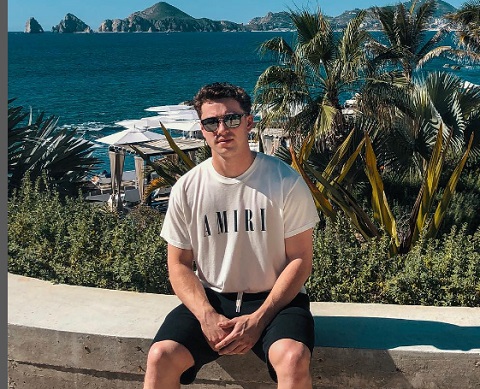 Vince Dunn having a good time on a holiday to The Cape.  SOURCE: Instagram @vincedunn

Both his Instagram and Twitter accounts are verified. His Twitter bio shows Dunn also uses Twitch, and Dunn rarely streams Among Us from his Twitch channel.