Víctor Caratini reportedly earns around $569,500 as his yearly salary from Chicago Cubs. Further, he has an estimated net worth of over $1 million.

According to Victor Caratini 's Instagram, Caratini reportedly is married to his beautiful spouse, Janise Caratini. He has yet not revealed any details about his married life but often calls his wife 'My Queen'.

Caratini's wife Janise is a makeup and fashion artist. She has an Instagram account janisecolonbeauty with the beauty posts and also has a YouTube channel, Janise Colon Beauty that posts beauty videos.

Despite being in a relationship, they disclosed it by sharing a picture on Instagram in 2014. They seem to be a high school sweetheart who keeps adoring each other. 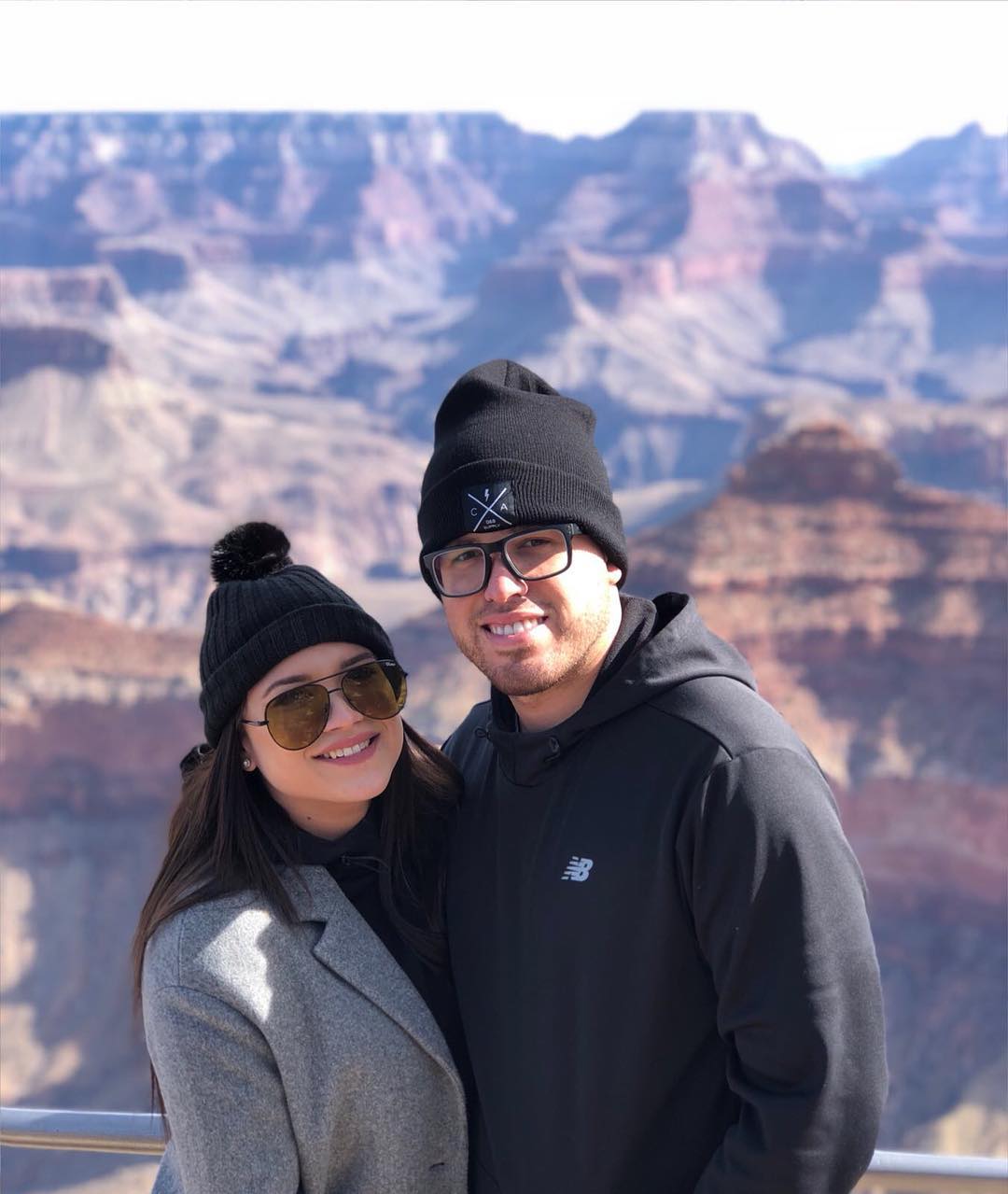 Victor manages to spend quality of time with his family and his love and they keep on going to vacations. Also, he seems to have a healthy relationship with his friends too.

Net Worth Over $1 million

Víctor Caratini so far has made earnings of $2,021,493 from his entire MLB career.

As per 2019 financial ranking, he stands in 634th position among the players of Major League Base Ball whereas Mike Trout is the highest-earning MLB player with an annual salary of $36,000,000. 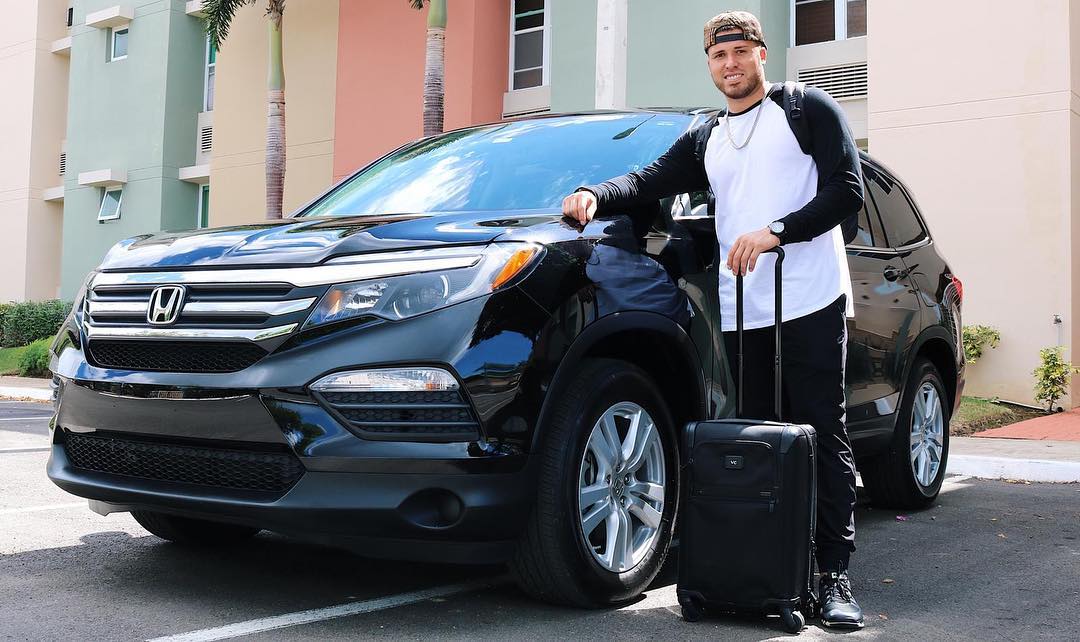 Additionally, he hasn't revealed any details about his endorsement deals. However, the player with such fame is certain to be associated with different brands.

Víctor Caratini was born on August 17, 1993, in Coamo, Puerto Rico to parents Victor Caratini and Lydia Rivera. As per his nationality, he is Puerto Rican and belongs to the White ethnic group. Further, his star sign is Leo.

In the second round of the 2013 Major League Baseball Draft from Miami Dade College, Caratini was drafted by the Atlanta Braves. With the Danville Braves, he made his professional debut that season.

In the second round of the 2013 Major League Baseball Draft from Miami Dade College, Caratini was drafted by the Atlanta Braves.

He was traded for Emilio Bonifacio and James Russel to the Chicago Cubs on July 31. Caratini started the 2017 season with the AAA Pacific Coast League's Iowa Cubs. The Cubs on 28 June 2017 promoted Caratini to the major leagues.