Tyrrell Hatton was born on October 14, 1991, in High Wycombe, Buckinghamshire, England. He seems to be two children born to Jeff Hatton and his wife. Tyrrell is yet to share information about his family and his early life. He has a brother. His father was the main supporter while he was in his early career. Hatton attended Great Marlow School.

How Rich is Tyrrell Hatton?

Tyrrell Hatton has been earning millions from his golf career. Hatton has an estimated net worth of more than $5 Million. He is very much early in his career. He shall be earning much more in the days to come. Although He turned professional in 2011, Tyrrell did not get initial success in his games. He earned his first six-figure prize in 2015 worth more than $500,000.

Earnings By Year In the States:

Like several other golf players, Hatton earns a good sum through his contracts and endorsement deals. Recently, Tyrrell signed a long-term deal with MODEST. Although, He has earned close to $10 Million from his games in the United States, adding his earnings from European Tour sums more than $15 Million. Tiger Woods tops the highest earning list accumulating more than $120 Million.

Who is Tyrrell Hatton's Boyfriend?

Tyrrell is a man who likes to keep his personal life away from the media. Hatton is in a romantic relationship with his girlfriend, Emily Braisher. Both of them are active social media users and keep posting photos and videos of each other regularly. Following their posts, the love birds have been dating each other since 2015. 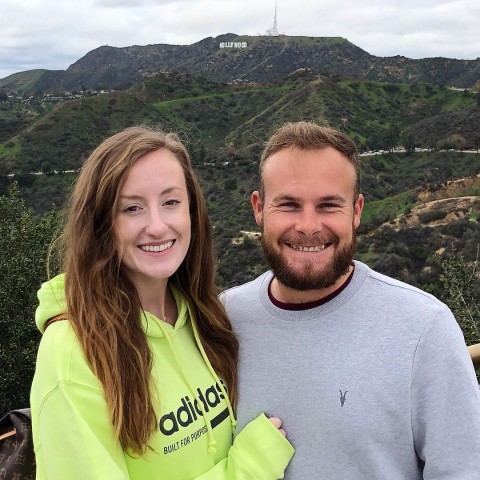 Some sources claim that they have been engaged, but there is no confirmation by the love birds or any internal sources. Tyrrel refers to Emily as his partner while they are on their Game Trip and as a wife in his posts. Both of them are very much supportive of each other.

English Golfer Tyrrell started playing golf from a very early age. He was part of the 2010 Open championship as an amateur. Hatton turned professional in 2011 and played his first professional game in 2012 in Challenge Tour. He was a medalist at PGA EuroPro Tour's 2012 qualifying school.  He won Rookie of the Year the same season.

Hatton rose to the international market after winning the 2016 European tour. In 2019, He won the Turkish Airlines Open and earned the prize money of $2 Million. After having a splendid year, In 2020, He won three major tournaments of the Rolex Series. At the end of the series, Tyrrell entered the top 10 World Ranking.