Trevor Zegras is a professional ice hockey player from the United States of America. He plays as a center for the Anaheim Ducks of the National Hockey League (NHL). The professional player completed his collegiate career at the Boston University Terriers. He represented the men's ice hockey team for the 2019-20 NCAA season.

As a freshman in his college, Zegras was named to the Hockey East Third Team All-Star. Likewise, he was selected to Hockey East All-Rookie Team. He was also a finalist for Hockey East Rookie of the Year. Besides, he went to Fox Lane High School and later attended the Avon Old Farms school's Winged Beavers. His high school career went pretty well. As a sophomore at Avon Old Farms, he attended the USNTDP Top 40 tryout and qualified for the team. For their 2017-19 season, Zegras joined the USNTDP under-17 team recording 20 goals and 39 assists for 59 points.

Trevor Zegras' Net Worth Is in Six Figures: His Salary and Contract With Anaheim Ducks

Zegras' NHL career officially began in 2021, and he is currently playing with the Anaheim Ducks of the National Hockey League (NHL). Zegras enjoys a net worth of over $1 million, and the income will surely increase in the coming years. Zegras has a whopping $5,325,000 contract with the Anaheim Ducks. After signing the deal, he also received a signing bonus of $277,500. 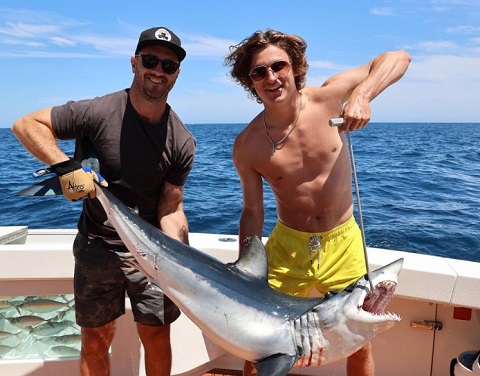 Besides making money from his professional ice hockey career, Zegras also takes cash from brand endorsement. We can find his strong presence on Instagram, where he promotes some products. Zegras has worked with multiple brands, including Chipotle and Wells Fargo.

Does Trevor Zegras Have a Girlfriend? Rumored Relationship With Emma MacDonald

Zegras' current social media posts show that he is single and is not involved in any romantic affairs. We can see him enjoying a solitary life and focused on his ice hockey career. Besides, Zegras is a family person who loves spending time with his loved ones during his spare time. Like Bryan Rust, Zegras also prefers to keep his matter confidential. 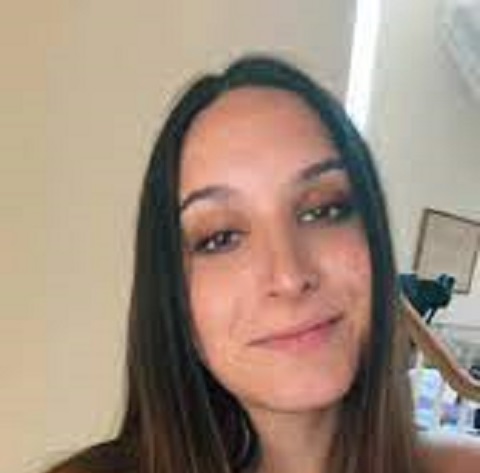 Due to his lowkey nature, we cannot mention who the professional player is currently dating. Meanwhile, some online portals report that Zegras is in a secret affair with an American internet personality Emma MacDonald.

Some TikTok videos are circulating on social media, which hints that Zegras and Emma are dating secretly. However, it has not been confirmed, as both of them have not responded to the ongoing rumors regarding their romantic affairs.

Who Are Zegras Parents, Gary and Julie Zegras? More On His Family Background

Trevor Zegras was born on March 20, 2001, to his parents, Gary and Julie Zegras. The Bedford, New York native grew up alongside his two siblings, a brother named Griffin and a sister named Ava. As his parents are of Greek heritage, Trevor also belongs to the Greek ethnic background.

Furthermore, Trevor is the middle child; Ava is the youngest, and Griffin is the elder. The Zegras siblings share a strong bond with each other, and Trevor sometimes features them on his Instagram posts. As said earlier, Zegras is a private guy, due to which his parents' details remain unknown. 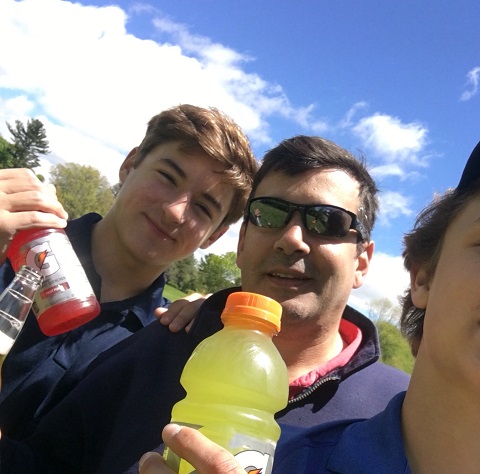 However, they are very proud of their son's success and have also appeared in some of his games to cheer him up. Not to mention, Zegras started skating when he was three. Together with his cousins, he played in the Rising Stars youth program.

Zegras plays for the Anaheim Ducks of the National Hockey League (NHL). He wears jersey number 46 and shoots with his left hand. After concluding his high school and collegiate career, Zegras began his NHL career. The Ducks drafted him in the first round of the 2019 NHL Entry Draft with a ninth overall pick. Despite being drafted, he played NCAA Division I ice hockey for Boston University. 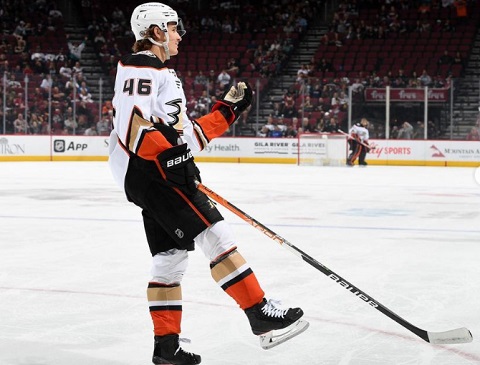 Trevor Zegras in one of his professional games.  SOURCE: Instagram @trevorzegras

On March 27, 2020, Zegras ended his collegiate career by signing an entry-level deal with the Anaheim Ducks. Following the signing, he was re-assigned to the San Diego Gulls to play out the remainder of the 2020-21 season. So, on February 5, 2021, he made his professional debut with Gulls. In his professional debut, Zegras against the Bakersfield Condors, he had one goal and two assists. Since making his NHL debut, Zegras has been with them and helped them win many games. He is also Troy Terry plays also plays for the same team.

Zegras Represents the US at International Level

Zegras is also a national player who plays for the national hockey team of the United States of America. He was a part of the national team that won the gold medal over Canada at the 2021 IIHF World Junior Championships.

During the same tournament, Zegras was named World Juniors MVP as he scored 7 goals and recorded 11 assists.