Tony Sipp is an American professional baseball relief pitcher who is currently a free agent. Tony has already played for 12 seasons in the MLB, representing the teams like Cleveland Indians, Arizona Diamondbacks, Houston Astros, and Washington Nationals. 2004 MLB draftee, Tony first made his appearance in the MLB on April 22, 2009, playing for the Cleveland Indians.

The famous baseball pitcher was born on July 12, 1983, and grew up in Pascagoula, Mississippi. His birth details suggest that he is an American native and belongs to the ethnic group of Africans. Also, Tony was born under the influence of the star sign, Cancer.

Tony, who has represented 4 different teams in his 12 season-MLB career, has amassed a net worth over $15 million. As a matter of fact, he has accumulated $25,591,103 as career earnings and undoubtedly, he has earned an additional amount of cash via endorsement and sponsorship.

The 36 years old charming personality, Tony is living a happy marital life with his girlfriend changed wife, Kasey Angulo. Reportedly, the love bird met for the first time in 2013, the time when Tony was playing for the Arizona Diamondbacks.

After dating for some years, the couple exchanged their marital vows in 2017; however, the details about their wedding are still out of reach of media. 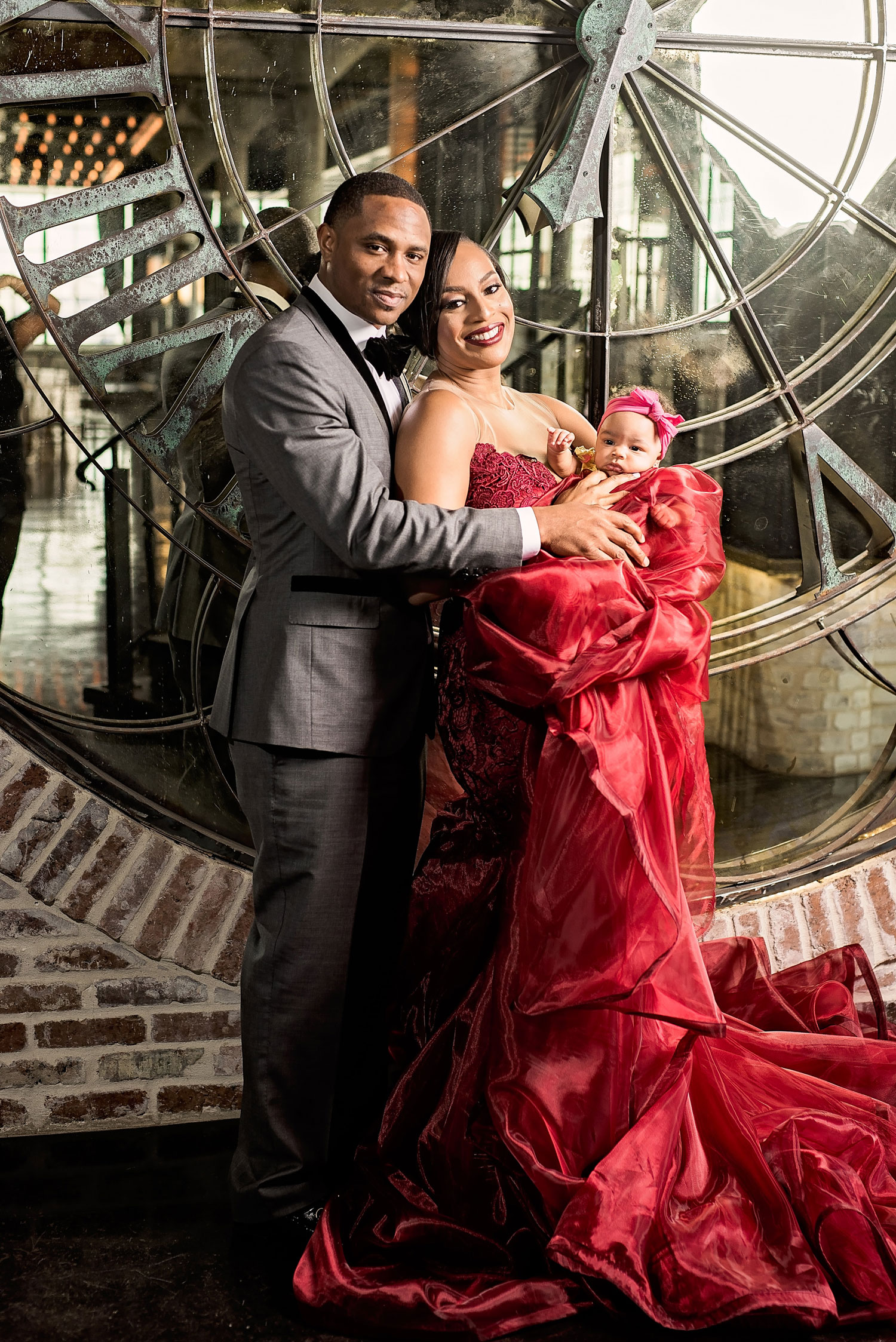 Tony Sipp with his wife and son SOURCE: insideweddings

Kasey shared about how Tony convinced her to be his wife in one of her interviews saying "I've never been fond of athletes for obvious reasons, but he convinced me he was different," she added, "He stole my heart." During the time when the couple started dating, Kasey was going through the hardest time of her life as her mother was battling stage IV sarcoma for over 10 years.

With the heartbreaking situation, Tony thought of making Kasey and her mother feel special. He pulled out an extra-ordinary proposal plan and in the meantime, his to be wife was 4 months pregnant with their child.

Further, he proposed Kasey in the hospital in front of her mother with a beautiful ring, making sure that his then-girlfriend mother will be able to witness the best part of her daughter's life.

Although the details about their wedding are not in the media yet, the couple has made their engagement details public, sharing a picture of their memorable moment. Their engagement photography took place in the beautiful venue in Houston, Texas.

Tony's bride remembered the theme of the engagement in one of the interviews saying "It had a boudoir feel to it, which is me through and through." Talking about heir attire, the bride was looking beautiful in the red bold gown and the groom was looking dashing in a sharp suit with a custom bow tie. 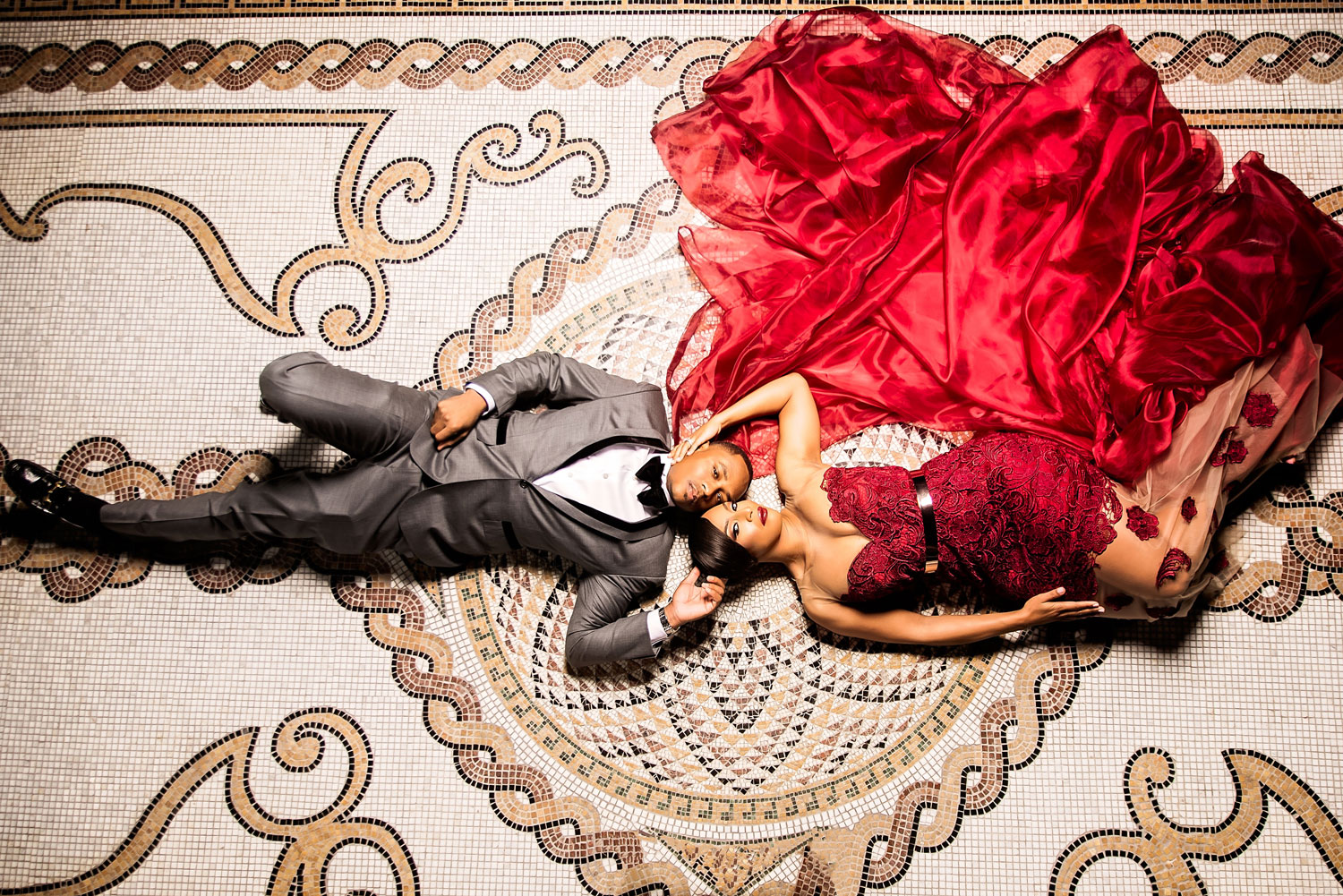 Interestingly, Kasey also shared that their engagement was more special as their first child Zoë was also part of the moment. In the interview, she said "The most memorable moment of our engagement session was having Zoë, our first child together, there," she continued "It was a moment we'll never forget."

As an amateur athlete, Sipp played both football and baseball at his young age, representing the team of Moss Point High School located in Moss Point, Mississippi. After beginning his playing career in his high school days, he later played for the Mississippi Gulf Coast Community College and eventually attended Okaloosa-Walton College and Clemson University, playing for their respective baseball team.