If you love watching or playing golf then, Talor Gooch must not be a new name. Gooch is a well-established American professional golfer. He has been playing golf for more than a decade but turned professional in 2014. Talor has won just a single tour of the Korn Ferry Tour. He had two top-5 finishes early in the 2019 season.

Talor Gooch was born on November 14, 1991, in Midwest City, Oklahoma. He is among the two children born to Ron Gooch and his wife, Ambre Gooch. His father played baseball in the Texas Rangers' organization, and his mother holds a law degree from the University of Oklahoma. He has a younger sister named Cassidi. Talor enrolled at Oklahoma State University and played golf for the team.

How Rich is Talor Gooch? Know About His Earnings And Net Worth

Talor Gooch has an estimated net worth of more than $3 Million. He has just played five seasons at the professional level and is already ranked in the top 90 by World Golf Rankings. Gooch earned his first six-figure prize money in the 2017/18 season. He buckled up $454,200 as his prize money. After since there is no looking back. 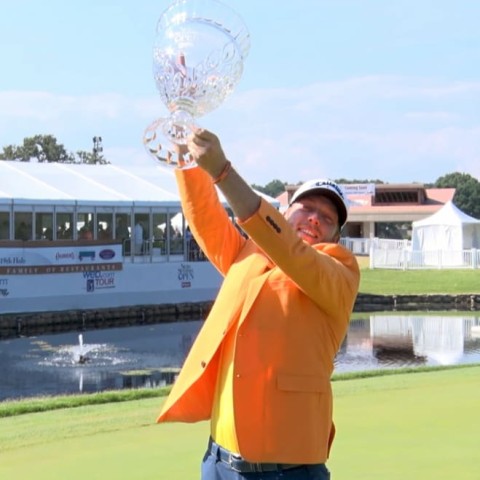 Gooch must have earned a reasonable sum through his endorsement deals and sponsorships. He has made the most in the 2019/20 season earning $1.3 Million. In 2020, COVID canceled several tours, but Talor had a financial year earning more than $850,000. In his professional career, The golfer has made the most from Houston Open, earning $629,875. He is very much early in his career. Gooch will be earning millions in the days to come.

Talor is a married man. He is living a happy married life. Talor tied his wedding knot with his longtime girlfriend, Eally Gooch. The love birds had been dating each other for several years before tying their wedding knot. The duo walked down their wedding aisle in December 2019 in front of their parents and their friends. They had a lavish and beautiful wedding ceremony. 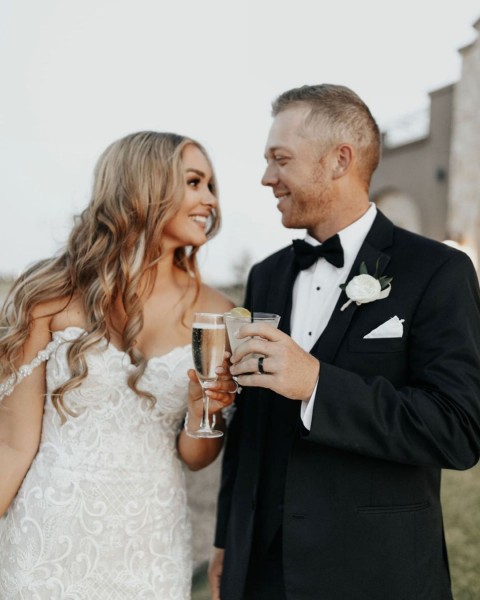 Eally seems to be very much supportive of her husband. She has been attending Talor's game regularly. Both of them are active social media users and keep sharing each other photos. Eally is a chef and runs a cookie business.

Talor started playing golf from a very early age, but there are not many records about his amateur career. After graduating from the University, He turned professional in 2014 and made his debut on the PA Tour Canada. Following his debut, Gooch played on several tours. In 2017, The golfer won his first major tour, News Sentinel Open.

The 2018 Season remained the best year for Talor as he finished sixth on the regular-season money list to earn his PGA Tour card for 2018. He has been climbing the ranking and making it to the finals. He had two top-5 finishes early in the 2019 season.