SoonWoo Kwon is a South Korean professional tennis player with five singles titles on the ITF World Tennis Tour. He also has three on the ATP Challenger Tour. Besides, Kwon's big break came in 2019 when he won his first Challenger title at Yokohama. The right-handed player turned professional in 2017.

Furthermore, Kwon achieved his career-high No. 52 ATP ranking in November 2021. He has also represented South Korea in the Davis Cup. Kwon made his debut for the nation while playing in the 2017 Davis Cup while playing against Uzbek tennis player Denis Istomin. Also, he played in the 2022 Davis Cup Finals.

How Much Is SoonWoo Kwon Worth? His Prize Money and Career Earnings

Since turning professional in 2017, Kwon has played in many big games that have helped him preserve a considerable fortune. Kwon has an estimated net worth of around $1 million. At the time of this post, Kwon has accumulated total prize money of $2,300,615. 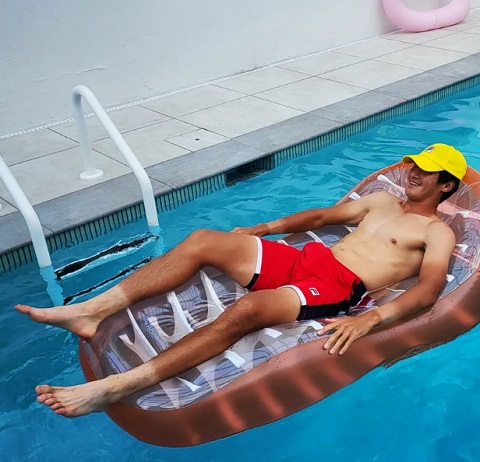 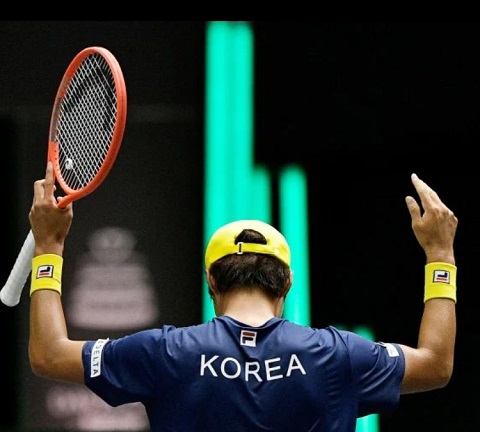 The professional tennis player seems to be a single guy. There have been no records of Kwon having serious affairs with anyone at the moment. The young player focuses entirely on his career rather than searching for a life partner.

Kwon has not been involved in any rumours or controversies regarding love matters. So, it can be said that Kwon has been leading a solitary life for a long time. Like Juan Pablo Varillas, Kwon has also preferred to keep his life away from the media. However, Kwon often shares snaps of his professional life and events via his Instagram handle, where he is registered as @soonwookwon.

SoonWoo Kwon was born on December 2, 1997. He is a native of Sangju, South Korea, where he spent most of his early days. His hometown is famous for dried persimmons. Besides, Kwon received tremendous support from his parents, Younghun and Eunmi.

Kwon's father, Younghun, is a talented amateur tennis player. In the initial phase, Kwon was interested in playing football, and later, he developed an interest in pursuing a career as a tennis player. Just at the age of 10, Kwon began playing tennis. 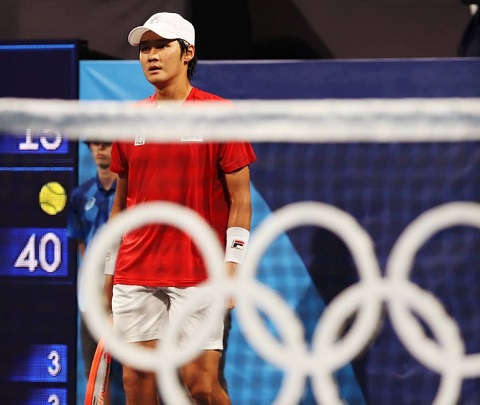 No, Kwon is not deaf. However, the topic of Kwon being deaf came into the media when Lee Duckhee became the first deaf player to win an ATP Tour main draw match.