PGA Championship winner Shaun Micheel is a renowned golf figure in the world. Shaun has been playing golf at the professional level since 1992. He has toured in more than four dozen golf tours.

Shaun Micheel was born Shaun Carl Micheel on January 5, 1969, in Orlando, Florida. He seems to be the only child born to his parents. Shaun rose to fame only after his successful career so, information about his early life is under investigation. Shaun's father was a pilot for FedEx. He graduated from Indiana University in 1992.

How Rich is Shaun Micheel? (Net worth and Earnings)

Shaun Micheel has an estimated net worth of more than $10 Million. Shaun credits most of his fortune to his successful career of playing golf. He did not come from a golf background. He had to start from scratch and made it to the top. Omar Uresti and Martin Kaymer are two well-known golfers with a similar net worth to Shaun. 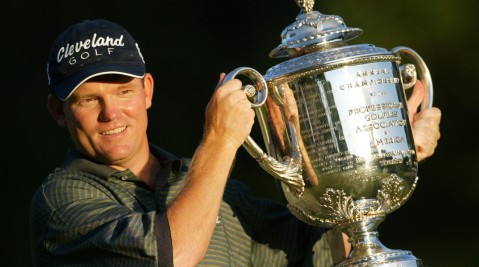 As per sources, Shaun almost started his career as a pilot following his father's successful career. However, He could not keep himself away from golf. Shaun was inducted into the Athletics Hall of Fame by Indiana Univesity.

Shaun Micheel does not like to share much about his personal life with the public. Shaun is a married man living a happy and peaceful life along with his wife and his children. Shaun is married to Stephanie. The love birds have been married for almost two decades. 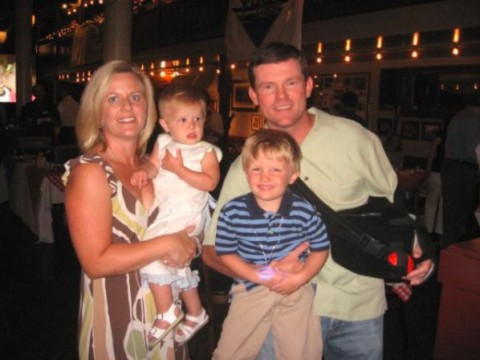 Shaun Micheel with his wife and children SOURCE: Archive Appeal

Soon after the wedding, The duo welcomed a new member, a son, Dade, in 2004. In 2007, Shaun and Stephaine welcomed their second child, a daughter, Marin. Shaun seems to be very much supportive of his children. 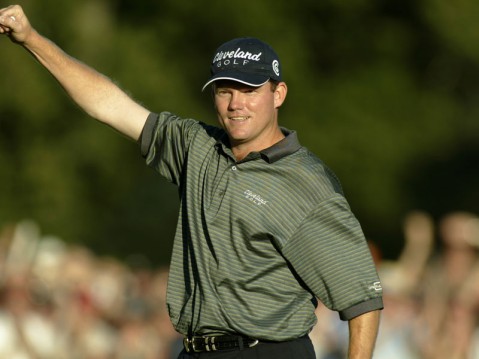 Shaun Micheel has been playing golf since 1992 SOURCE: Golf Monthly

Although Micheel was into a professional golf career, He could not keep up with the performances and was in and out of major leagues. Shaun got his breakthrough in 1998 after winning the Singapore Open. The following year, he won Nike Tour.

Shaun rose to the peak of his career in 2003 after winning PGA Championship at Oak Hill Country Club. He started the tournament with a career ranking 164th. He remained as the underdog until the final and eventually won the final by two strokes. At the end of the tour, He climbed the ranking to the top 50. 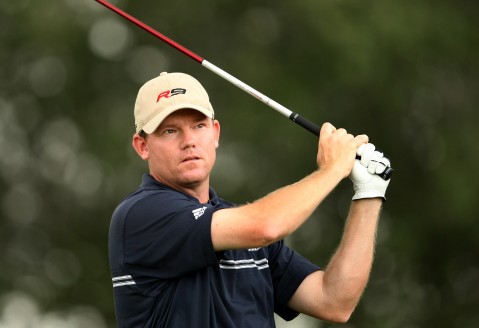 Micheel ranked 32nd among the highest-earning. In 2004, he made the top 100 on the PGA Tour money list for the second time in his career and achieved its highest-ranking 34th. He had a bad year in 2005 and returned to the top after finishing second in PGA Championship at Medinah Country Club.